According to market sources, the public sector miner has been able to garner a significant amount of premium through e-auction sales 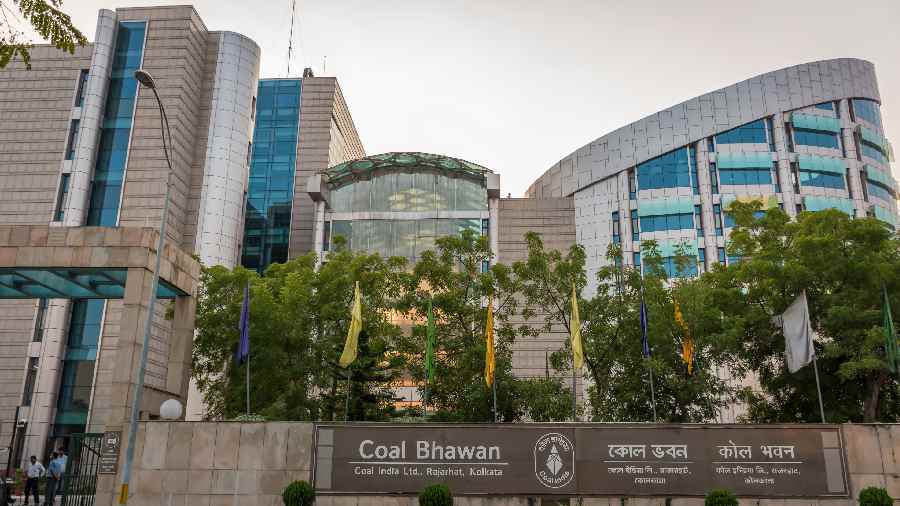 Coal India on Wednesday reported a 178 per cent year-on-year growth in net profit for the quarter ended June 30, 2022, ahead of market estimates.

Aided by better realisations from the electronic auction of coal, net profit from continuing operations during the quarter was Rs 8834.22 crore as against Rs 3174.15 crore in the corresponding quarter previous year.

The total income of the public sector miner during the quarter was Rs 36086.68 crore, up 39 per cent from Rs 25963.13 crore in the corresponding period the previous year.

According to market sources, the public sector miner has been able to garner a significant amount of premium through e-auction sales. This comes amid changes introduced earlier this year and is being reflected through better realisations. International coal prices were also trading at a much higher level during the year-ago period.

A common electronic auction structure instead of sector-specific auctions was cleared by the cabinet in February 2022 with an objective to create a level playing field for all consumers with the same price structure and eliminate cartelisation due to a wider base of participants.

The growth in revenue was also more than the 10.9 per cent rise in total expenses, which in turn aided the bottom line growth of the miner.

Coal India scrips at Rs 219.85, were up 2.02 per cent over the previous close at Bombay Stock Exchange.