India is looking at the prospect of establishing individual bilateral bubbles with the US, the UK, Germany and France 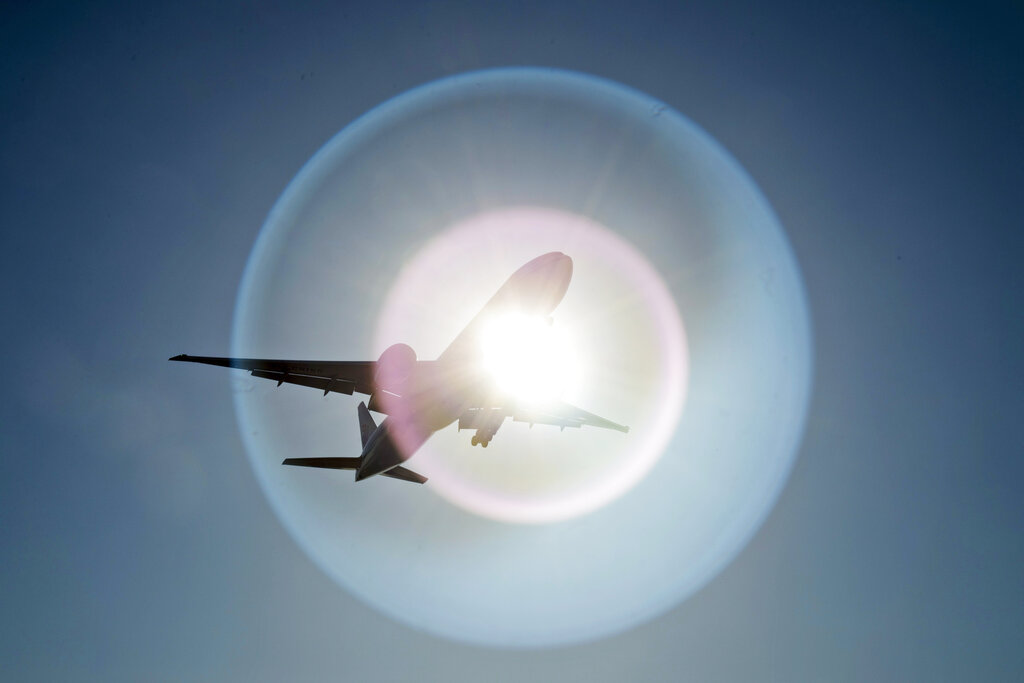 Air India started international chartered flights under Vande Bharat Mission from May 6 to help people stranded amid the pandemic to reach their destinations.
AP
Our Special Correspondent   |   New Delhi   |   Published 24.06.20, 01:51 AM

India is considering establishing “individual bilateral bubbles” with the US, the UK, Germany and France, allowing the airlines of each country in the pact to operate international passenger flights, said the aviation ministry on Tuesday.

The ministry’s statement has come after the US department of transportation announced on Monday that it has barred Air India from operating chartered flights between India and the United States from July 22 without its prior approval, in an apparent retaliation for the Indian government not allowing American carriers to operate between the two countries.

The aviation ministry said, “As we contemplate further opening up in response to demands, we are looking at the prospect of establishing individual bilateral bubbles, India-US, India-France, India-Germany, India-UK. These are all destinations where demand for travel has not diminished. Final decisions pursuant to negotiations are expected to be taken soon.”

“We have received requests from authorities in several countries, including the US, France, Germany among others, requesting that their air carriers be allowed to participate in the transportation of passengers along the line being conducted by Air India under Vande Bharat Mission. These requests are being examined,” it added.

Scheduled international passenger flights have been suspended in India since March 25 because of the coronavirus pandemic.

Air India started international chartered flights under Vande Bharat Mission from May 6 to help people stranded amid the pandemic to reach their destinations.

The US Department of Transport (DOT) said on Monday it appears that Air India may be using its passenger repatriation charters as a way of circumventing government of India-imposed prohibition of all scheduled international services.

“We are taking this action (of allowing only those Air India flights from July 22 that have DoT’'s approval) because the government of India has impaired the operating rights of US carriers and has engaged in discriminatory and restrictive practices with respect to US carrier services to and from India,” the DoT said.

The aviation ministry said on Tuesday that it had one round of negotiations with the representatives of the DoT and US Embassy on June 15 about letting American carriers operate flights.

“They were invited to submit precise proposals in this respect. A communication has now been received on 19 June, 2020 detailing these requests,” the ministry said.