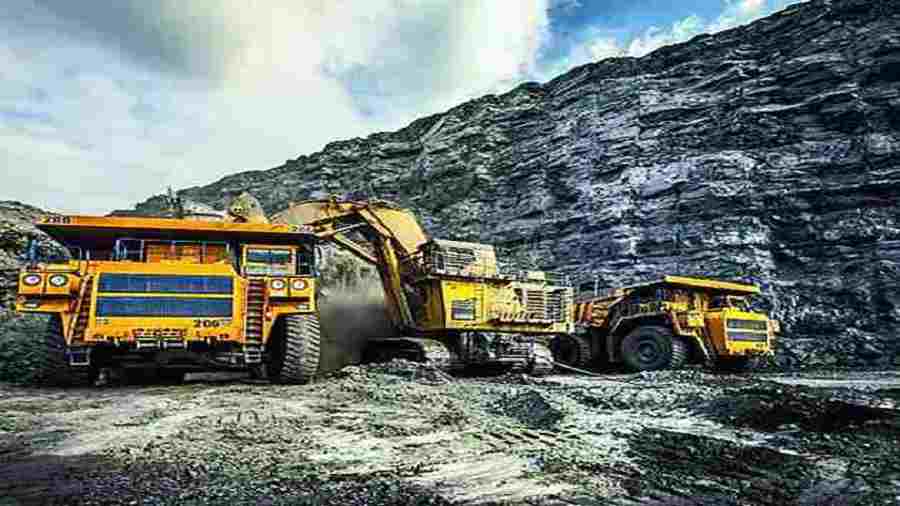 Coal India on Wednesday said its average despatch to the thermal power plants at 1.69 million tonnes (mt) per day in May has been more than the average demand of 1.65 million tonnes per day from the generating companies.

With the production picking up, the required growth rate for the year has been brought down to 9.9 per cent by the end of May.

However, sustaining the growth rate in the coming months may pose a challenge for the public sector miner.

“Admittedly, sustaining the level of growth witnessed so far, throughout the year, is difficult but we will be monitoring the progress month by month to augment the output,” said a senior official of the company.

Coal India's total production has increased sharply to 108.2 mt in April and May, against 84 mt for the comparable period in the previous fiscal. All the coal-producing subsidiaries of the miner have achieved growth for the month as well as progressive up to May.