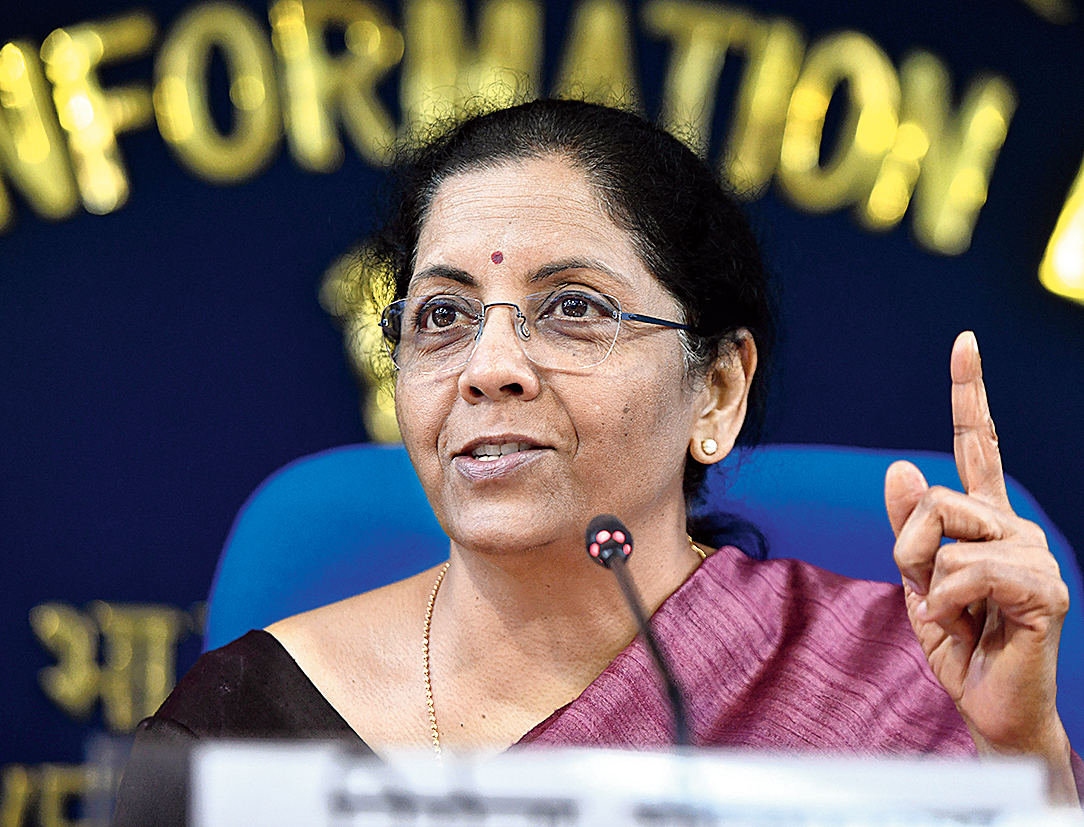 The Union cabinet on Friday has approved the reconstruction scheme of Yes Bank proposed by the RBI even as it raised the authorised share capital of the bank to Rs 6,200 crore against the apex bank’s proposal to cap it at Rs 5,000 crore.

Finance minister Nirmala Sitharaman said the cash withdrawal restrictions and other moratorium conditions on the private sector lender would be lifted within three days of the notification of the SBI-led bailout plan.

“After the notification of the scheme, within three (working) days the moratorium will be lifted and within seven days, a new board will be constituted,” Sitharaman said, adding that the notification will be issued “very soon”. She said the State Bank of India will invest up to 49 per cent equity in Yes Bank and other investors are being asked to infuse funds.

The SBI on Thursday said it would invest Rs 7,250 crore in equities, while ICICI Bank, HDFC, Axis Bank and Kotak Mahindra Bank would together invest Rs 3,100 crore in the bank’s shares, taking the total commitment to Rs 10,350 crore, so far.

There will be two directors from the SBI on the new board of Yes Bank. The administrator will vacate the office within seven days of the notification and a new board will take charge. The finance minister said there would be a three year lock-in period for all the investors. However, the lock-in period for SBI would be only for 26 per cent shareholding. It would be 75 per cent in the case of other investors.

The RBI’s proposed writedown of the additional tier-1 (AT-) bonds issued by Yes Bank would cause a loss of around Rs 10,800 crore to their holders

Meanwhile, the CBI has booked Yes Bank founder Rana Kapoor and his wife Bindu for allegedly obtaining a Rs 307-crore bribe through the purchase of a bungalow in Delhi from a realty firm at half the market price and facilitating around Rs 1,900 crore bank loans to it in return.

Despite pleas from the Reserve Bank against it, the Maharashtra government on Friday issued a circular asking all its departments to shift their accounts to nationalised banks, according to PTI.

“All the government offices, public undertakings, corporations are advised to ensure that all their banking- related businesses should be undertaken with nationalised banks itself,” a government resolution from the state finance department said.