In a meeting held on May 10 with cab aggregators, the govt had warned of strict action unless they improve their systems and redress rising consumer complaints 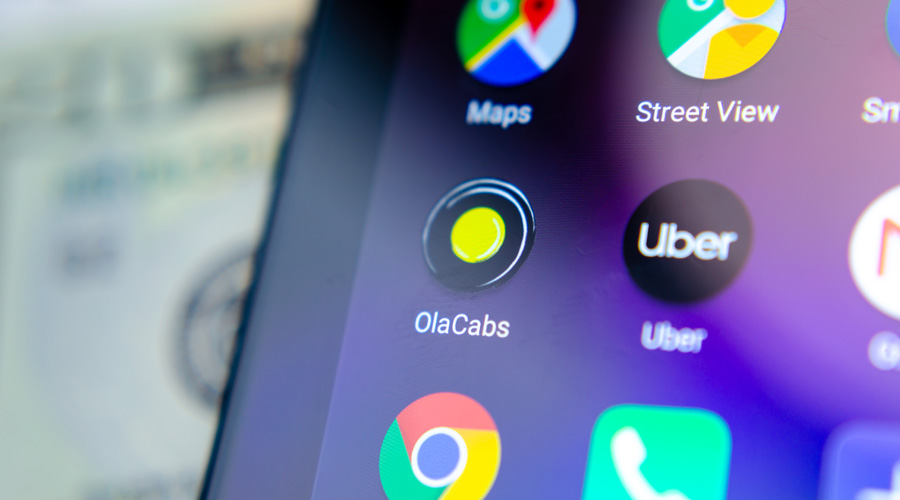 Consumer protection regulator CCPA on Friday said it has issued notices to cab aggregators Ola and Uber for unfair trade practices and violation of consumer rights.

The Central Consumer Protection Authority (CCPA) has given 15-days time for these two companies to reply to the notices.

"We have issued notices to both Ola and Uber. Most of the consumer complaints received in the last one year are related to the deficiency in services and other unfair trade practices," Central Consumer Protection Authority (CCPA) Chief Commissioner Nidhi Khare told PTI.

The authority pointed out that a significant number of complaints have been lodged by consumers across the country on multiple issues, which affect their rides booked through both the ride-hailing platforms.

In the case of Ola, 54 per cent of the complaints were related to the deficiency in services, while in the case of Uber, the figure was 64 per cent.

The notices to the two companies have been issued days after the Consumer Affairs Ministry called a meeting on May 10 with cab aggregators.

During the meeting, the government had warned of strict action unless they improve their systems and redress rising consumer complaints.

"We told them about the rising consumer complaints against their platforms. We gave them the statistics also. We have asked them to improve their system and redress the consumer complaints otherwise the competent authority will take strict action," Consumer Affairs Secretary Rohit Kumar Singh had said after the meeting.

The meeting was attended by representatives of Ola, Uber, Meru, Rapido, and Jugnu.

The government held a meeting with the ride-hailing platforms amid a rise in consumer complaints of alleged unfair trade practices by them, including ride cancellation policy, as drivers force customers to cancel trips after accepting bookings, which results in customers paying cancellation penalties.

On Friday, the CCPA said that the primary issues raised in the notices include "deficiency in service".

The deficiency in services includes lack of proper response from customer support, driver refusing to take payment by online mode and insisting on the cash only, the higher amount charged despite going on the same route previously at a lesser charge, unprofessional driver behaviour and driver refusing to switch on AC when the consumer is promised AC ride on the app".

Other issues included were inadequate consumer grievance redressal mechanism; unreasonable levy of cancellation charge wherein users are not shown the amount of time within which cancelling a ride is permitted.

"The amount of cancellation charge is not displayed prominently on the platform before booking the ride. Undue cancellation charges are borne by users when they are forced to cancel the ride due to unwillingness of the driver to accept the ride or come to the pick-up location," the CCPA said.

Lack of any information on the algorithm or method used by the company to charge different fares for the same route from two individuals and inclusion of charges for add-on services without obtaining consent by explicit and affirmative action before each ride were other major complaints.

Hinting at the scale of customer unhappiness against the cab aggregators, Singh had said the complaints on the Jago Grahak Jago helpline are just the tip of the iceberg.

Khare had said the government has communicated that there will be "zero tolerance against such malpractices" by cab aggregators.