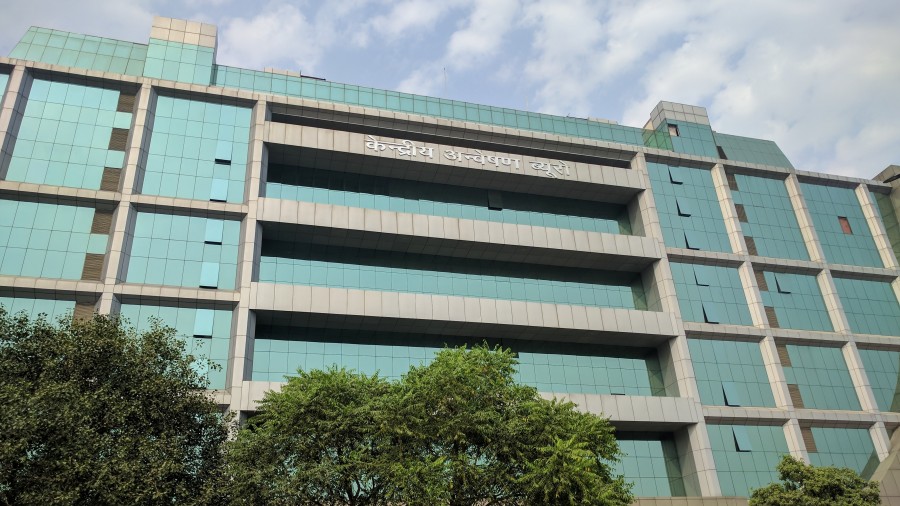 Rishi Agarwal, former chairman and managing director of ABG Shipyard, on Monday reached the Central Bureau of Investigation (CBI) headquarters in Delhi to join the probe into the alleged Rs 22,842-crore banking fraud, the biggest such case registered by the central agency.

“Accompanied by his lawyer, Agarwal reached the agency’s office on Monday afternoon. Our officers examined him,” said a CBI official.

Agency officials said he was also questioned last week in connection with the case without giving details of the exact date of his examination.

The Congress has alleged that people in the highest echelons of the Narendra Modi government were complicit in India’s biggest bank fraud.

An alleged fraud worth Rs 22,842 crore by the Gujarat-based ABG Shipyard, owned by Rishi Agarwal, is said to have affected 28 banks.

The CBI had filed an FIR on February 7 on a complaint filed by SBI on August 25, 2020. The agency has also issued look out circulars against the accused in the case to prevent them from leaving the country.

The agency has booked Agarwal and others for alleged offences of criminal conspiracy, cheating, criminal breach of trust and abuse of official position under the Indian Penal Code (IPC) and the Prevention of Corruption Act.

After registering the FIR, the agency had conducted searches at 13 locations on February 12.

Officials claimed they had received several incriminating documents, such as books of accounts of the accused borrower company, which was being scrutinised.

The bank had first filed a complaint on November 8, 2019 on which the central

investigation agency had sought some clarifications on March 12, 2020. The bank filed a fresh complaint in August that year.

After “scrutinising” for over one- and-a-half-years, the CBI acted on the complaint, filing the FIR on February 7.