A higher market share, apart from cost-cutting measures, will allow airlines such as IndiGo to improve their performance 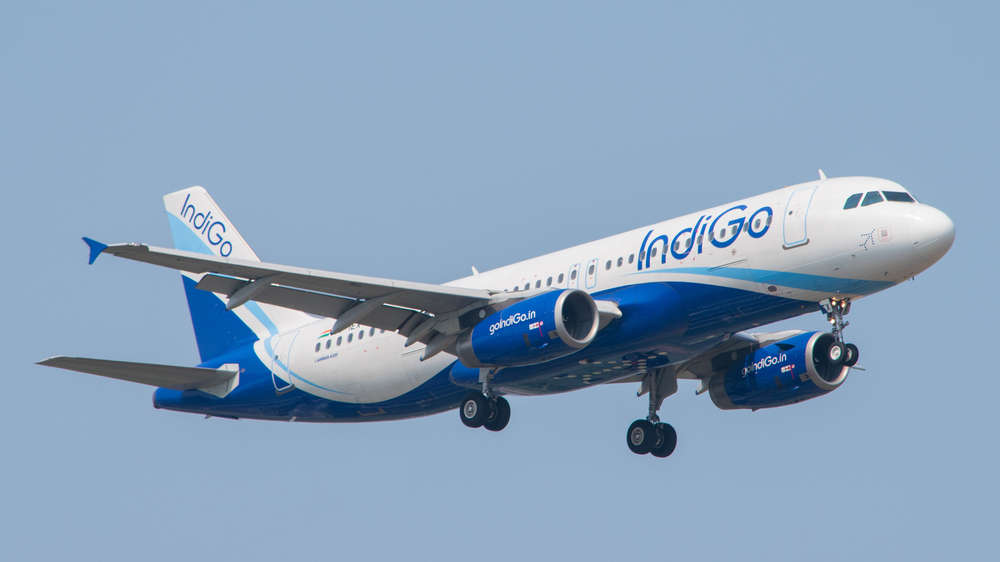 IndiGo is well placed to consolidate its market position in the coming months because of the liquidity pressure at rival airlines.
Shutterstock
Our Special Correspondent   |   New Delhi   |   Published 27.08.20, 05:16 AM

The weak liquidity position of some Indian airlines is likely to force them to curtail operations and allow stronger rivals to enhance their presence in the domestic aviation sector, Fitch Ratings said on Wednesday.

A higher market share, apart from cost-cutting measures, will allow airlines such as market leader IndiGo to improve their performance after a sharp drop in earnings in the second quarter of 2020 even though overall travel demand is unlikely to rebound quickly.

IndiGo is well placed to consolidate its market position in the coming months because of the liquidity pressure at rival airlines. Its share of domestic passengers has already risen to 60 per cent by July-end of 2020 from 48 per cent in the first quarter of 2020.

The rating agency said the company mitigated the impact of an almost 90 per cent fall in revenue by focusing on lowering its fixed costs for aircraft and renegotiating lease terms with lessors and employee expense.

“IndiGo’s position contrasts with that of SpiceJet, which had the second-largest domestic market share of 16 per cent as on July, but is facing liquidity-related challenges. SpiceJet’s standby letter of credit facility remained unpaid for more than 30 days as of June-end 2020 and the company asked the market regulator for a delay in the reporting of its financial results for the year ended March 2020 to July, from end-June.”
GoAir has also been asked by the Airports Authority of India to clear its unpaid dues and pay upfront for utilising airport services, it said.

The Tata group may also be consolidating its presence in the Indian aviation sector with a bid for state-owned Air India. The group, which already has 51 per cent stakes in low-cost carrier AirAsia India and full-service airline Vistara, is evaluating whether to place a bid for Air India.

“We think volume growth will remain in single digits over the next few months,” Fitch added.

The government allowed domestic flight operations to resume from May 25, 2020, two months after they were prohibited. However, capacity restrictions and fare brackets remain in place. The government initially allowed carriers to deploy only 33 per cent of their capacity in place before March 25 and this was increased to 45 per cent in late June.