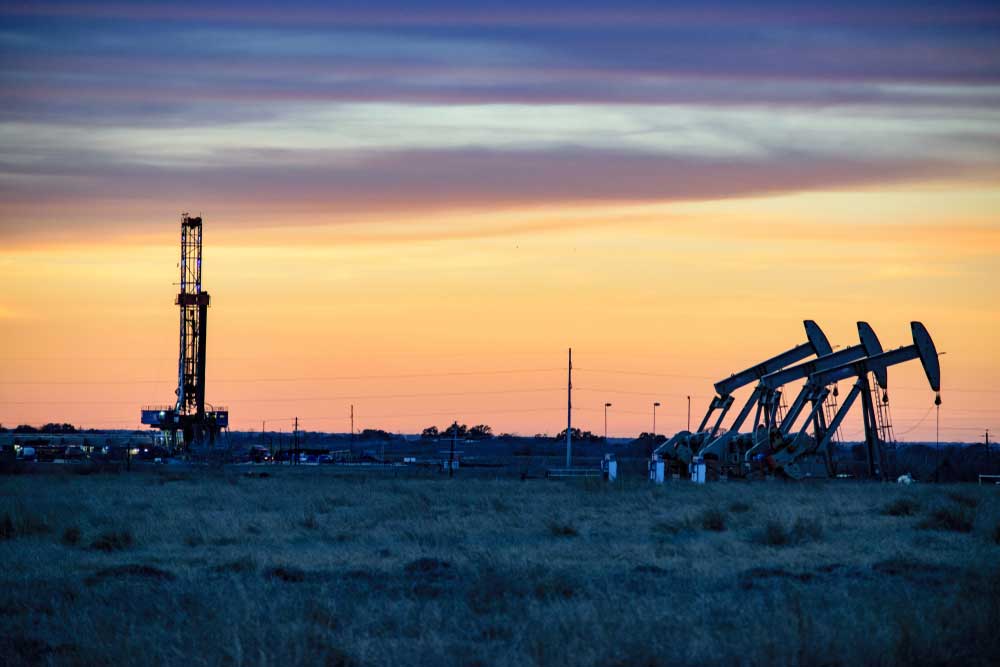 “Initial tests have indicated the potential. So, in the first half of next year, we will be drilling core wells, post which we will drill some pilot production wells and will start working on the field development plan. The investment cycle in the coming 2-3 years will be low. However, over a cumulative period of 8-10 years, the investment will be $2 billion, Prashant Modi, managing director & CEO of GEECL, told The Telegraph.

“We believe that shale gas resources can be explored and developed cost-effectively in tandem with our successful ongoing CBM development programme through the sharing of surface and other infrastructure facilities,” Modi said.

A report prepared by Advance Resources International Inc says that the global consultant has found prospective shale resources with a valuation of over $2.78 billion.

The government in July amended the Petroleum and Natural Gas Rules 1959 to include shale in the definition of petroleum, a change that allows private companies to explore and produce the resource in oil and gas, and coal bed methane blocks.

At present, Great Eastern Energy produces gas from its flagship Raniganj block, with 9.25tcf of original gas in-place. The Y.K. Modi-group firm saw a 19.5 per cent increase in coal-bed gas production over the previous year and produces 5-5.5 lakh standard cubic metres of gas a day.

The GEECL field at Raniganj is located in the south and covers 210 square kilometres and has about 2.62 tcf reserves . The firm has so far drilled 156 wells for coal bed methane.

The London-listed GEECL reported a profit after tax of $4.16 million for the first six months of the current financial year (2018-19) on the back of improved sales and gas price realisation.

The company had reported a loss of $0.02 million in the year-ago period.

“Production in the first half of FY19 was 18.27 million standard cubic feet per day (mmscfd) compared with 19.61 mmscfd in 2017-18. The slight decline is due to the pumps in some wells running at a lower rate to reduce the downtime. We are in the process of replacing these pumps given the current well conditions,” the company said.