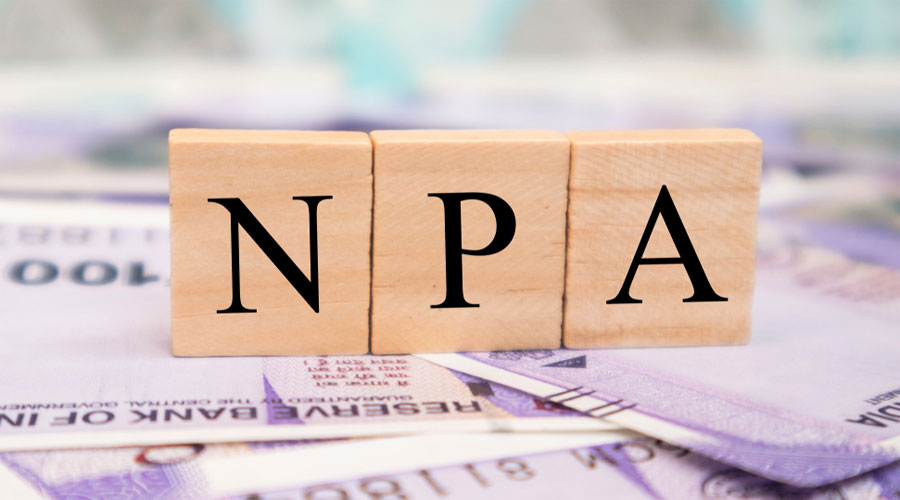 Canara Bank and Uco Bank on Tuesday reported a drop in their gross non-performing asset ratios for the quarter ended June but IndusInd Bank reported an increase in the ratio.

Canara Bank said it has started receiving payments from accounts that opted for restructuring under the RBI’s second resolution framework for Covid announced in May.

Canara MD and CEO L.V. Prabhakar said a little over 3.5 lakh accounts have been restructured across agriculture (allied activities), retail, MSME and small businesses covering a liability of Rs 13,234 crore.

Prabhakar said the bank’s fresh slippages at Rs 4,253 crore during the April-June quarter were in line with the expectations. Net NPA ratio was 3.46 per cent as of June 2021 against 3.95 per cent a year ago.  Canara Bank’s net profit during the quarter was Rs 1,177 crore against Rs 406 crore for the corresponding period a year ago.

The bank said a total of 29,787 accounts in the MSME segment had opted for restructuring under the second resolution framework with an exposure of Rs 880.89 crore.

IndusInd Bank on Tuesday reported doubling of its net profit to Rs 1,016 crore in the June  quarter, on a dip in provisioning and a surge in other income.  The bank had posted a net profit of Rs 510.39 crore in the corresponding quarter of the previous financial year.

Interest income was up at Rs 7,574.70 crore, against Rs 7,161.73 crore a year ago.  The bank face asset quality issues, with fresh slippages of Rs 2,762 crore during the three-month period, driven by its consumer finance business at Rs 2,342 crore.

However, it said that the deductions were also very high through write-offs, recovery and upgrades of assets at Rs 2,372 crore.