Cabinet reshuffle unlikely to have any major impact on benchmark indices

The oath-taking by 43 ministers, accompanied by the surprise resignation of a dozen ministers, came on a day both the Sensex and Nifty ended at lifetime highs 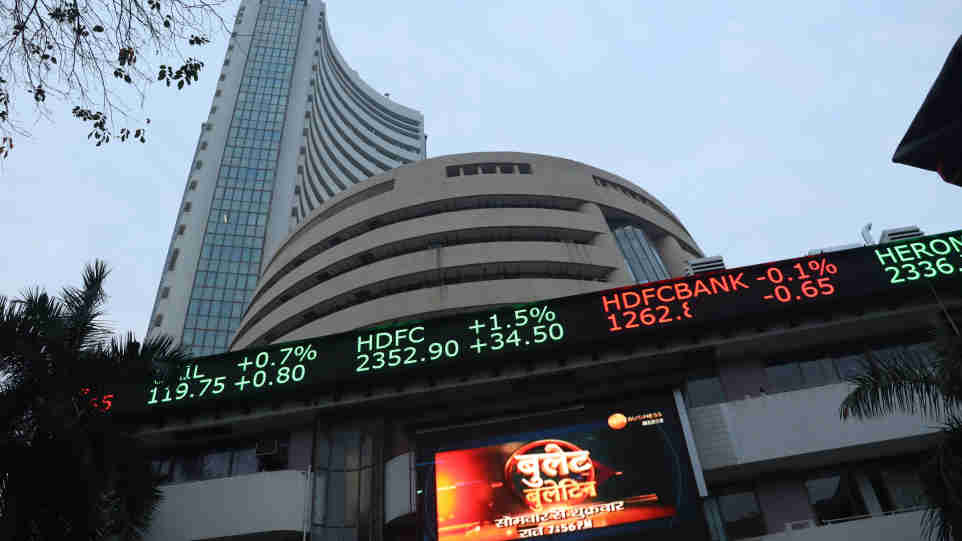 The much-awaited cabinet reshuffle is unlikely to have any major impact on the benchmark indices on Thursday, market circles said.

The oath-taking by 43 ministers, which was accompanied by the surprise resignation of a dozen ministers, came on a day both the Sensex and the Nifty ended at lifetime highs.

Market mavens were keenly awaiting the announcement of the portfolios which was expected to come late on Wednesday evening. However, as no changes were expected at North Block, the view was that stocks are unlikely to react in any major way to the cabinet revamp.

“As no changes are expected in the Big Four ministries of finance, defence, home and external affairs, stocks may not react to the reshuffle. We could have expected a major reaction in the markets had there been a change in the finance ministry. Overall, the revamp is mildly positive, but it won’t move the needle too much,” an analyst said.

He said the markets will continue to be dictated by corporate earnings, the infection trend and the vaccination rollout. The first-quarter earnings season will begin on Thursday with Tata Consultancy Services declaring its results.

The Sensex climbed 194 points to close above the 53000-mark for the first time.