New units likely in to open in Uttar Pradesh, Tamil Nadu, and Bihar 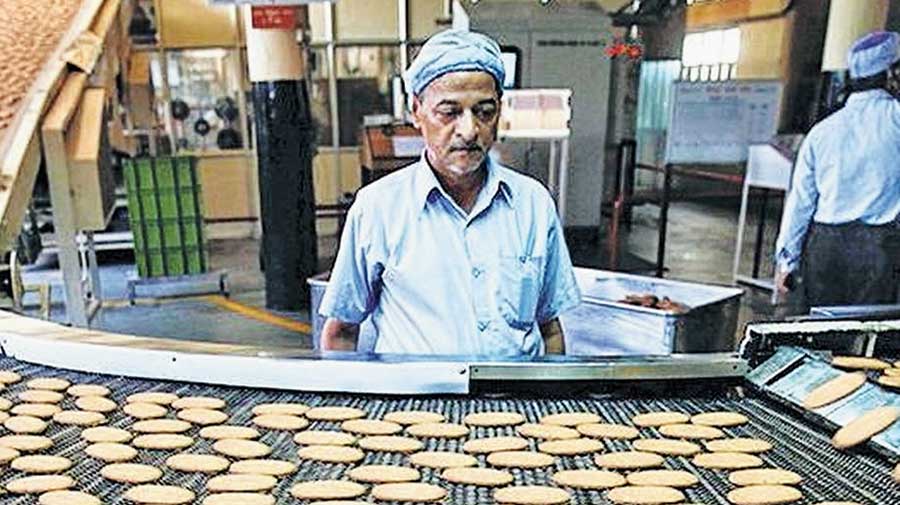 The company had undertaken several cost cutting initiatives during the period that was reflected in the financial performance of the company in the first quarter.
File picture
A Staff Reporter   |   Calcutta   |   Published 21.07.20, 01:19 AM

Britannia Industries plans to ramp up capacity despite the ongoing pandemic and invest over Rs 700 crore in the next two-and-a-half years across the country to cater to the demand.

He added that the company’s inventory during the lockdown period had come down to one day from 11-12 days during the normal period as factories remained closed. However, the company was able to ramp up its operations quickly as business resumed.

Berry said that the company had undertaken several cost cutting initiatives during the period that was reflected in the financial performance of the company in the first quarter.

“We did a lot of cost cuts. There was a reduction in our working capital because inventories had come down,” he said, adding that the company leveraged it’s fixed costs, depreciation and commitment costs to contract packaging lines. Berry, however, said that some of the cost saving initiatives will not last forever.

“Spends on advertisement will eventually go up. We will have to evaluate how to retain some of the cost efficiencies,” he said.

The company remains bullish on demand.

“With the monsoons being good and agricultural income growing, I would think that rural demand will remain resilient. For the next one year, we are going to see a lot more home and on-premise consumption. Consumers will move towards more trusted brands,” Berry said.

The company has not seen any downgrade from premium products.

According to estimates of Emkay Research, Britannia’s EBITDA margin has jumped to  21 per cent during the first quarter of 2020-21 from 14.6 per cent in the corresponding year ago period.

“While some of the margin gains may be temporary, softer input prices, savings in discretionary spends and stronger growth can still offer a solid margin expansion ahead,” the research firm said in a report.