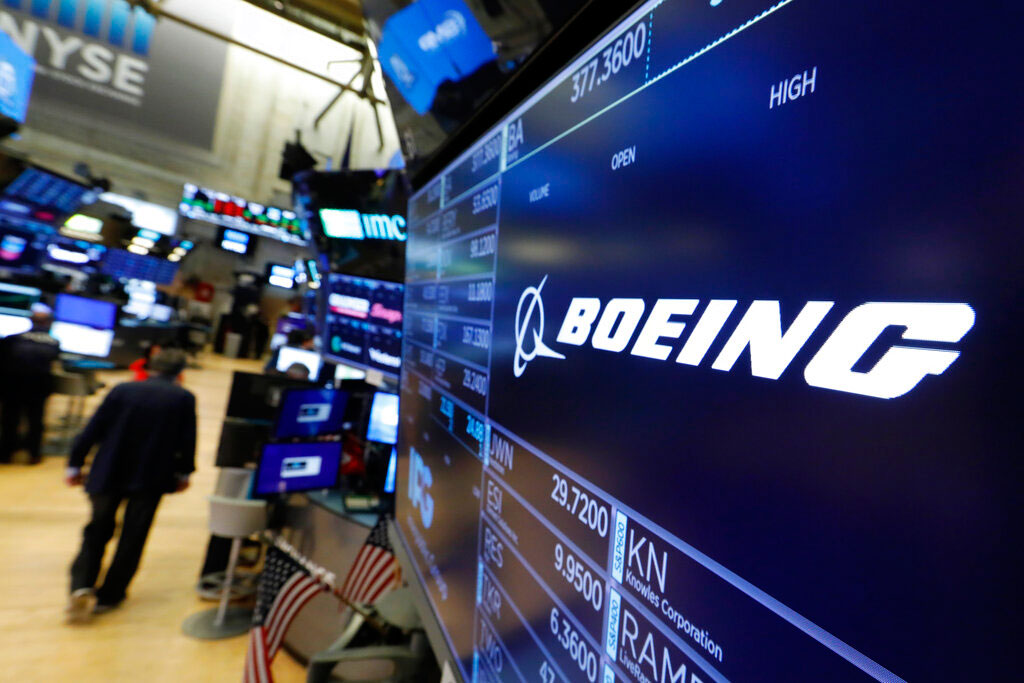 Boeing’s reputation and stock price have been battered, with shares in the company falling 25 percent since March. The company has already announced more than $8 billion in charges related to the crisis, a figure that is expected to rise significantly.
(AP)
David Gelles And Natalie Kitroeff/New York Times News Service   |   New York   |   Published 17.12.19, 07:19 PM

Boeing next month will temporarily stop making the 737 Max, its most popular passenger jet, the company said on Monday.

The decision, after a two-day board meeting, is the culmination of the worst crisis in the company’s 103-year history and follows two crashes that killed 346 people. Boeing had repeatedly signaled that the plane would be cleared to return to the sky before the end of the year.

Boeing’s decision could ripple through the American economy. The company is America’s largest manufacturing exporter and it views the 737 Max as critical to its future.

This new model of its workhorse 737 was begun under pressure in 2011 as the company sought to fend off competition from its European rival, Airbus. But after the two crashes, prosecutors, regulators and two congressional committees are investigating whether Boeing overlooked safety risks and played down the need for pilot training in its effort to design, produce and certify the plane as quickly as possible.

One focus for investigators is a software system known as MCAS, which was created for the Max and was found to have played a role in both crashes. Shortly after the first crash, off the coast of Indonesia in October 2018, Boeing promised a fix to MCAS. Then the second crash happened in March, in Ethiopia.

The plane was grounded days later, and Boeing has still not delivered a software fix for MCAS that has met federal approval. And there is still no timeline for the plane’s return to the air.

Boeing’s reputation and stock price have been battered, with shares in the company falling 25 percent since March. The company has already announced more than $8 billion in charges related to the crisis, a figure that is expected to rise significantly.

With the company still unable to win approval from global regulators to let the plane fly again, executives and board members have made, in halting production, one of the most consequential decisions in the manufacturer’s history, one that will also affect its suppliers around the country.