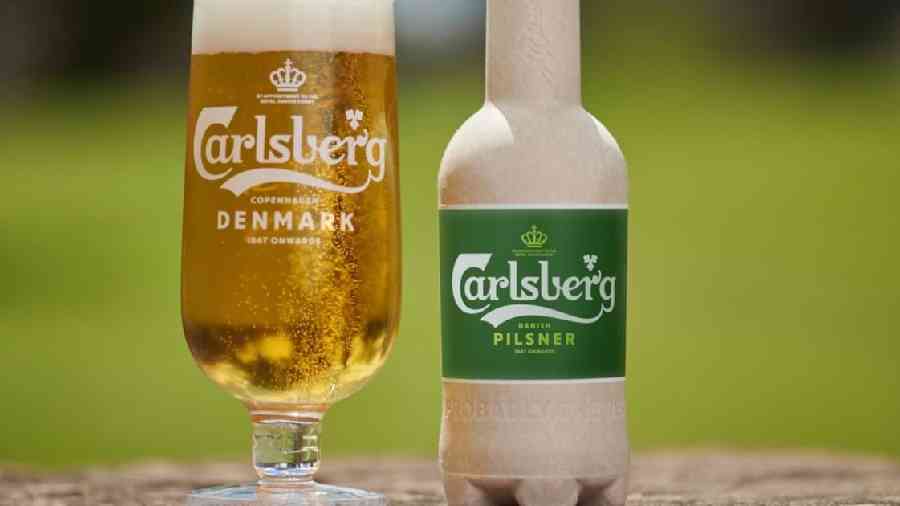 According to a source with direct knowledge of the matter, Carlsberg has taken action against two board members.
Twitter
Reuters   |   New Delhi   |   Published 31.08.22, 12:43 AM

Danish brewer Carlsberg said it is removing “certain” board representatives from its India unit that come from its partner Nepal-based Khetan Group, accusing them of acting against their joint venture’s interests.

The move represents a deepening of a long-standing dispute that first came to light in 2019, when Carlsberg India board members from Khetan first protested internally before asking the Indian government to investigate what they said was Carlsberg’s non-compliance with laws on trade discounts, advertisement and sales promotion.

Carlsberg said in an emailed statement to Reuters it had acted to “remove certain representatives” who had put forward what it called “serious and baseless accusations”.

It declined to specify how many board members it had acted against. Khetan has had three members on the board of Carlsberg India while Carlsberg has seven.

According to a source with direct knowledge of the matter, Carlsberg has taken action against two board members.

The source, who declined to be identified due to the sensitivity of the matter, did not know if the third Khetan board member had been affected.

Carlsberg said its move follows its win against Khetan last month in an arbitration case in which Khetan had been seeking financial relief related to the dispute.

“Our JV partner is entitled to nominate replacements for as long as the JV is still existing,” Carlsberg said.

A representative for C.P. Khetan, who manages the Khetan Group’s input into the board, said there have been “disagreements with Carlsberg’s management of the joint venture,” declining to elaborate further due to confidentiality issues.

Carlsberg India’s local auditor has twice declined to give an opinion on its financials in recent years, citing the views of the three Khetan board members who repeatedly alleged regulatory lapses.

Carlsberg has denied wrongdoing, but has also said in the past it “cannot rule out breaches of our policies and code of conduct”.