Bhushan to merge with Tata Steel 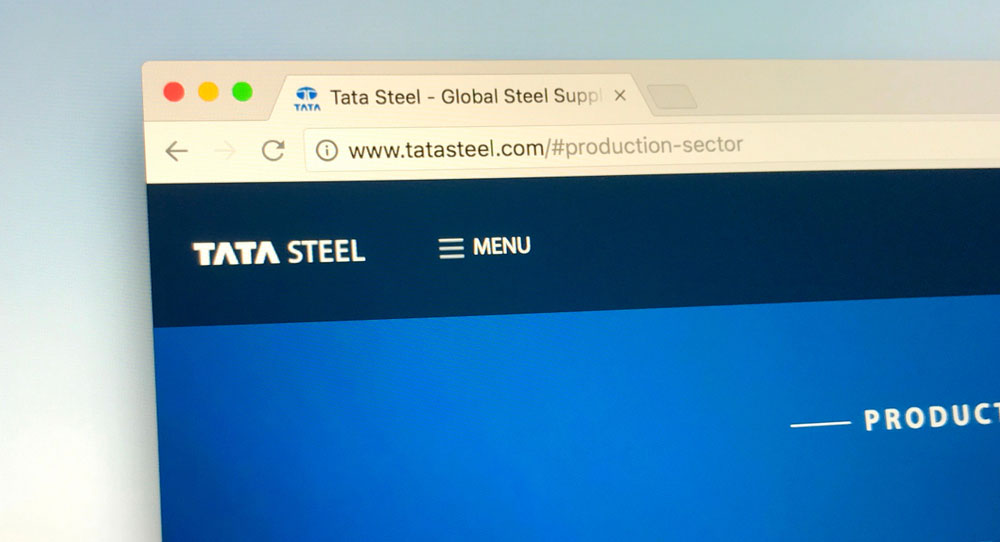 Tata Steel has proposed to merge Tata Steel BSL (formerly Bhushan Steel) with itself, less than a year after acquiring the company through a bankruptcy process.

Shareholders of Tata Steel BSL will get one share of TSL for every 15 shares held in the company. The management of TSL said the merger would drive operational synergies and efficiencies, reduce regulatory burden and simplify the group structure.

TSL holds 72.65 per cent stake in Tata Steel BSL. Even though the announcement came after market hours the scrip of TSL and Tata Steel BSL ended on divergent notes.

Tata Steel BSL produced 3.58 million tonnes of steel from its Odisha plant in 2018-19. TSL plans to ramp its production capacity to 5.6 million tonnes in the medium term.

TSL had paid around Rs 35,000 crore for the company, which was a strong player in cold rolled steel, used in consumer appliances and automobiles. The merger will ensure, among other things, the plant gets captive iron ore at the same cost as Jamshedpur and Kalinganagar units.

The merger will be subject to shareholder and regulatory approvals. It will require a three-fourth majority for the special resolution to be passed.

Backed by stronger sales in Europe and India, Tata Steel has posted a consolidated profit after tax (PAT) of Rs 2,295 crore in the fourth quarter compared with Rs 1,753 crore in the third quarter. PAT was higher at Rs 14,688 crore in the 2017-18 March quarter after including an exceptional gain of Rs 11,376 crore from its European operations relating to a pension fund in the UK.

Earnings before interest, tax, depreciation and amortisation (EBITDA) went up to Rs 7,762 crore in the March quarter from Rs 6,726 crore in the December quarter and Rs 6,420 crore in the corresponding year-ago period.

The numbers did not include the contribution from the south east Asian operation (NatSteel Singapore and Tata Steel Thailand) as they are being put up for sale.

T.V. Narendran, managing director & CEO of Tata Steel Group, said: “Despite a subdued steel market and weak growth in our key customer segments, this year our volumes in India grew over 33 per cent.”

Koushik Chatterjee, CFO and executive director, said the company reported one of its highest-ever consolidated adjusted EBITDA with a record growth of 55 per cent year-on-year at Rs 30,734 crore and 27 per cent Y-o-Y increase in revenues at Rs 157,669 crore in 2018-19.

“Consolidated PAT for the year stood at Rs 9,098 crore, which is a diluted EPS of Rs 87.74, representing a strong underlying performance of the company,” he said.