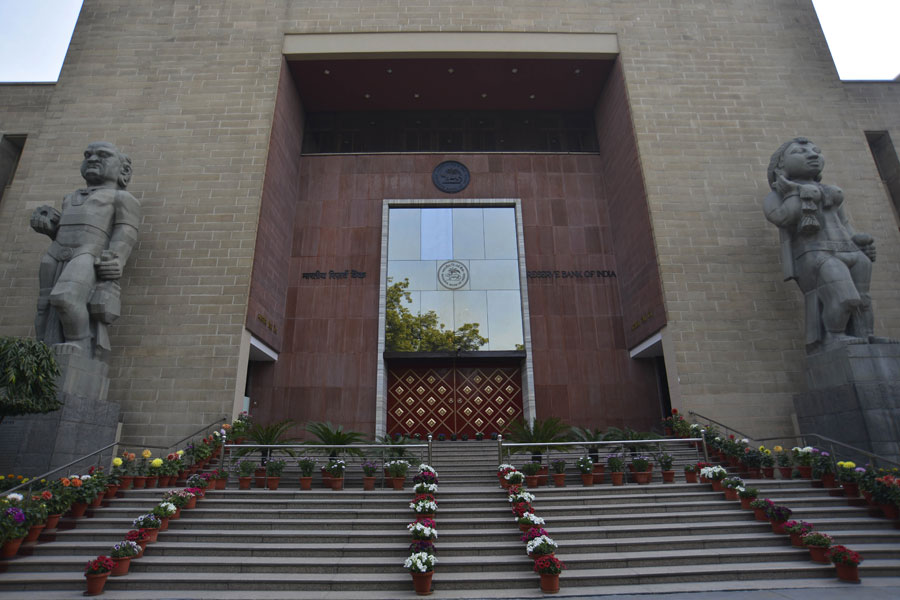 Amid strong expectations of a repo rate cut by the Reserve Bank on Thursday to kickstart growth, the debate among analysts is on the extent of the cut.

Some analysts say the monetary policy committee (MPC) of the RBI will cut the repo rate by 25 basis points on account of the volatility in crude price and pressure on the fiscal deficit because of the corporate tax rate cuts. But others believe the RBI will cut rates by 40 basis points to boost growth as the impact of the tax relief to companies will be seen in the medium term.

However, there is a near unanimous opinion among economists and those in the bond markets that the six member monetary MPC will bring down the repo rate yet again in the fourth bi-monthly monetary policy. So far this year, the central bank has on four occasions brought down the policy rate cumulatively by 110 basis points to 5.40 per cent from 6.50 per cent.

“With inflation still within the RBI’s medium-term target of four per cent, the MPC has the headroom to cut the repo rate further. However, the recent volatility in crude oil prices and the fiscal measures announced by the government will have an impact on inflation in the medium term and the fiscal deficit,” Shanti Ekambaram, president – consumer banking, Kotak Mahindra Bank said. “Hence, expect the MPC to be more measured in its response with a rate cut of 20-25 basis in the October policy,” he said.

“The moot point then is whether it (fiscal measures announced by the Centre) reduces the scope or need for monetary easing. We don’t think so. This is because growth still needs monetary support as tax cuts, while a definite positive in the long run, may provide only modest support in the near term.

“The manufacturing sector is facing deflation; hence it is imperative the RBI cuts rates aggressively to ensure that real rates don’t rise; else debt servicing could pose a challenge,” Edelweiss said. The brokerage expects the RBI to cut the policy rate by 35–40 basis points and by a similar margin through the rest of this fiscal apart from bestowing the banking system with sustained surplus in liquidity.

Kotak Institutional Equities said they expected a 35-40 basis point rate cut as growth was a concern.

“The MPC will be going into the meeting with first quarter GDP growth at 5 per cent against estimate of 5.8-6.6 per cent in the first half of 2019-20 and 6.9 per cent for 2019-20 and having unequivocally expressed growth as its primary concern,” Suvodeep Rakshit, vice-president and senior economist, Kotak Institutional Equities, said.

“With inflation remaining within its comfort range, despite recent onion price increases, revisions to its growth forecast warrant a sharper-than-usual rate cut. We pencil in a 40 basis point of rate cut which should be a signal to the market that the MPC is not quite done as it frontloads the remaining couple of rate cuts in the cycle,” Rakshit said.