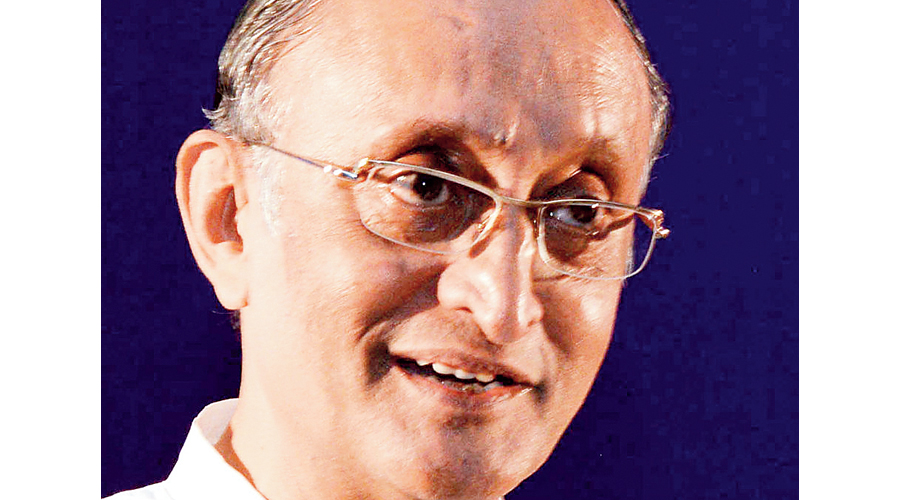 Bengal finance and industries minister Amit Mitra on Friday estimated Bengal’s textile sector potential at Rs 70,000 crore over the next five years from Rs 35,000 crore now. The minister also estimated the state’s export potential at 10 per cent of national exports, significantly higher than the current level of 2.7 per cent.

The growth can be supported through a combination of infrastructure in the form of textile parks — both existing and upcoming projects at Nungi and Budge Budge — and through state support in the form of interest subvention and marketing.

Addressing a session on the textile sector supported by industry body Ficci, Mitra said Bengal has core competencies in five areas — hosiery, handloom, ready made garments, powerlooms and silk. He added that the industry department was also exploring whether a continuous polymerisation plant can be set up in Bengal.

“Potential in exports is much more than what we have achieved so far. Our export is relatively small at 2.7 per cent share of India’s export. This is because we produce a lot but for the domestic market. Can we set a target of 10 per cent in next 3-5 years?” Mitra said.

“You need to tell us where you want us to invest. You want promotional work, we can do that. You want us to network with the countries, we are ready to do that,” Mitra said.

On readymade garments Mitra said that the number of manufacturing hubs can be scaled up from 30 to 60 and production and employment can be doubled. The state has 3 lakh handlooms and employs around 7 lakh people. There was a need for a design centre inclusive of handloom products that can penetrate the global markets.

The state has also offered 4 per cent interest subvention for 1 lakh handloom weavers and there is potential to double the numbers, Mitra said.

WBIDC chairman Rajiva Sinha said the private sector has to play a crucial role along with the government to achieve the proposed targets.