However, in the forex and bond markets, inflation concerns saw the rupee grinding to a 15-month low and bond yields rising to their highest level in 18 months 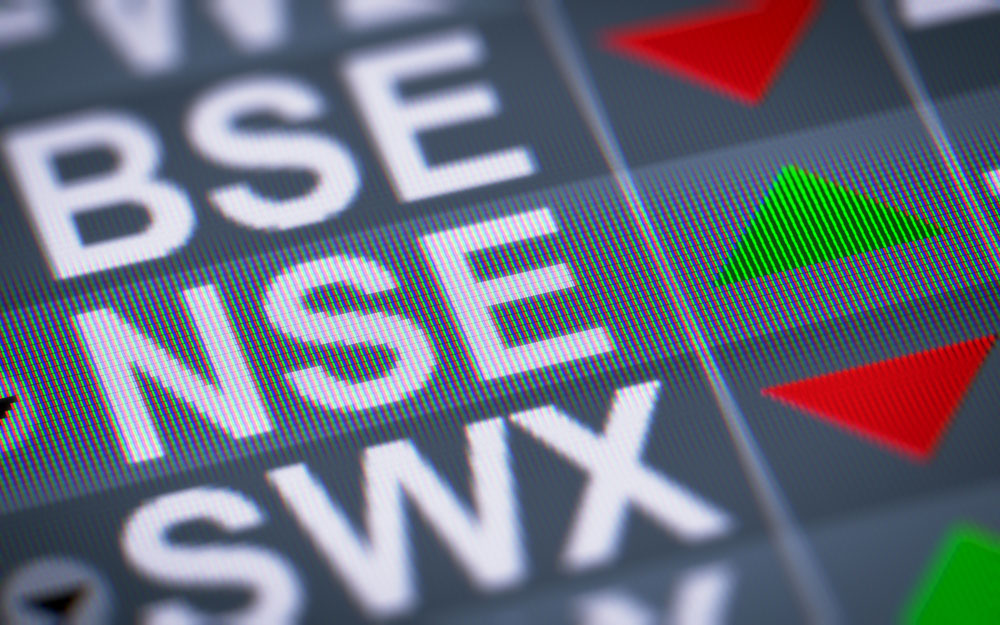 Benchmark indices on Monday scored a new record with the broader Nifty hitting 18000 for the first time on optimism over the economy and corporate earnings.

However, in the forex and bond markets, inflation concerns saw the rupee grinding to a 15-month low and bond yields rising to their highest level in 18 months.

The rupee tumbled 37 paise to close at 75.36, dragged by rising crude oil prices and a strong greenback in the overseas market. This is for the first time in this year that the domestic unit is ending below 75.

Stocks rose for the third consecutive session because of gains in banking, auto and power shares. Market circles said the mood remains positive despite taper concerns because of the steady decline in daily Covid cases, increasing vaccinations and relief measures by the government.

Despite a lukewarm beginning to the results season with TCS, the expectation is that corporate India will report good earnings growth for the quarter ended September 30 and guide towards a better performance ahead.

“The Nifty touching an all time high level of 18000 is a journey. It is not a destination. The market is driven by the triveni sangam of positive sentiment, fund flow from domestic and global investors and improving corporate profitability. Festival season has begun with a bang and supported positive momentum,’’ said Nilesh Shah, group president & MD, Kotak Mahindra Asset Management Company.

Maruti Suzuki was the top gainer in the Sensex pack, rising nearly 4 per cent. However, TCS was the top loser on the Sensex, shedding over 6 per cent, as its second quarter earnings did not impress the Street. Analysts here said that expectations have risen for the technology sector and there could be correction in these counters if their performance does not meet expectations.