The Sensex plunged 587 points and the Nifty 171 points, tracking weak global cues as the US, the UK, Australia and Japan reported a fresh rise in Covid cases 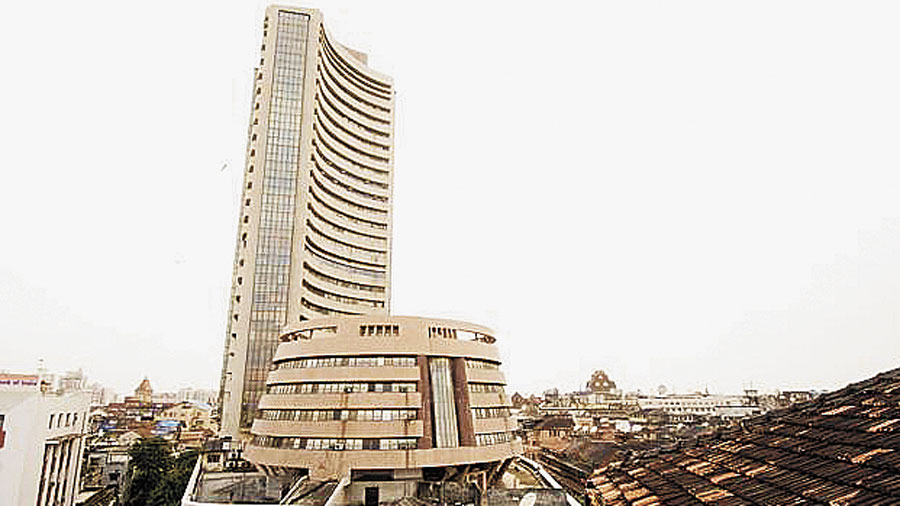 Benchmark indices on Monday ended deep in the red as a renewed surge in Covid cases and disappointing numbers from HDFC Bank weighed on investor sentiment.

The Sensex plunged 587 points and the Nifty 171 points, tracking weak global cues as the US, the UK, Australia and Japan reported a fresh rise in Covid cases.

Stock markets and currencies in Asia saw heavy losses as some countries in the region tightened curbs to tackle a highly contagious Delta variant-fuelled surge of infections that sparked a sell-off in risky assets. The Indian rupee dropped to its lowest level in three months on Monday, in line with other Asian currencies.

“The bias of risk appetite is gradually turning towards riskoff as markets evaluate the impact of a resurgence in Covid19 cases worldwide against a backdrop of escalating inflation environment and emergence of US-China tensions,” said Upasna Bharadwaj, economist at Kotak Mahindra Bank.

In India, investors who had seen good results from IT services firms, received a jolt last Saturday when HDFC Bank failed to meet analyst estimates. The deterioration in its asset quality during the first quarter led to concerns that other banks may also see similar pressure, leading to selling in financials.

Siddhartha Khemka, head of retail research, Motilal Oswal Financial Services, feels it would be a tough fight between the “bulls and bears” in the coming days and one needs to remain watchful of possible movement in either direction.

Shares of speciality chemical manufacturer Clean Science and Technology Ltd zoomed over 76 per cent in debut trade to close at Rs 1,585.20 on Monday against its issue price of Rs 900. The stock opened at Rs 1,784.40, a premium of 98.26 per cent.

Shares of GR Infraprojects also made a strong debut on Monday, closing the day at Rs 1,746.80, a premium of nearly 109 per cent against the issue price of Rs 837.