Bankers get cover for loan decisions

Move aimed to allay fear of harassment by investigative agencies 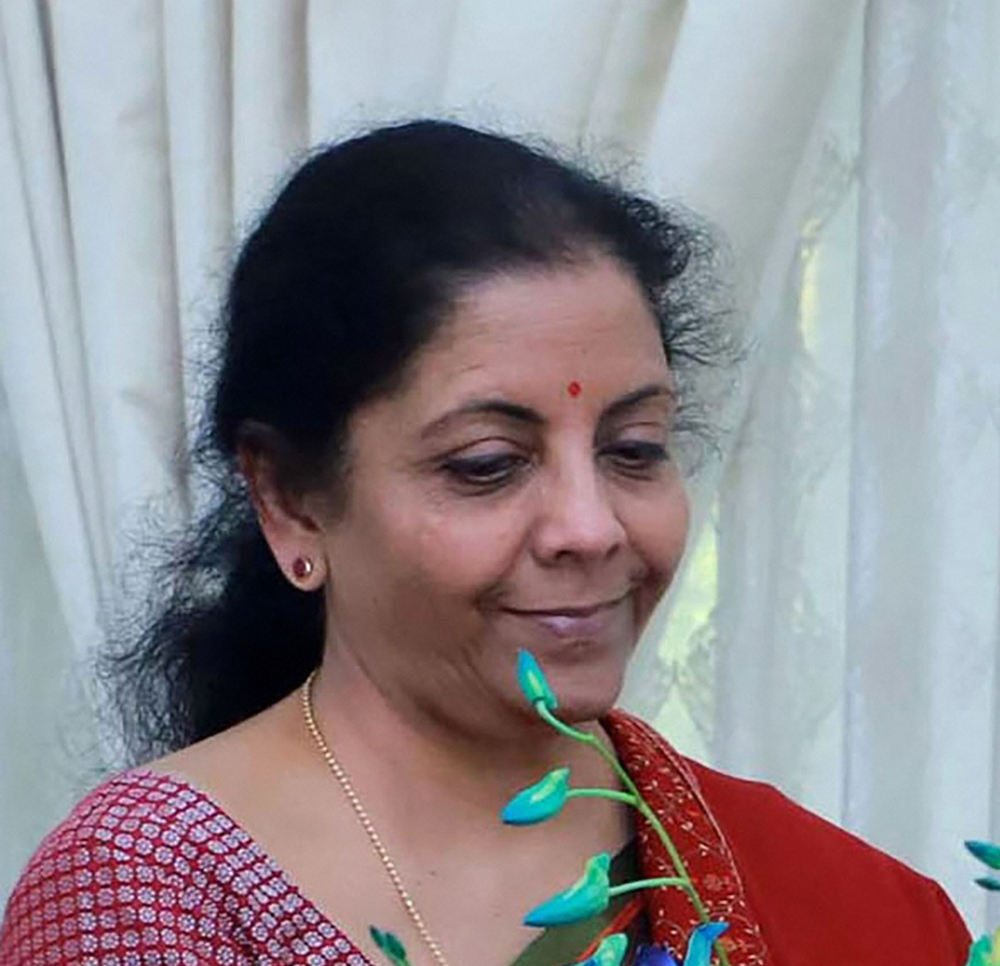 The finance ministry on Tuesday announced a number of measures to instill confidence among bankers in sanctioning loans for projects, which have come to a grinding halt because of fear of harassment by investigative agencies. The government has done away with personal responsibilities of the MD and CEO of public sector banks for compliance in dealing with large value frauds committed by other bank officials.

It has asked all banks to set up committees of senior officials to monitor the progress of pending disciplinary and internal vigilance cases and set timelines for their completion.

The government has also delegated powers to the boards of public sector banks to set up mechanisms to ensure compliance with fraud reporting timelines set by the RBI and the Central Vigilance Commission (CBC), according to a release by the finance ministry.

The government has directed banks to “set up a committee of senior officers to monitor progress of pending disciplinary and internal vigilance cases as procedural delay, on one hand, adversely affects morale of the employees and on the other, breeds inefficiencies in the system,” said the release.

“Similarly, the instructions of DFS (department of financial services) of 2015 regarding compulsory examination of fraud for all NPA accounts exceeding Rs 50 crores have been aligned with the CVC circular of January 15, 2020 whereby all such cases of suspicious fraud are to be initially referred to the Advisory Board for Banking and Financial Frauds (ABBFF) headed by former vigilance Commissioner T.M. Bhasin,” it added.

Finance minister Nirmala Sitharaman at several occasions assured bankers that adequate measures would be taken to protect honest commercial decisions taken by them and distinction would be made between genuine commercial failures and culpability. There are widespread apprehension that bankers could be hauled up for their bona fide commercial decision go wrong.