New branches will come up in Bhubaneswar, Calcutta, Raipur, Gurgaon, Lucknow and Varanasi 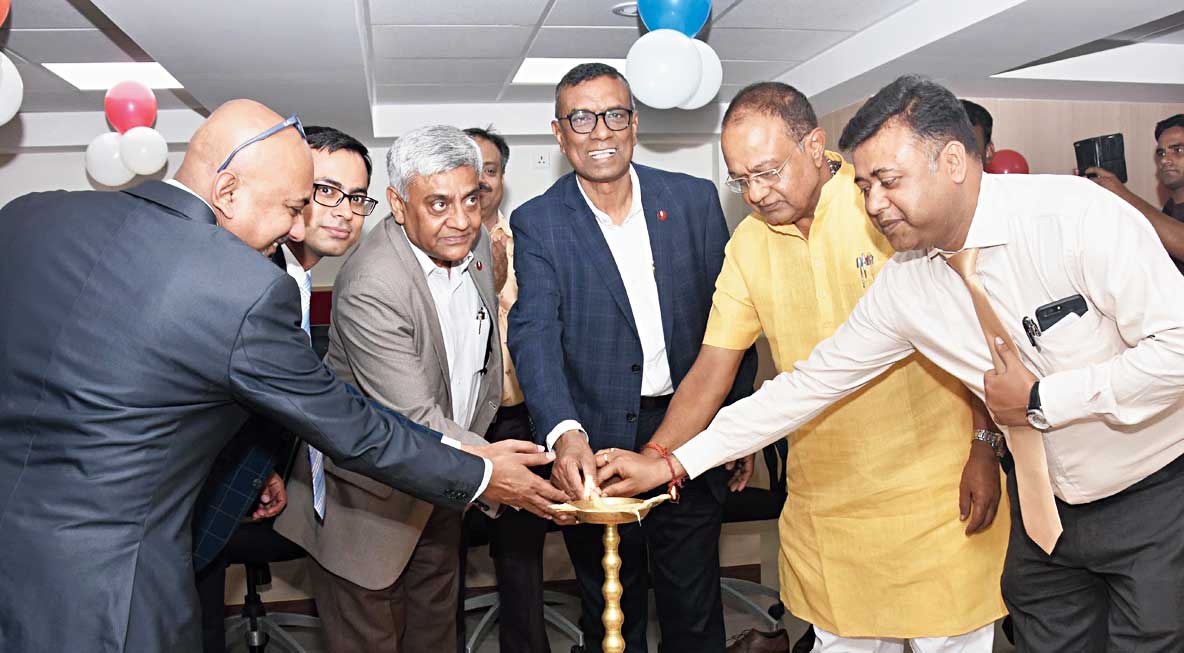 Bandhan Bank has received permission from the RBI to open 25 more branches.

The regulator in September last year had asked the city-based bank to open branches only with the regulator’s approval as Bandhan was unable to bring down the shareholding of its non-operative financial holding company to 40 per cent.

However, the subsequent acquisition of Gruh Finance Limited will lower the shareholding of Bandhan Financial Holdings to 61 per cent from around 82 per cent.

“We had applied for opening of new branches and received the approval last week. We are opening eight branches by March and the remaining will be opened next year,” Chandra Shekhar Ghosh, Bandhan Bank managing director and CEO, told The Telegraph on the sidelines of opening a branch at Burrabazar on Thursday, taking the number of its branches to 981.

New branches will come up in Bhubaneswar, Calcutta, Raipur, Gurgaon, Lucknow and Varanasi.

Ghosh said the bank was working on a plan to further bring down promoter holding to 40 per cent according to requirement. As of December 31, 2018, the bank has deposits of Rs 34,639 crore and its loan book stood at Rs 35,599 crore.

Ghosh said the bank would continue its strategy to have onsite ATMs only. RBI data on ATMs show the bank had 481 ATMs as of January 2019 and no offsite ATMs. Offsite ATMs are standalone kiosks not close to bank branches. Banks generally outsource the management of these kiosks under its own brand label.

“Offsite ATM management is not easy. As of now we will continue to have onsite ATMs only. Besides, our debit cards are usable everywhere,” Ghosh said.