Bajaj group all set to step into mutual fund arena

The shares of Bajaj Finserv jumped 7.91 per cent on the Bombay Stock Exchange following the announcement 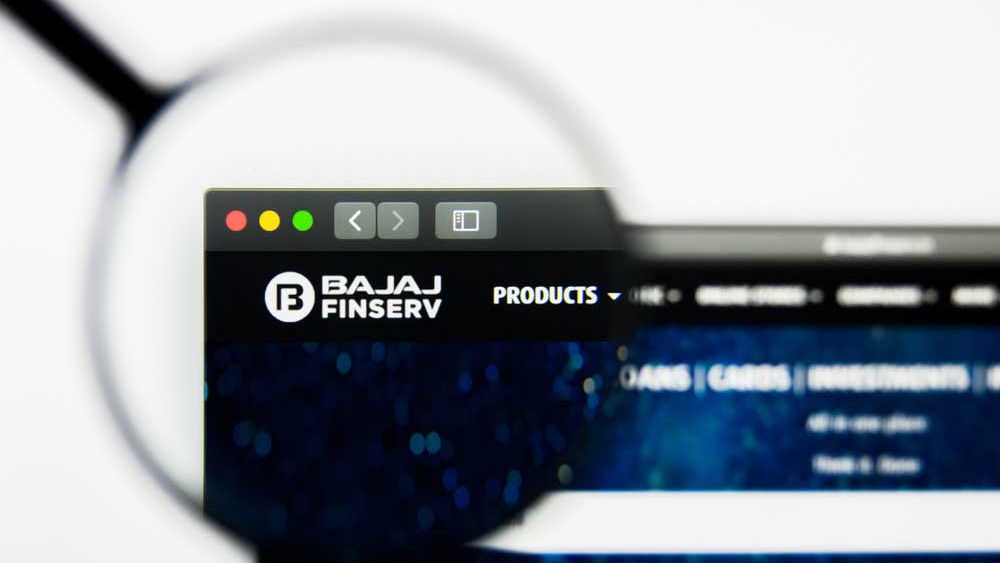 The Bajaj group is all set to  step into the mutual fund arena.

The Securities and the Exchange Board of India (Sebi) has given its in-principle approval to Bajaj Finserv to sponsor a mutual fund, the company said on Tuesday. Bajaj Finserv said it would also  setup an Asset Management Company (AMC).

“Accordingly, the company would be setting up an asset management company (AMC) and the trustee company, directly or indirectly i.e., itself or through its subsidiary in accordance with applicable Sebi regulations and other applicable laws,” Bajaj Finserv said in an exchange filing.

The shares of Bajaj Finserv jumped 7.91 per cent on the Bombay Stock Exchange following the announcement.

The expansion comes at a time the Indian mutual fund industry, comprising 44 companies, breached the Rs 35 lakh crore landmark for net assets under management for the first time ever in July 2021.

According to industry body Association of Mutual Funds in India, retail investors held 8.72 crore accounts (folios) with the mutual funds at the end of July, which are an all-time high with 55 lakh folios added from April.

By contrast, there were just 18 lakh new folios in the whole of the last fiscal.

The trend projects an affinity towards mutual funds as an asset class for retail investors. Analysts said the Bajaj group’s foray into the rapidly growing industry will complement its other businesses in insurance and lending.

On July 21, 2021, the board of directors of Bajaj Finserv had approved a Rs 342-crore investment by the company in Bajaj Finserv Direct (BFDL), a wholly owned subsidiary .  BFDL is primarily engaged in the business of distribution of financial products through the digital marketplace.

Bajaj Finserv was the star performer in the Sensex pack.