Dispute relates to rental of Rs 27.67 lakh of a Mumbai property 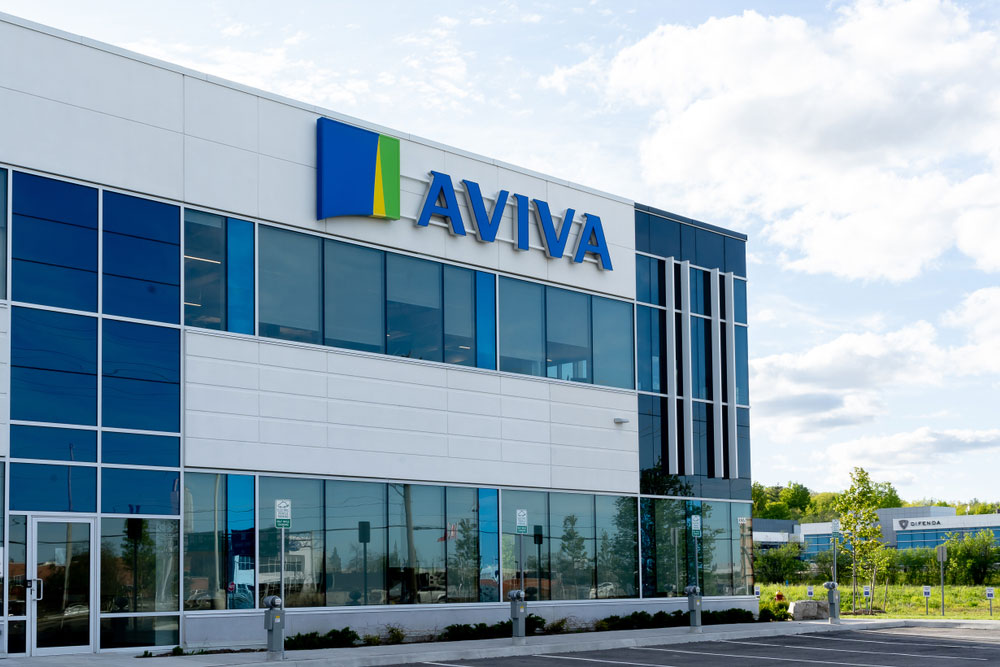 The New Delhi bench of the tribunal passed the order of corporate insolvency resolution process (CIRP) following a petition by Apeejay Trust, who is recognised as an operational creditor to Aviva Life.

Apeejay Trust, established in 1974, is one of the charitable trusts of Calcutta-based Apeejay Surrendra Group, which has businesses across hospitality, retail, shipping, tea and food.

Burman is a promoter and director of FMCG major Dabur India Ltd, whose family traces its origin to nineteenth-century Bengal.

The tribunal order states that Aviva took up office space under Leave & License agreement on June 25, 2008, at Apeejay Express in Vashi, Mumbai.

According to petitioner Apeejay Trust that owns the property, Aviva defaulted in paying service tax and license fee worth Rs 27,67,203. The sum also included car parking and service charge bills.

Apeejay Trust issued a demand notice on April 5, 2019, under section 8 of the Insolvency & Bankruptcy Code, 2016, demanding the sum of Rs 27.67 lakh. In a letter dated May 27, Aviva denied any liability and stated there are no dues payable to the operational creditor (Apeejay Trust).

Aviva challenged the maintainability of the petition filed by Apeejay. It argued that it is an insurance company and, hence, is a financial service provider which is strictly regulated by the financial sector regulator. Therefore, according to the provisions of the IBC, the petition against the respondent (Aviva) is liable to be dismissed, the insurer’s counsel argued.

The counsel gave examples of banks against which no CIRP has been initiated. It cited section 3 (17) and 3 (18) of the IBC, which defines a “financial service provider” (an insurance company like Aviva) and a “financial sector regulator” (such as the Insurance Regulatory and Development Authority of India), respectively.

The counsel said there was absolute bar against initiating any proceeding against an insurance company.

The counsel for Apeejay contested the claim and said the bar was only operative for institutions covered under financial services as defined under section 3 (16) of the IBC. Under the section, financial services include effecting insurance contracts.

However, in this case, the Apeejay counsel argued the corporate debtor did not provide any insurance cover or financial assistance but defaulted in paying lease and rentals and is, therefore, not a financial service provider as defined under section 3 (17) of the Code.

Retired justice Rajesh Dayal Khare and Sumit Purakayastha of the NCLT Delhi bench agreed with Apeejay’s arguments. “The definition of financial service under Section 3 (16) of the code clearly includes transactions effecting contracts of insurance. However, the operational creditor does not have any insurance claim. The claim is in respect to the outstanding licence fee and service tax amounts. Hence, the corporate debtor cannot use the provisions of Section 3 of the IBC, 2016, as a blanket cover to claim exclusion from the proceedings on the ground that it is a financial service provider,” the NCLT Delhi bench members said. Accordingly, it ordered initiation of CIRP and appointed an interim resolution professional.

Aviva officials said the matter was subject to litigation and the company would not comment on an individual case.