Appointments committee of the cabinet approves SAIL board restructuring 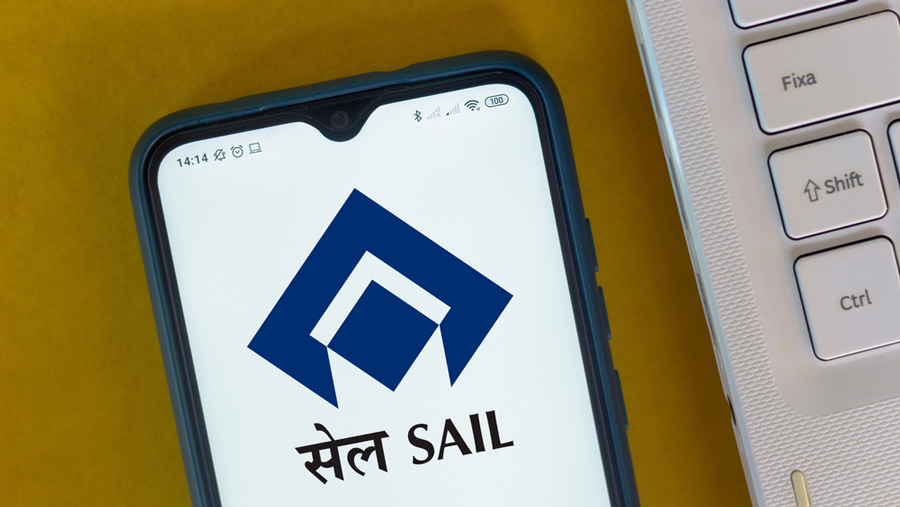 SAIL aims to reach 50 million tonnes of capacity through brownfield/greenfield expansion and this input has also been considered while formulating the National Steel Policy 2017, having a vision of 300 million tonnes capacity in the country by 2030-31.
Shutterstock
Our Special Correspondent   |   New Delhi   |   Published 26.09.20, 05:35 AM

The appointments committee of the cabinet (ACC) has approved the restructuring of the board of Steel Authority of India Ltd (SAIL), which would give more powers to the officials directly heading steel plants.

After the approvals, the four posts of the chief executive officers (CEOs) of SAIL’s integrated steel plants (ISPs) will be elevated to the level of functional directors, by designating them as directors-in-charge of the Bokaro, Rourkela and Bhilai plants. The Burnpur and Durgapur units will be represented by one director-in-charge.
This would enable them to be part of the board meetings and take up issues concerning their plants at the board level, officials said.

An official statement said the restructured board of  SAIL will consist of the chairman, director (finance), director (commercial), director (technical, project and raw materials), director (personnel) and the directors in charge of the ISPs. The board will also have non-official directors under the Companies Act 2013 and two government nominee directors.

According to the policy of the department of public enterprises, it is expected that the elevation of CEOs (now Directors in-charge of ISPs) into the company board as Functional Directors would lead to a greater degree of decentralisation of decision making within the company. It will also give more say to CEOs in the future investment decisions that will be made by the SAIL Board.

“The restructuring of the board will facilitate greater de-centralisation and nimble decision making with the Directors-in-charge of plants as direct ACC appointees, with their views having weight in the central corporate governance structure. This will also facilitate a speedy modernisation and expansion programme of SAIL,” the official statement said.

“Directors as in-charge of ISPs would in turn be critical in having the corporation respond with agility in a globally challenging environment,” the statement added.

SAIL aims to reach 50 million tonnes of capacity through brownfield/greenfield expansion and this input has also been considered while formulating the National Steel Policy 2017, having a vision of 300 million tonnes capacity in the country by 2030-31.