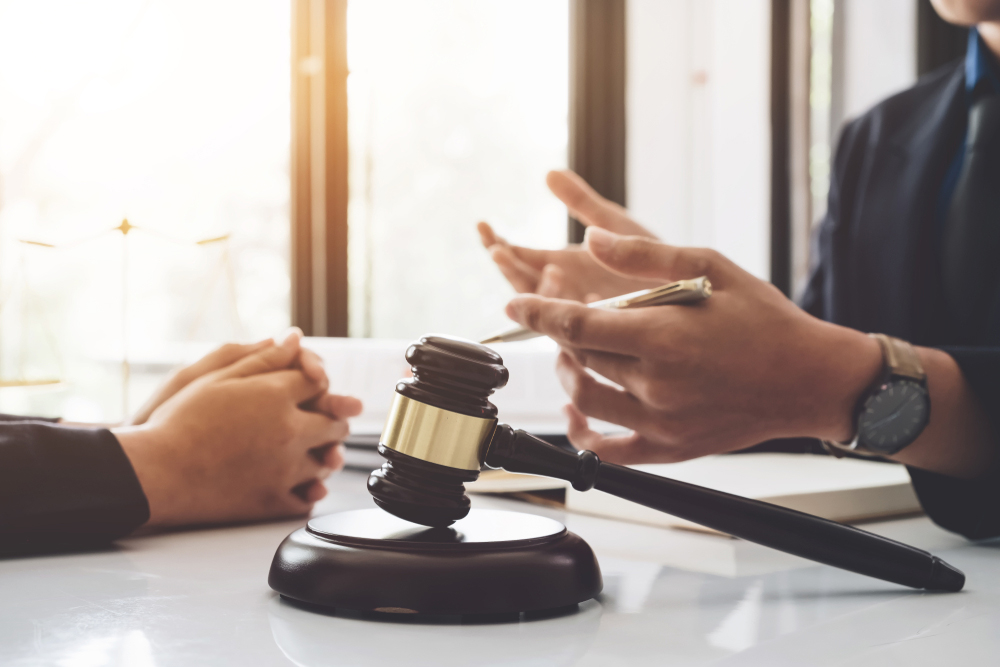 The Union budget has proposed an amnesty scheme to bury ongoing tax disputes in various fora with the twin aim to reduce taxpayers’ grievances and increase revenue collection.

A back-of-the envelop calculation shows that there are disputes in direct taxes totalling over Rs 10 lakh crore in India, and a large chunk of the amount derives from crushing penalties and interest.

Union finance minister Nirmala Sitharaman proposed that taxpayers would be allowed to pay only the principal amount if they settle the dispute by March 31, 2020.

The scheme will be in place for another three months after the deadline but the taxpayer has to pay “some additional amount” than just the principal tax demand.

“In the past, our government has taken several measures to reduce tax litigations. In the last budget, Sabka Vishwas Scheme was brought in to reduce litigation in indirect taxes. It resulted in settling over 1,89,000 cases,” the FM said in her speech.

“There are 4,83,000 direct tax cases pending in various appellate forums, that is Commissioner (Appeals), ITAT, high court and Supreme Court. This year, I propose to bring a scheme similar to the indirect tax Sabka Vishwas for reducing litigations even in direct taxes,” she added.

Sitharaman went on to add: “Under the proposed ‘Vivad Se Vishwas’ scheme, a taxpayer will be required to pay only the amount of the disputed taxes and will get a complete waiver of interest and penalty provided he pays by March 31, 2020. Those who avail this scheme after March 31, 2020, will have to pay some additional amount. The scheme will remain open till June 30, 2020.”

N. G. Khaitan, senior partner of Khaitan & Co and vice-president of Bharat Chamber of Commerce, said the government could fetch a large amount of revenue. “The tax department can unlock Rs 5-6 lakh crore worth of revenue from this scheme. A large part of the dispute is arising from computation of capital gains. This is a win-win for both the taxpayer and IT department,” Khaitan said.