In a letter to Nirmala Sitharaman, he noted how the GST regime is going through a ‘dangerous time’ with shortfall in tax collection and fraudulent transactions 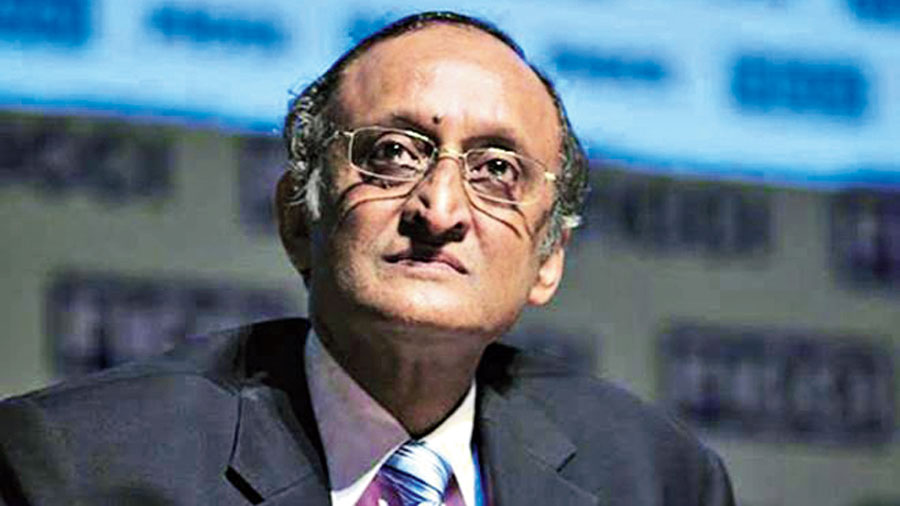 Bengal finance minister Amit Mitra has suggested a ‘course correction’ to steer the functioning of the GST Council and bring back a ‘consensual atmosphere’ instead of the ‘acrimonious’ undercurrent which has engulfed this top federal decision-making body of indirect tax.

In a letter written to Union finance minister Nirmala Sitharaman, Mitra noted how the GST regime is going through a ‘dangerous time’ with the shortfall in tax collection and fraudulent transactions hitting a peak. He called for the need to ‘rebuild trust and faith’ among diverse political constituents who are part of the Council.

“What pains me most is that the GST Council meetings have become acrimonious, vexing and almost toxic with erosion of mutual trust that had held fast between states and the Centre since the inception of the GST Council,” Mitra wrote in his latest letter to Sitharaman.

The Bengal FM cited many past instances when the chair of the council, which is constitutionally filled by the Union FM, yielded to suggestions from even a single state and in return, states agreed to central proposals despite their reservations.

“But I am afraid that arriving at such consensus, even for simple matters, have become elusive,” Mitra wrote, adding that “…an undercurrent has emerged in the recent times that while the chair hears the submissions of all the states very patiently, there is a predetermined conclusion with which the government of India, aided by its top bureaucrats, comes to the GST Council meetings.”

While Mitra did not name anyone, his examples suggested that Sitharaman’s predecessor Arun Jaitley used to be more patient with Council constituents and worked to build consensus.

The Centre may have to arrange Rs 74,398 crore to compensate the states on account of a shortfall in GST collection in 2020-21.

This amount would be payable to the states by factoring in a 3 per cent negative growth during 2020-21, and over and above the Rs 1,10,000 crore borrowed by the Centre and transferred back to back to the states to meet the shortfall in the compensation cess pool.

The cess collection in the last fiscal stood at Rs 91,000 crore. Bengal is expected to get Rs 3,850 crore from the outstanding payment from the Centre.