Amazon Prime for mobiles at Rs 89

The single-user plan will initially be available for Bharti Airtel’s prepaid users, the company said 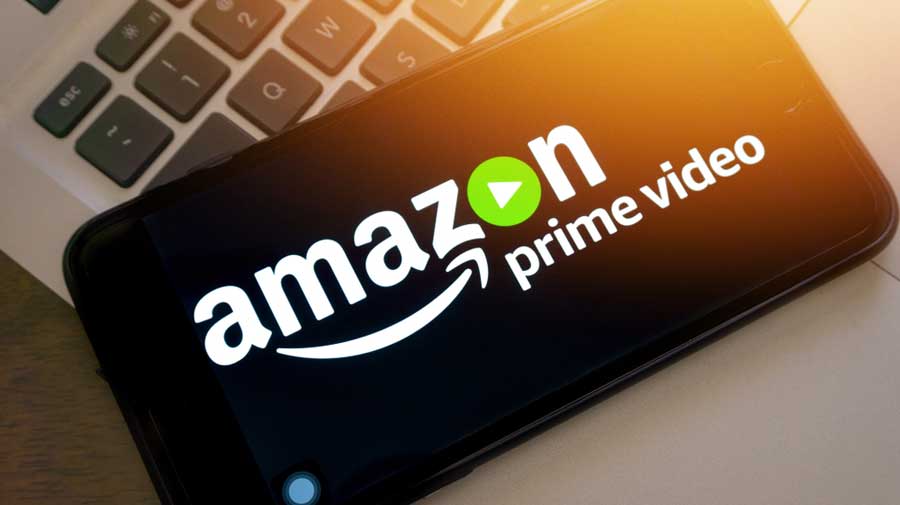 Amazon on Wednesday announced its first mobile-only Prime Video plan at a starting price of Rs 89 per month as it looks to woo entertainment-hungry smartphone users in the country.

The single-user plan will initially be available for Bharti Airtel’s prepaid users, the company said.

The introduction of the mobile-only plans in India is a global first for the company that competes against players such as Netflix, Disney+Hotstar and Zee5.

“India is one of our fastest growing markets globally with very high engagement rates. We want to double-down on our efforts and reach out to an even larger audience. Powered by affordable data, smartphones have become the preferred screen for entertainment in India,” Amazon Prime Video India director and country general manager Gaurav Gandhi said.

He, however, declined to comment on the number of subscribers of Amazon Prime Video in India.

As part of the Prime Video Mobile Edition launch in India, all Airtel customers on bundled prepaid packs can avail a 30-day free trial by signing up to Amazon from the Airtel Thanks app using their mobile number. After the 30 day-free trial, Airtel customers can access Prime Video Mobile Edition through prepaid recharges starting at Rs 89 for 28-day access to the service along with 6GB data. The recharges will be available on the Airtel Thanks app.

Prime Video Mobile Edition is a single-user mobile-only plan, providing SD (standard definition) quality streaming to customers which is created especially for a mobile-first country such as India, Gandhi said.

Customers who want features such as multi-user access, streaming across devices, including smart TVs and HD/UHD content along with access to Prime benefits such as Prime Music and free fast delivery on Amazon.in can recharge with a 30-day Amazon Prime membership at Rs 131 or recharge with a Rs 349 pack of 28-day validity.