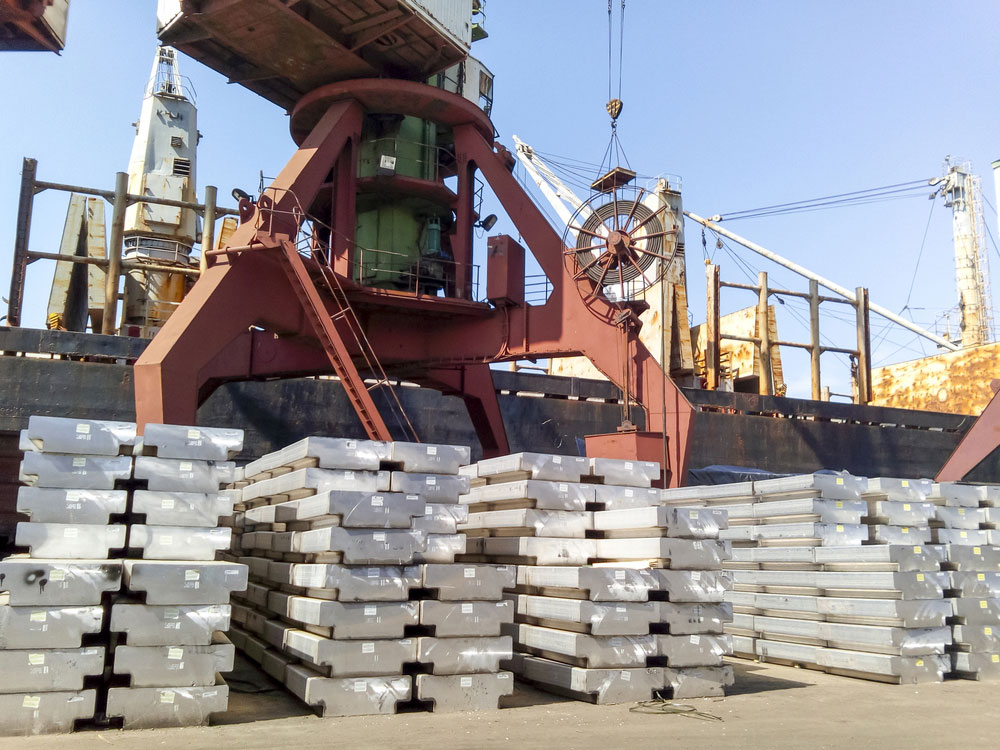 Tokyo/New Delhi: Indian aluminium makers, including Hindalco Industries and Vedanta Ltd, are boosting sales to Japan as US sanctions against Russia’s Rusal and import tariffs shake up traditional supply routes.

India’s product has generally not been regarded as high enough quality by Japan’s demanding buyers, who have preferred top-tier producers like Rio Tinto, Alcoa and South32 as well as United Company Rusal.

However, imports of aluminium ingot from India doubled in the first eight months of 2018 from a year ago, Japanese trade data shows, while imports of alloy — which include higher-value products — surged 11-fold off a tiny base.

“Because of the sanctions, consumers would like to ensure some security of supply, so they’d like to prefer multiple suppliers instead of one supplier,” Samir Cairae, chief executive of Vedanta’s diversified metals business in India, said.

The increased trade is a blow to Rusal, the world’s second-biggest aluminium maker, which accounted for about 20 per cent of Japan’s imports of both aluminium ingot and alloy in 2017, but which has been hit by US sanctions.

Customers globally have had to scramble to find alternative sources of metal even after the United States eased sanctions restrictions for some customers, and they were likely to permanently diversify supply chains, said a source at a Japanese trading house.

“Many of their customers are reluctant to order the same amount of supplies that they have bought in past years for next year even if the US sanctions are lifted,” the trader said.

Japanese trading houses such as Mitsubishi Corp have been aggressively importing supplies from India as well as other countries to help customers diversify supply, trading sources said.

Products from India are mainly refined ingots rather than value-added products such as billets and slabs, said a second trading house source.

However, Indian metal was winning growing acceptance and was also being sold at a discount to traditional suppliers.