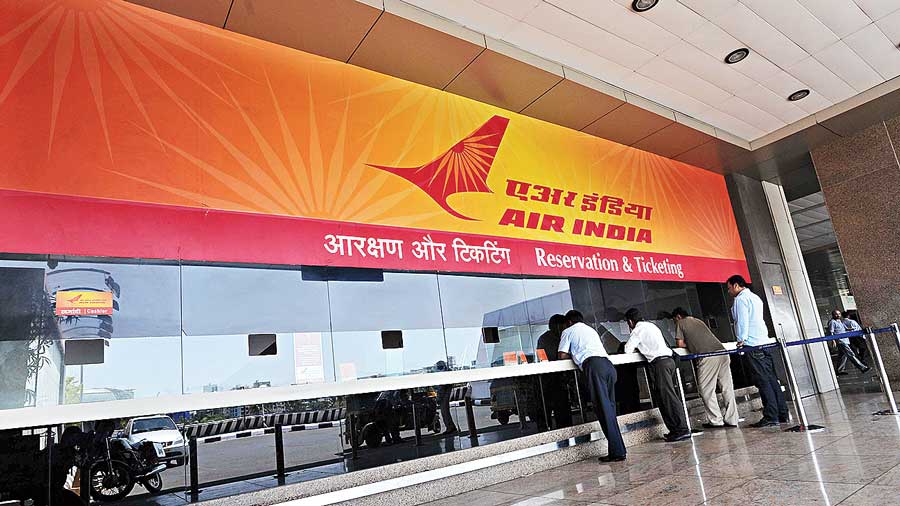 Air India is considering an order of as many as 300 narrow-body jets, which could be one of the largest contracts in the industry.

The former national carrier, recently acquired by the Tatas,  may order Airbus SE’s A320neo jets or Boeing’s 737 Max models, or a mix of both, a Bloomberg report said.It said that a deal for 300 737 Max-10s could be worth $40.5 billion at sticker prices, although discounts are common in such large purchases.Winning a narrow-body order in India would be a coup for Boeing, as the Indian market is dominated by Airbus.

IndiGo, operated by InterGlobe Aviation Ltd., is the world’s largest customer for the European manufacturer’s best-selling narrow bodies, ordering more than 700 planes. Vistara, Go Airlines and AirAsia also fly planes from the same family.The production and delivery of the 300 planes may take years or even more than a decade.

Airbus builds about 50 narrow-body jets in a month, with plans to increase it to 65 by the middle of 2023 and 75 by 2025.Air India is also close to ordering Airbus A350 long-range jets capable of flying as far as the US west coast from New Delhi. A wide-bodied plane such as the Airbus A350 has a bigger fuel tank that allows it to travel long distances such as the India-US routes.

The share of narrow-bodied aircraft to that of wide-bodied planes in the order will be 70:30.Air India has not bought a single aircraft since 2006 when it placed orders for purchasing 111 aircraft — 68 from US-based aircraft manufacturer Boeing and 43 from Europe’s Airbus.