Liberty House deal delayed as it waits for a "clean asset"; Maharashtra Seamless wants in 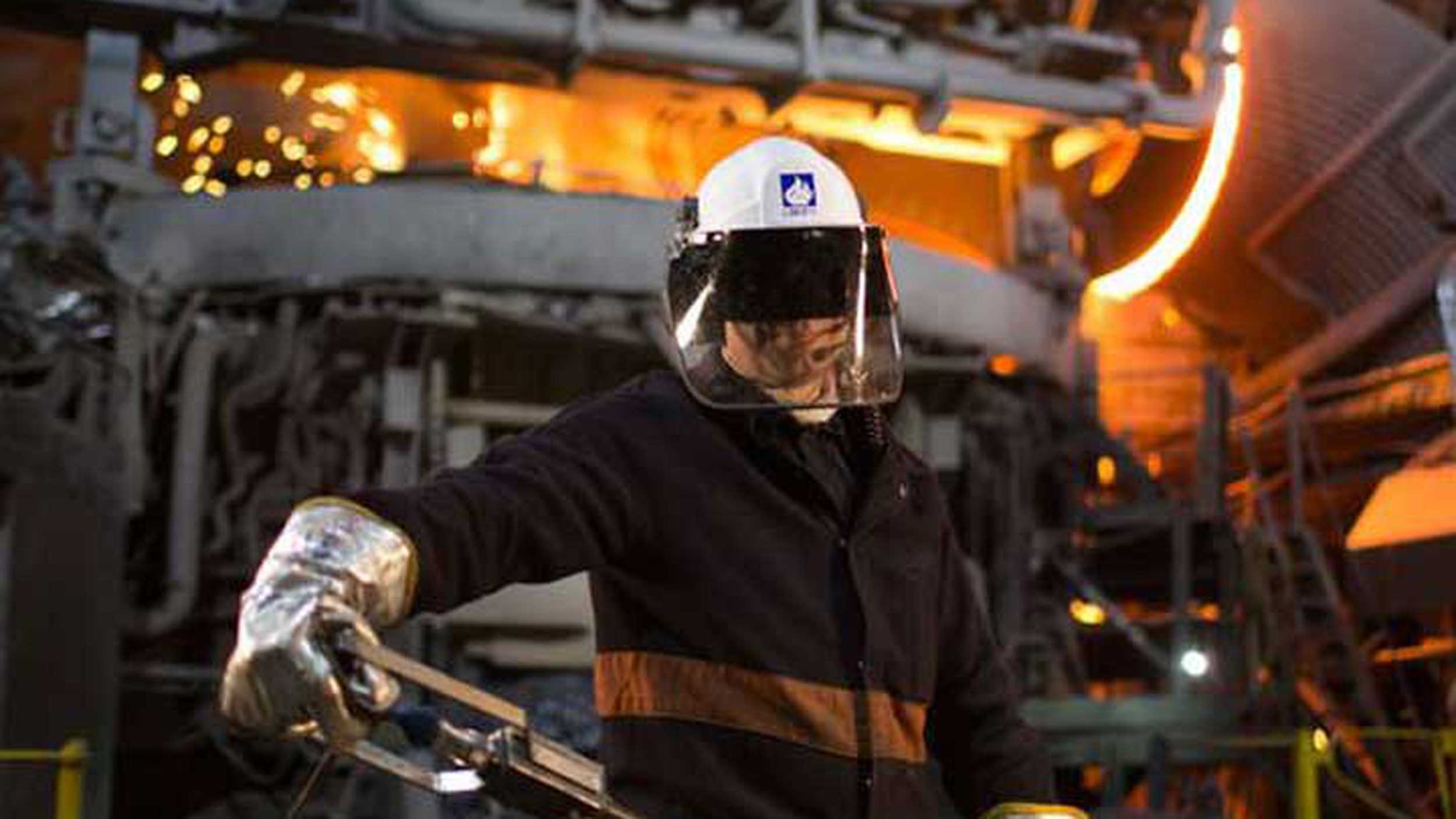 Citing default in payment by Liberty House Group of the UK, which was chosen as the successful resolution applicant by the committee of creditors as well as the NCLT, lenders argued they should be allowed to find a new buyer for Adhunik.

Appearing for the CoC, senior counsel Joy Saha informed the tribunal that the committee had received a letter from Maharashtra Seamless that it was still interested in Adhunik. The company said it has over Rs 500 crore of cash reserves and zero debt.

“There are two prayers: reinstall the resolution professional to be in charge of the asset as custodian of the tribunal. And allow him to negotiate with other interested parties,” Saha told K.R. Jinan, judicial member of the NCLT, Calcutta.

He said the result of the negotiation could be subject to the outcome of the ongoing case before the tribunal in Calcutta and the appellate authority in Delhi. Liberty House had cited a case filed by MSTC, claiming around Rs 100 crore from Adhunik as part of the resolution process cost. The National Company Law Appellate Tribunal will hear the matter on January 30.

According to the resolution plan confirmed by the NCLT, Liberty House, promoted by Sanjeev Gupta, had to pay Rs 410 crore upfront cash to the creditors by September 12, 2018. Adhunik owed Rs 5,371.23 crore to creditors.

Before reserving the order, the bench asked if there is any provision under the Insolvency & Bankruptcy Code, 2016 to appoint an RP after a plan has been approved or initiate fresh negotiation with other interested parties.

Saha argued that even as the Act did not say it could be done, the Act also did not say that it could not be done. Pointing to the last order of the bench, which allowed the CoC to go ahead with 4.1 (b) of the “request for resolution plan” (RFRP), empowering it to cancel the entire insolvency process and seek fresh bids, Saha argued that the spirit of the code had to be resolution.

According to the code, the option is limited to liquidation in case the resolution plan fails.

Senior counsel S.N. Mukherjee, who appeared on behalf of Liberty House, prayed for a fresh hearing on the matter after the NCLAT takes up the MSTC matter on January 30.

He also challenged the submission made by Saha that an RP should be re-instated as a managing committee was already in place to look after the asset. Grant Thornton has been deployed to take care of the asset. However, Saha had argued that the committee, where Liberty House is also a member because its plan was approved, could not function as the UK firm had defaulted in its commitment.

Mukherjee claimed that Liberty House had not breached the commitment to pay to the lenders.

Liberty House has been facing flak from Indian banks as it has overshot the payment schedule in four cases. Liberty had said it would only pay when there were “clean assets” and pointed to successful acquisitions in the US and Europe.

“If MSTC’s claim is upheld in Adhunik, the cost of buying the Adhunik asset goes up by 25 per cent. Without a resolution of the matter, the company cannot move in,” a source close to Liberty said.