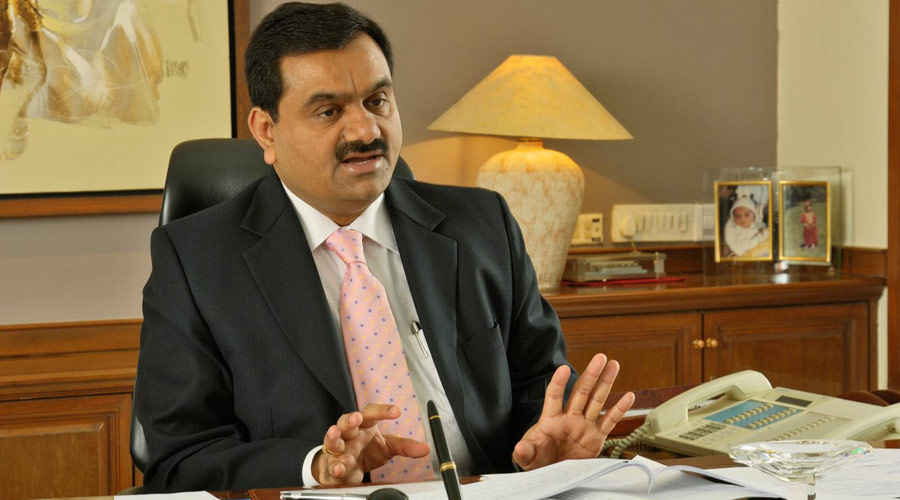 The Adani group has received nearly 28 lakh shares in response to its open offer for the shares of NDTV at the end of the third day on Thursday.

The open offer to acquire an additional 26 per cent stake in the media firm New Delhi Television (NDTV) started on Tuesday.

According to the BSE data, a total of 27.7 lakh NDTV shares amounting to 16.54 per cent of the offer size were tendered by the shareholders by 1600hrs on Thursday.

The offer closes on December 5, a notice by JM Financial, the firm managing the offer on behalf of Adani Group firms, said.

The conglomerate, run by India’s richest man Gautam Adani, in August acquired a little-known company that lent over Rs 400 crore to NDTV’s founders more than a decade ago in exchange for warrants that allowed the company to acquire a stake of 29.18 per cent in the newsgroup at any time.

Post that, VCPL — the firm that the Adani group bought out — announced that it would launch an open offer on October 17 to buy an additional 26 per cent stake from minority shareholders of NDTV.