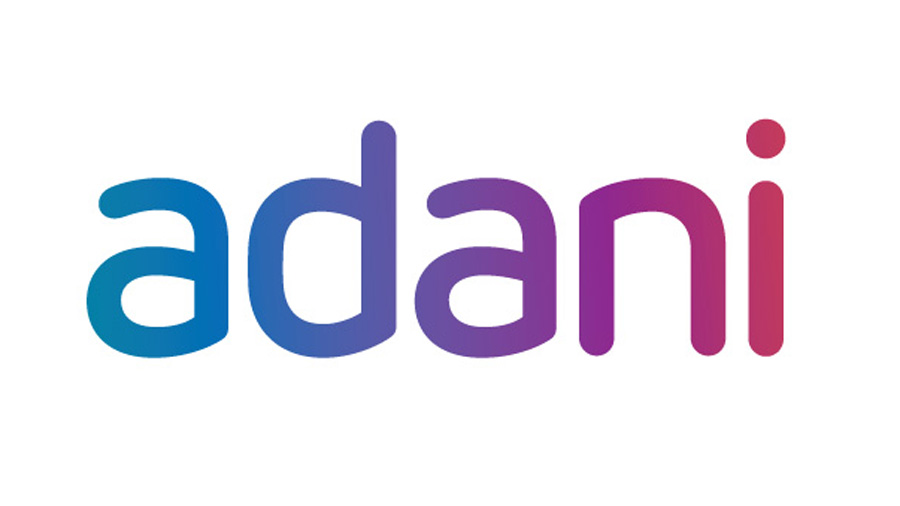 Adani Enterprises has won a contract to supply imported coal to state-run NTPC just a week after announcing it will ship coal out of the controversial Carmichael mine in Australia, which has proved to be red rag for environmentalists.

The Adanis are also negotiating with another state-owned utility Damodar Valley Corporation Ltd for the supply of the crucial feedstock, a Bloomberg report said. The report said Adani Enterprises could deliver one million tonnes to NTPC and is in talks with Calcutta-based DVC to supply another million tonne.

Reacting to the news, the Adani Enterprises Limited (AEL) share ended at Rs 1722.50 — a gain of Rs 3.85 on the BSE. The counter has a market cap of Rs 1.89 lakh crore. While the stock exchange sought a clarification from the company, AEL had not responded yet. AEL has diverse interests ranging from mining services, edible oil & foods to airports.

Last month, the group began to export high quality, low sulphur coal from the Carmichael mine in Australia. The group is planning an initial production of 10 million tonnes annually from the mines. The central government had allowed power plants to use imported coal of up to 10 per cent to tide over the crisis of shortage of stocks which fell to a low of 4 days in October last year.

Industry sources said NTPC would utilise the imported coal to boost its stocks and blend with domestic coal wherever possible. DVC also has similar plans but is yet to finalise the supplier.