A sneak-peek at superapp TataNeu 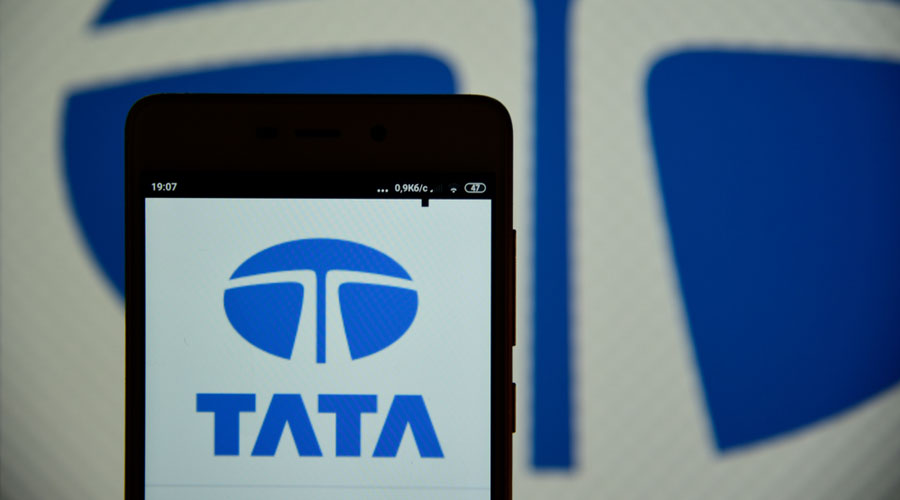 Tata Group’s ambitious plan to develop a ‘‘superapp” is close to  reality — the company spearheading the venture is offering the mobile application to a select set of employees over the weekend on a trial basis.

The app is named TataNeu and appears to be a comprehensive one that brings many of the consumer facing businesses of the salt-to- software conglomerate under one umbrella.

A cursory look at the app shows how the final product may shape up.

The app has been shared among many group executives via link. However, it is still not available to the public through free downloads from the Google Play Store or Apple App Store.

Apart from a comprehensive section that deals with paying utility bills and recharges, the app allows users to explore a plethora of goods and services from the Tata group stable.

At the same time, TataNeu provides users options to choose from rival brands and products.

Clicking on any of the links takes the user to the respective apps or website of the related product or service.

For instance, a click on the grocery section will take the user to BigBasket app/website; from F&B the user will be transported to Starbucks or Qmin, which is the online food delivery service launched by the Taj group of hotels during the pandemic.

TataCliq, the already existing marketplace app /website of the group, which already offers a bouquet of third party products and services, appears to be the most common go-to from the TataNeu app.

Sources said the app would go through many refinements before it was opened to the public. Two of the popular consumer facing brands Titan and Tanishq are yet to onboard the app.

The trial of the app kicks off a a month-and -a-half after Union commerce minister Piyush Goyal chided Bombay House for apparently objecting to the draft e-commerce rules that prevent the conglomerate from selling its own products and that of its affiliates on the superapp.

However, within days of the public outburst at the CII event, the minister softened his stand, apparently under pressure from outside and within the government.

It now appears that Tatas are moving ahead with the plan even as dust is yet to settle on the e-commerce rules in the country.

The superapp plans to mirror an e-marketplace, pitting itself directly not only against global behemoths such as  Flipkart-Walmart and Amazon but also the retail dream of Mukesh Ambani.