Lydian Nadhaswaram on his film debut and musical journey

Inspired by Chinese pianist Lang Lang, young Lydian can play the piano at a speed of 190 beats per minute, and can even play blindfolded! 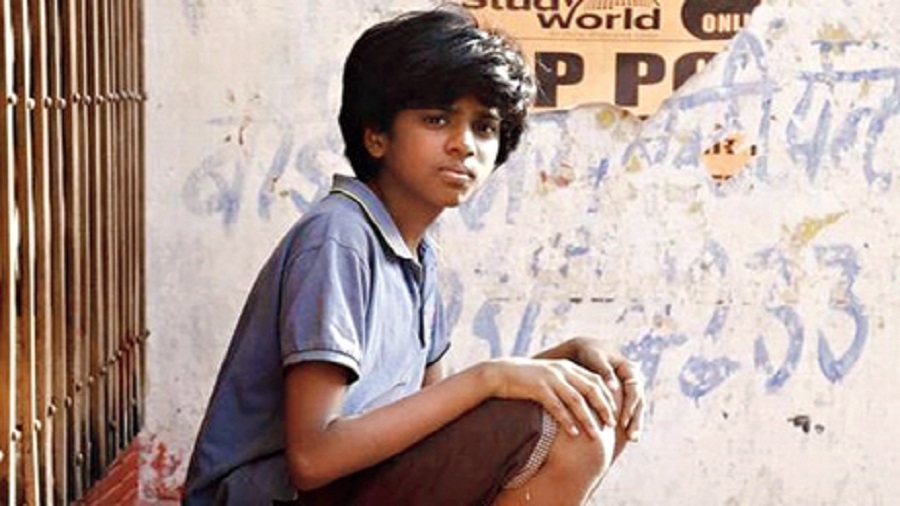 From being a piano wizard to playing the lead role in his debut Hindi film, Lydian Nadhaswaram is making waves in the music and film industry... and how! The 14-year-old prodigy recently played the role of Guddu in Atkan Chatkan,directed by Shiv Hare.

Lydian’s musical journey started at the age of two and he trained under his father Varshan Sathish. Inspired by Chinese pianist Lang Lang, young Lydian can play the piano at a speed of 190 beats per minute, and can even play blindfolded!

After winning  The World’s Best  in 2019 (a talent show on CBS) Lydian has appeared on The Ellen Degeneres Show, collaborated with music maestro A.R. Rahman and been on the sets of Ted Talks with Shah Rukh Khan. A chat with the talented youngster.

Congratulations on your debut film Atkan Chatkan. How did you get the role?

Three years back I was in Mr Sivamani uncle’s house in Mumbai and the director uncle (Shiv Hare) came and he saw me. He liked the way I played different musical instruments and had a vision that I will be suitable for Guddu’s character… the main character of the film. So he approached us (Lydian and his father). Since this was a musical subject, we accepted it.

Before the schedule of the movie, we had a 10-day workshop in Mumbai where I learnt a lot about acting. I wasn’t nervous, but I felt so responsible that I didn’t want to waste anyone’s time by doing extra retakes.

Has acting been a secret talent of yours that we were unaware of or did you have great teachers?

Well,  I had a very good acting teacher. His name is Adesh Rathi and, of course, the director uncle, Mr Shiv Hare. These two people were a big support to me throughout the schedule.

The story is about Guddu who breaks the shackles of his socially backward life and achieves his dream of becoming a musician. Could you relate to Guddu in any way?

Guddu wanted to become a world-famous musician and by the end of the film, he does become one. In my case, I have a long way to go and everything will fall into place. But the only difference is that Guddu did not start his career at the age of two like I did.

What was most challenging part for you when you were trying to get into the skin of Guddu? We heard learning Hindi was a little tough for you.

It was a bit challenging to speak in Hindi and also cry in front of the camera because I am not used to either. But the whole Atkan Chatkan team was so supportive and, of course, my acting teacher and the director were also supportive and they taught me.

Which are some of the good memories you can recall from the sets?

My time on set was a fantastic experience and we enjoyed each and every moment while we were shooting... it’s hard for me to pick  two or three good moments.

Was it a little comforting for you when you learned that A.R. Rahman was going to be presenting the film? What was his response when he saw Atkan Chatkan?

Once he watched the film he was so happy with me....

Do you think the lessons you have learnt on set as an actor will also help you as a musician?

What I learnt from acting is that when you compose for a movie you get to know and understand the emotions of the actor a little better. So using that same logic in music helps you compose better song pieces as well.

Any releases we can look forward to musically?

Currently I am composing for a film called Barroz. It is a  3D film directed by Mr Mohanlal and he’s also starring in it. There are also a bunch of international actors  in it. This is the first film that I am composing for and I feel so responsible. I want to make everyone happy with my music.

Tell us about the turn your life took after winning The World’s Best in 2019. What is the next big dream?

I took part in the competition and I placed first and it has really changed my life. It was like a dream come true. I have been getting opportunities for different concerts and appearing on talk shows like The Ellen DeGeneres Show  and others. So it has really changed my life and the next dream I want to achieve is that I want to become a music composer in Hollywood. I also want to go to the moon and play Beethoven’s Moonlight Sonata.