Visa, OCI card suspension prevents several Indians in US from flying back home 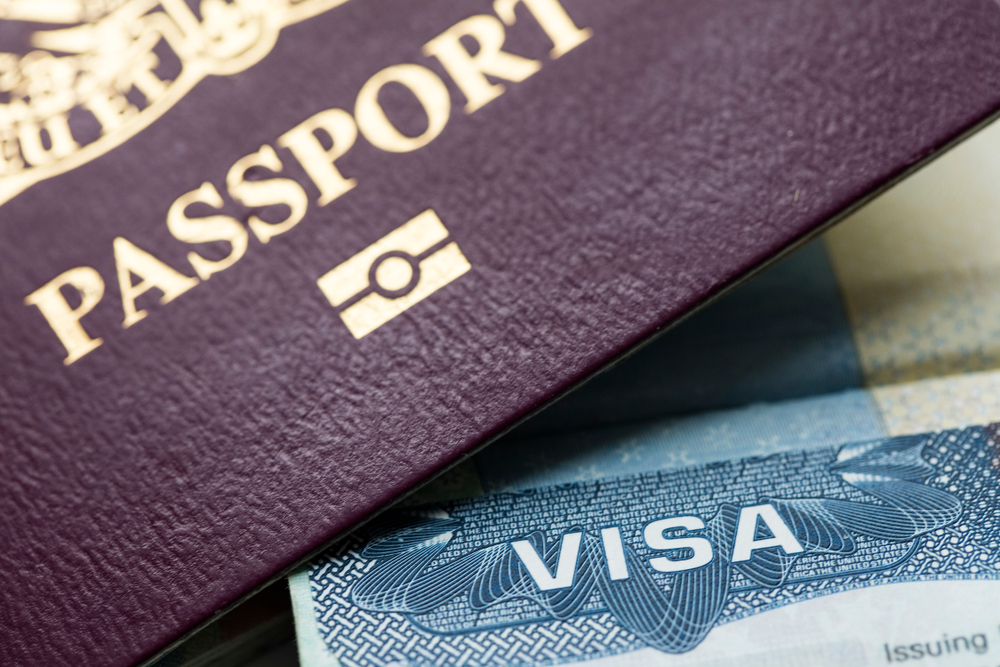 According to the regulations issued by the Indian government last month and updated last week, visas of foreign nationals and OCI cards, that provide visa-free travel privileges to the people of Indian-origin, have been suspended as part of the new international travel restrictions.
Shutterstock
PTI   |   Washington   |   Published 12.05.20, 04:29 AM

Several Indians in the US, either on the H-1B work visa or Green Card having children who are American citizens by birth, are being prevented from travelling to India aboard the special repatriation flights being run by Air India amidst the coronavirus-linked global travel restrictions.

According to the regulations issued by the Indian government last month and updated last week, visas of foreign nationals and OCI cards, that provide visa-free travel privileges to the people of Indian-origin, have been suspended as part of the new international travel restrictions.

For some of the Indian citizens like the Pandey couple in New Jersey (name and place changed at request), it's a double whammy. Having lost their H-1B job, they have to go back to India within the stipulated 60 days as required by law. The couple has two kids aged one and six years who are American citizens.

In the wee hours of Monday, they had to return from Newark airport as Air India refused to give their kids a ticket to fly to India along with them, despite them having a valid Indian visa. The young mother and father are Indian citizens.

They said that the officials from Air India and (Indian) Consulate (in New York) were very cooperative.

But they could not do anything as their hands were tied by the latest regulation issued by the Indian government, a shocked Ratna Pandey told PTI.

'I would like to urge the Indian government to reconsider their decision on the humanitarian basis,' said the Indian national who has lost her job but could not leave the US within the stipulated 60 days to avoid any future visa complications.

She now plans to make an appeal to the US Citizenship and Immigration Services (USCIS) to extend their stay.

Last month, H-1B visa holders, mostly Indians, launched a White House petition urging US President Donald Trump to extend their permissible stay from 60 to 180 days after job loss. However, there has been no decision from the White House so far.

While there is no official statistics of how many Indian H-1B visa holders have lost their jobs, it is believed to be substantial.

The US, due to the coronavirus pandemic, is experiencing an unprecedented unemployment rate and more than 33 million Americans have lost their jobs in the last two months. Given this massive job loss, Indians, who have lost their jobs, are unlikely to get one and thus many would have no other option but to travel back home.

In the case of single mother Mamta (name changed), the situation is graver as her son is just three-month old. Only she was given the ticket and the infant was not allowed to fly along with her because he carried an American passport.

'I would like to request the Indian government to let us fly back home. I don't want to stay in the US any longer,' she told PTI hours after being prevented from boarding her hometown Ahmedabad-bound flight from Newark on Sunday.

'I am alone here. I don't have a relative here. It's a difficult situation,' she said.

'Vande Bharat Mission is a humanitarian mission. But this is certainly inhuman,' said Rakesh Gupta (name changed) from Washington DC.

An H-1B professional, Gupta has lost his job and needs to return to India within the stipulated 60 days. He and his wife, Geeta (name changed) being Indian citizens, received the confirmation of their seats in the flight but have been told that their two-and-a-half-year-old daughter cannot travel with them as she carried an OCI card.

Unlike the Pandey couple and Mamta, who had made the payment of USD 1,361 per ticket for their flight back home, Rakesh has not made the payment. Air India has said that the money would be refunded.

All the three Indian citizens requested the Indian government to help them travel back home by making necessary changes in the current regulations.

As per a recent government notification, all existing Indian visa holders, and visa-free travel facility, granted to OCI card holders who are not in India, have been suspended till restrictions on international air travel remains.

New York-based community leader Prem Bhandari said that the May 5 travel advisory has created multiple painful issues for the OCI card holders in the US and also to Indian citizens who are either on Green Card or H-1B visas and want to travel back home, but cannot leave their kids who are Americans by birth.

'We would like to express our disappointment with the discrimination between OCIs and citizens in respect of entering India at this critical stage when many OCIs have lawfully built their homes, families and businesses in India,' Bhandari said in a letter to Union home secretary Ajay Kumar Bhalla on Monday.