Concern over attempt to fix minority tag on Urdu 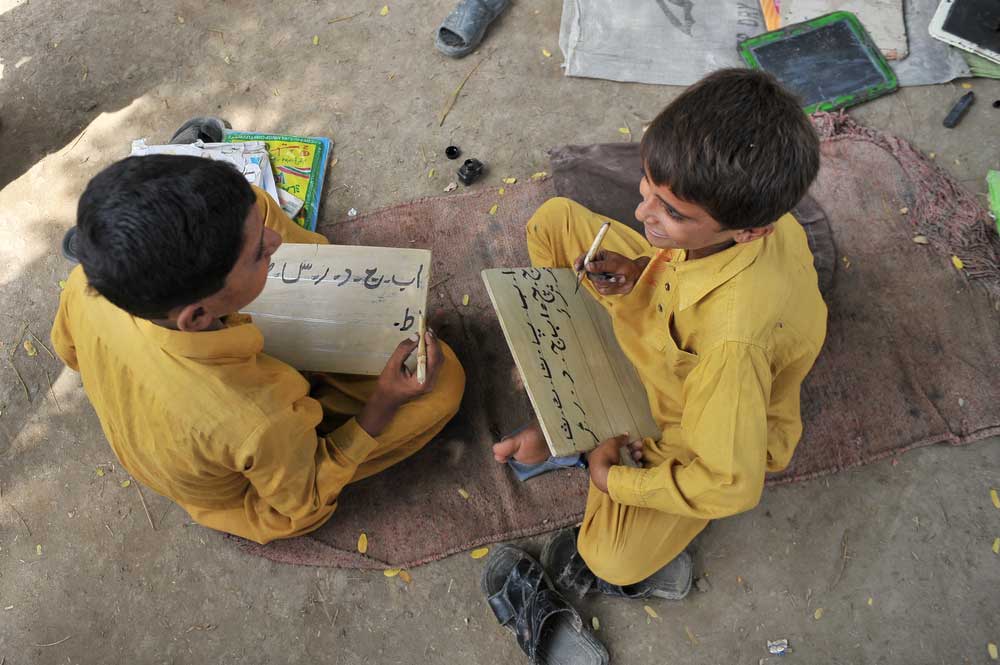 “It will be damaging to the unity of India if Urdu is considered purely Muslims’ language. There have been hundreds of Urdu writers who are Hindus,” said Prof. Gopi Chand Narang, an Urdu scholar of international repute. Urdu is an excellent confluence of Hindi and some Persian, he added.
(Shutterstock)
Basant Kumar Mohanty   |   New Delhi   |   Published 18.02.20, 08:48 PM

The Prime Minister’s Office is considering a request to transfer the National Council for Promotion of Urdu Language from the ministry governing education to that of minority affairs and is expected to take a decision soon.

Several scholars this newspaper spoke to said it was wrong to tie the language to Muslims alone and opposed any such shift.

“It will be damaging to the unity of India if Urdu is considered purely Muslims’ language. There have been hundreds of Urdu writers who are Hindus,” said Prof. Gopi Chand Narang, an Urdu scholar of international repute. Urdu is an excellent confluence of Hindi and some Persian, he added.

Narang, a Padma Bhushan recipient, stressed that Urdu is rooted in India and the Constitution lists it as one of the 22 national languages. It was in the past called Hindustani, which Mahatma Gandhi wanted as the national language, he said.

Minority affairs minister Mukhtar Abbas Naqvi wrote to the PMO last year to seek the council’s transfer from the human resource development ministry, arguing that the council was doing work related to minorities and so his ministry would be able to nurture it better, government sources said.

The PMO sought the opinion of the HRD ministry, which then took feedback from the council and other organisations such as the National Council for Education Research and Training (NCERT). Based on the feedback, the HRD ministry has opposed the move, the sources said. The PMO is expected to take a decision soon.

Aquil Ahmad, the council director, confirmed that the council’s views had been sought on the proposal. “The NCPUL has opposed the proposal. The government will take an appropriate decision,” he said.

Minister Naqvi refused to speak on the issue, saying: “I have nothing to comment.”

His ministry has also sought the transfer of minority education schemes being implemented by the HRD ministry, the sources said.

“This language was patronised by the Mughals. But it is a hybrid language written by Hindus and Muslims. Actually, 70 per cent of Urdu is Hindi. Urdu and Hindi have the same vowels. The verbal system is the same in both languages,” Narang said.

Another Urdu writer, Athar Farooqui, said the HRD ministry was the best place to support promotion of Urdu, going by the national character of the language.

He shared his essay “Urdu, not the language name but the city of Shahjahanabad”, in which he has dealt in detail with the growth of the language. Farooqui writes that the name Urdu got currency in 1857 with the formal cessation of Mughal rule. Hindi was the name used until the second decade of the 20th century by none other than Iqbal, a poet whose poetry is overtly Islamic.

“Great Urdu poets like Ghalib and Mir always called it Hindi or Rekhta. Ghalib, in his huge work of letters, only once used the word Urdu as the language name,” he wrote.

In Mughal India, Urdu came to mean a place where the emperor stayed. When Shah Jahan built Shahjahanabad city in the mid 17th century, the word Urdu was used for the new city.