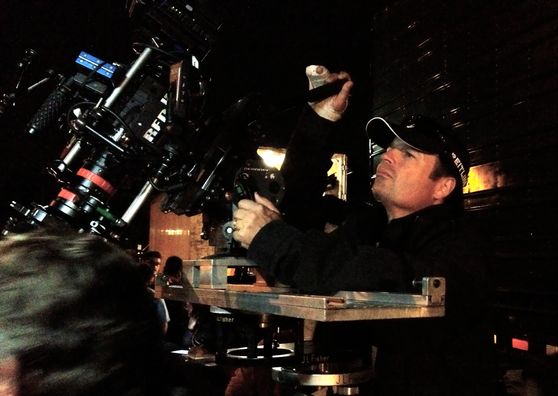 Film making is a quite rewarding for the ones with the right attitude Source: Wikipedia

The global box office revenue rose 78% in 2021 and popular O.T.T. platforms like Netflix and Amazon Prime now have 220.67m and 200m paid subscribers respectively. With such roaring growth, film making is obviously a booming career to pursue.

Who is a film maker?

Contrary to popular belief, a career in film making can be quite rewarding if you have the right attitude. A film maker is in charge of developing stories or ideas into visual presentations. Their goal is to develop and create content that captivates the mind, evokes emotions, and prompts retrospection and in some cases, action. They may be handling or overseeing the various aspects of film making, from pre production to post production phases. Some of the things that a film maker may be responsible for are:

How to become a film maker

To create a visual masterpiece, a lot of work goes on behind the camera. Over the years, films have served their target audiences by entertaining, educating and making them aware of their own rights. Starting a career in film making is not for the faint hearted. You have to be able to control you emotions and be ready to face clashes and rejections, without losing heart.

Those starting a career in film making should expert the journey, even at the start, to be difficult and challenging. However, by now, about 80% of the people in your circle have probably issued you this warning already. So if you are someone who has the storytelling bug in you and can’t stop visualising these stories, then here’s the SEED which you’ll need to sow to pursue your passion for film making.

Start small: Regardless of your age, experience or background, if you are someone who has decided to be a film maker, take every opportunity to tell a story or create content. With the constant advancements in technology, this has become much easier as a high quality camera simply exists in most of our phones these days. Free and easy-to-use applications for editing your work and giving it a professional look are also more readily available. High end equipment and other resources are definitely important, but as an absolute beginner, you should make a start with whatever you have at your disposal.

Educate yourself: Taking a film making course from a professional college or university gives a film maker an insider access to particular techniques as well as helps them develop an eye for art, besides giving them invaluable professional exposure. One of the critical elements of the film making industry is that it is constantly evolving and requires one to stay up to date. A film making school is also a good place to learn how to incorporate traditional and contemporary film making elements into your work.

Experience building: No matter how you decide to get into film making, it is crucial to understand that you need to start from scratch and work your way up in the long run. Be it an internship or a full time job, you must make sure that the initial years of your career are devoted to practically applying the theoretical knowledge you gather. Working under an experienced professional at this stage is an ideal way to learn the different techniques and functions of a film maker.

Develop Skills: Budding film makers must not only master the techniques of film making but also be very good marketers and communicators to reach more audiences. The advancement of technology, together with the rise of O.T.T platforms has given rise to strict competition. Hence, to stand out you must have a distinct identity that comes through in your work. 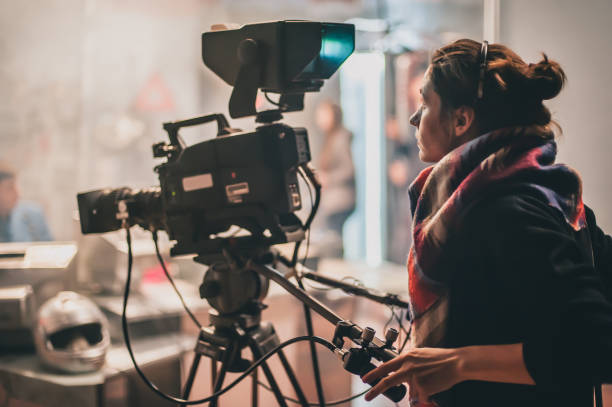 The field of film making has a lot of flourishing career opportunities to offer Source: iStock photo

Types of careers in film making

The term film maker is broad and consists of multiple job roles from across the industry. Most people understand a film maker to be either a director or a producer, but there are a host of other technical professionals on a film set who’s area of work also comes under film making. While the director decides upon artistic choices and presentations and the producer is in charge of arranging the finances, these other professionals provide the backbone to a film unit.

Most film makers have claimed that their desire to make films started during their adolescent years. If breathing life into a pale tale and giving it a cinematic experience is what you want to do, then you should consider one of the following career options:

Film making is a challenging career to pursue - involving long and unsocial hours ranging from late nights to weekends, and work environments that change dramatically from one scene to another. In fact, many film makers spend months on film locations particularly during the shoot. However, the rewards one can reap are as big as, if not bigger than, the challenges. So, when you start your journey, be sure to understand what you are getting yourself before you take the plunge.