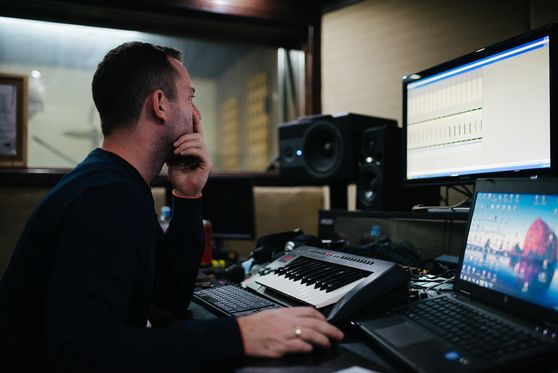 A film producer plays a critical role in the overall production of the film Source: flickr

Advertisement
Summary
A film producer initiates, organises, directs, and manages the production of a movie
Producers may or may not have their names featured in the final film

Who is a producer?

It's not uncommon for film productions and television shows to have multiple producers. Some producers, for example, have their names featured in the credits in exchange for story rights or helping to fund the film. On the other hand, there are producers who actively work on set, often closely with the director, to oversee the logistics of the production from start to finish. They could themselves be employed as a part of the film crew or work on a freelance basis.

In a nutshell, then, as a film producer you could be responsible for finding and launching projects, or arranging funds, or overseeing the pre-production, production, post-production and release of a film, or hiring crew and cast.

At this stage, you could be wondering how to be a film producer? As you can tell, being a film producer can be quite an unstructured job. You may need to give yourself some direction and pick up tasks that require doing. In addition to having a good understanding of the subject matter and story, here are the 5 top responsibilities that a film producer may have to take up.

Manager: A film producer plays a critical role in project management and planning. A producer’s ability to split a project into manageable chunks helps in completing the film production within the pre-decided schedule. Careful project planning also allows the entire production team to work effectively.

Recruiter: A filmmaking process requires a large number of specialists to manage the many roles on a set. A producer, in this case, also plays the role of a recruiter, finding the right people and getting them on board. Their communication and collaboration skills are extremely essential to get in touch with actors, studio executives, investors, directors and all the other personnel required on a film set. 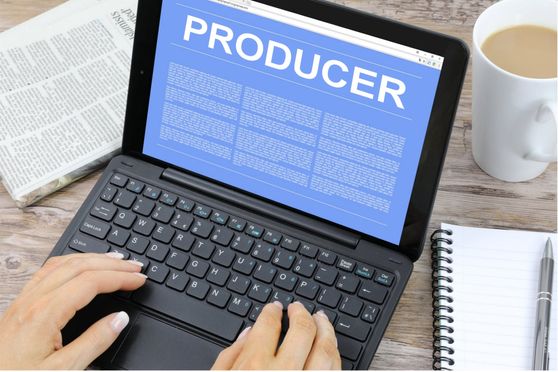 A film producer can be quite an unstructured job Source: thebluediamondgallery

Leader: A producer as a leader empowers the production team to bring a great project to life. They ensure that everyone remains motivated and delivers their best work throughout the production schedule and after. They also play a key role in resolving differences, creative or otherwise, that may arise on the set.

Finance head: Many film producers also play a significant role in finalising and launching a project. As a part of the process, a producer also sets a budget for each department, separately, to manage the overall amount being spent. As a finance head, a producer needs to think critically about finances and its allocation to excel in the long run.

Juggling: A producer dons many hats, looking into different aspects of production. They may be overseeing production in the morning and then deciding on the budget in the evening. The ability to easily handle these roles, and effortlessly switch from one to the other is another key skill that aspiring film producers must master. A skilled producer acts as a catalyst in the process of a good story becoming a successful film. They play many roles, overseeing all the major processes that go into film making. But it also takes passion and a love for filmmaking to succeed as a producer. Ready to take on the challenge now?