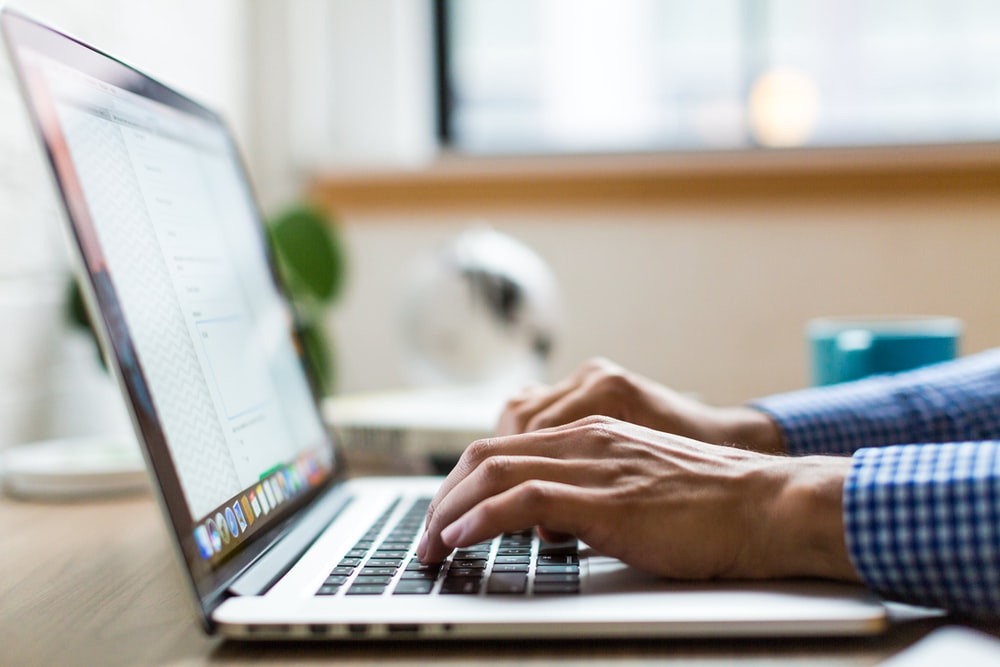 Scriptwriting is one of the most lucrative career options of 2022 Source: wikimedia

Advertisement
Summary
A scriptwriter writes a screenplay for a movie or TV show
A scriptwriter is responsible for detailing the story, including the physical environment of a scene and emotions of the characters

Who is a scriptwriter?

A scriptwriter is someone who writes a screenplay for a movie or TV show. Their main task is to tell a story clearly while developing the characters and settings. Scriptwriters must have a solid hold on the primary writing languages, as well as the knowledge and understanding of plot structure, film and television program structure, and editing processes. Often, they are also responsible for turning a book into a script, essentially stripping the book down to its basic elements, so that it can be presented on screen.

What is a script?

A script is a document that outlines the story to be shot. A scriptwriter is expected to add stage direction and brief character descriptions to make the plot and character development clear. A good scriptwriter moves the story forward quickly and logically. Generally one scripted page is about a minute of screen time, hence, scripting needs to be concise. Scripts can go through many changes due to timing and content, and scriptwriters are looked upon to make significant changes to the screenplay while preserving the story and plot flow.

What does a scriptwriter do - duties and responsibilities

As mentioned earlier, a scriptwriter is responsible for detailing the story, including the physical environment of a scene and emotions of the characters. Hence, the screenwriter has to be able to express the character's movements, expressions, dialogues, in addition to detailing other things that are not a part of what the actors say, look like or how they behave.

Scriptwriters can invent fictional material, write scripts based on actual events, or adapt existing works (such as books, plays, or films). For adaptations, they rewrite and modify existing material with legal permission. Screenplays based on true events require them to do research before writing. So, in a nutshell, here are the things that you should consider doing if you are trying to make a career as a scriptwriter:

Educational courses for a scriptwriter?

Any idea in your mind that might be struggling to find expression, can be given its ideal place once you enrol yourself into a good scriptwriting course. The correct choice of course can make a big impact on your career. The main focus of a scriptwriting course should be on language and expression. It is always advisable that the candidates select the language they are pro at so as to get an edge on in their career. Here is a list of a few top courses you can pursue to become a scriptwriter.

Certificate in Script Writing from AIFT - Atharva Institute of Film and Television, Mumbai 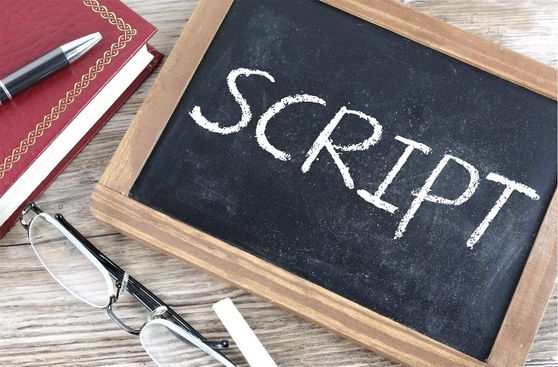 A scriptwriter writes a screenplay for a movie or TV show source: picpedia

What are some of the most important skills for a scriptwriter?

In general, to be successful in scriptwriting or screenplay writing, the following skills are a must-have:

Scriptwriters get to work in an array of settings, including studios, corporate environments, on location, on built up sets and other production companies. Most scriptwriters work either on a freelance basis or full-time, and some work for more than 50-60 hours a week to meet tight deadlines. They also have the chance to travel for big projects, to meet clients, or to attend industry events.

Scriptwriting as a profession is emerging, bringing more writers into the field. Understandably, here is competition in the field, but it can also be one of the most bankable career options for those who are able to enter the industry early. Their main craft is storytelling - and that is an art which has been appreciated since time immemorial. And with the multitude of avenues where screenwriters are constantly needed - films, OTT, television, advertising, among others; there is something for everyone. So, ready to start weaving stories now?