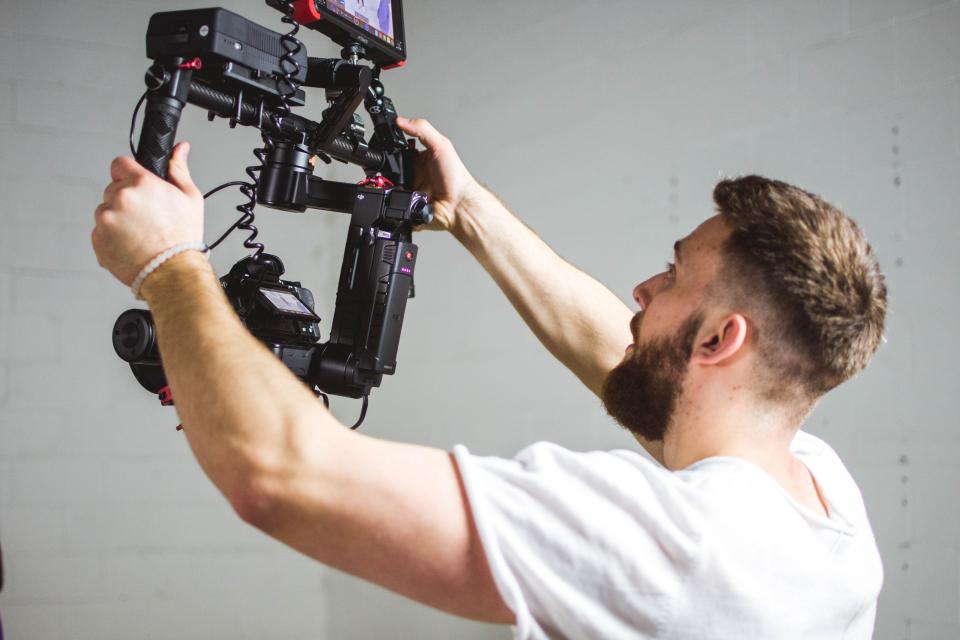 A cinematographer is a storyteller - who takes the director’s vision and translates it to a visual masterpiece Source: StockSnap

Who is a cinematographer?

The titles cinematographer, DoP, DP, or cameraman are often used interchangeably in the area of filmmaking. While this may give you the idea that the cinematographer is essentially the camera person on the film set - they are so much more than that. A cinematographer is a storyteller - who takes the director’s vision and translates it to a visual masterpiece. They are the head of the camera and lighting team. They are also the decision makers when it comes to selecting equipment, lens and filming material, as well as making creative choices. They are usually involved in the entire production lifecycle, from storyboarding to post-production.

Role of a cinematographer in movies

A cinematographer has significant duties and responsibilities when working on a set. The first is to pick a visual style and cinematic approach, depending on the story and feel. The next is to control, balance and manage the lighting for each scene. In a motion picture, lighting creates the visual mood of every scene, and cinematographers need to use it to highlight the contours, contrast, and depth of the picture to enhance the visual impact of the scene.

The role of a cinematographer can further be divided into the three stages of production:

The cinematogrpaher’s job starts with a discourse with the film’s director to pick a sense of their vision. A cinematographer, at this point, decides what a scene needs and accordingly builds up the camera crew, buys supplies, and arranges equipment.

During production, cinematographers work closely with others on a film set to capture the correct vision. This includes the lighting department, camera administrators, as well as the movie directors. They also take crucial decisions about lighting components, shot sizes, widths, and camera angle to give a scene a particular look.

After the film shooting is wrapped up, a cinematographer works along with the editing team to ensure that the colour, mood and tone matches with the vision of the film director.

Another important duty of a cinematographer is determining the camera settings for each shot. This consists of the type of camera, lenses, angles, and techniques to use to bring the scene to life and visually render it. A cinematographer participates in rehearsals to set camera angles according to the actions, gestures, postures, body positioning required in a scene and is deeply involved in the film from start to finish.

Courses to study to be a cinematographer

With the constant growth of the television and film industry, students with a background in cinematography are highly in demand. Here’s a list of a few courses which one can pursue to make a start with a career in cinematography.

B.A. in Photography and Cinematography

Additionally, certain short term courses in the form of diploma and certificates are also available, for aspirants trying to find a foot in the industry:

With the growth in digitalisation, numerous online courses are also available to help aspirants specialise in cinematography. Some of them are:

The top 5 colleges to pursue many of these courses are: 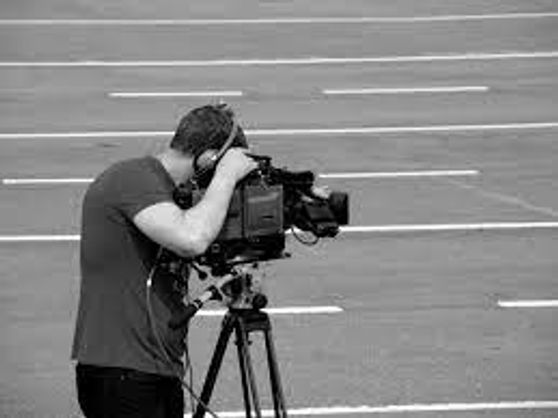 A cinematographer determines the camera settings for each shot. Source: Blackwhite pictures

Top skills that a cinematographer must possess

The most fundamental requirements in a cinematographer’s job is the ability to work long hours, endurance, and physical strength. However, cinematographers, being artists in their own right, also need to hone and develop certain skills to succeed in their careers. Below is a list of a good cinematographer's most important skills:

Cinematography is a flourishing field that provides a number of job opportunities to an aspiring enthusiast. Some of them are:

However, a good place to start would be to assist on a film set and observe an expert at work. A lot of the skills one needs to be a good cinematographer are learnt and honed through experience and practice.

A cinematographer is the person responsible for taking the director’s and scriptwriter’s vision and presenting it as a visual narrative that supports the overall idea. All the elements that appear on the screen must help in enhancing the story. Filmmakers often choose to spend most of their budget on high-quality cinematography to make their films look incredible on the big screen. So, are you ready to start honing your skills now?