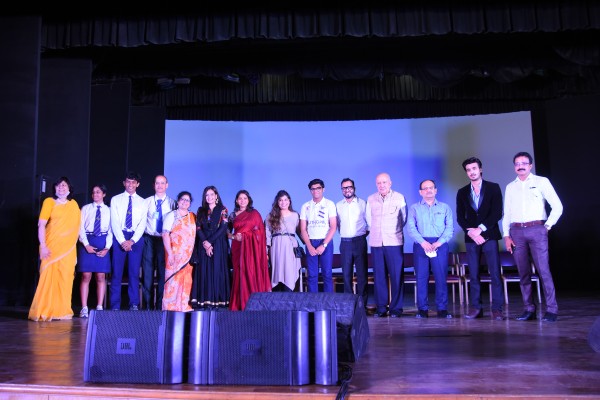 Advertisement
Summary
Youthopia was held from 28 to 30 July 2022 with several indoor and outdoor events from dance to finance to sports competitions
The winner's trophy was bagged by The Heritage School, Kolkata whereas the Runners-up position was secured by La Martinere School for Boys

From 28 to 30 July 2022, The Heritage School in Kolkata held its annual festival, "Youthopia 2022." Mr Shaurjyya Bhattacharya, a Tollywood actor and alumni of The Heritage School, served as the Guest of Honor at the Fest's opening ceremony today, which was attended by Ms Sudipta Chakarborty and Ms Priyanka Sarkar, two Indian film actresses.

The celebration began with a lamp lighting ceremony attended by dignitaries.

Ms Seema Sapru, Principal of The Heritage School, addressed the students, explaining the meaning of Youthopia and how it has grown in popularity in recent years. The Fest's Invocation dance showed a mix of physical, mental, and spiritual acts that aid in the pursuit of peace for all, everywhere. This was followed by a lively musical performance that was both energetic and precise.

Ms Sudipta talked about the School's focus on comprehensive student development during her inauguration presentation. Ms Priyanka thanked the students for arranging such a successful occasion.

“Youthopia is a euphoric and more extensive event that has gained tremendous popularity in Bengal. It is now considered one of the grandest and most awaited fests in Kolkata. I congratulate the teachers, staff, students, and alumni members who have organized this fest within a short time. I also thank our Trustee members and other stakeholders who have supported us in this journey,” said Shri Pradip Agarwal, CEO, of Heritage Group of Institutions, Kolkata. 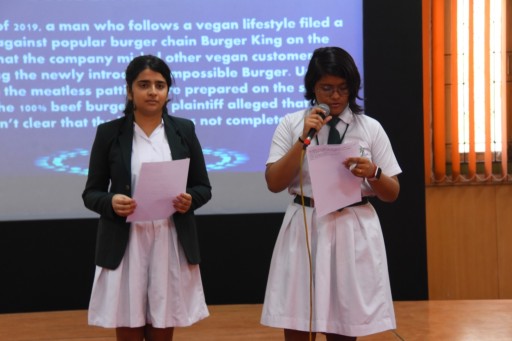 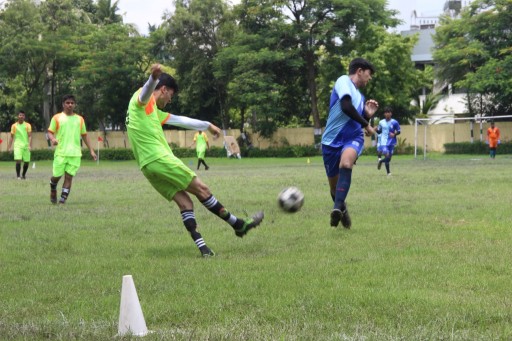 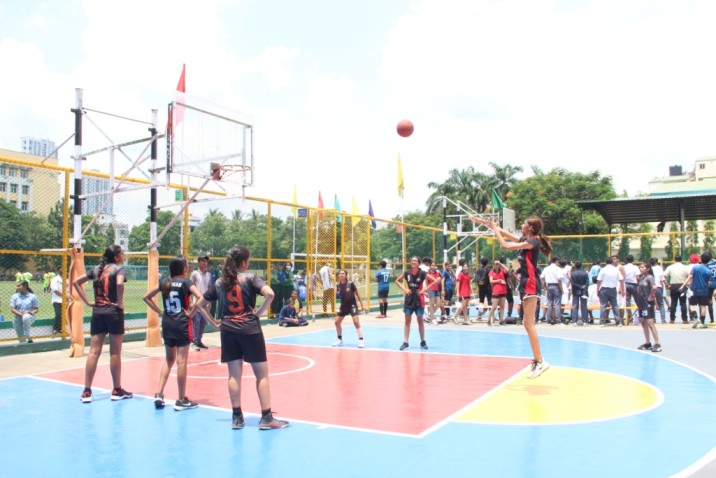 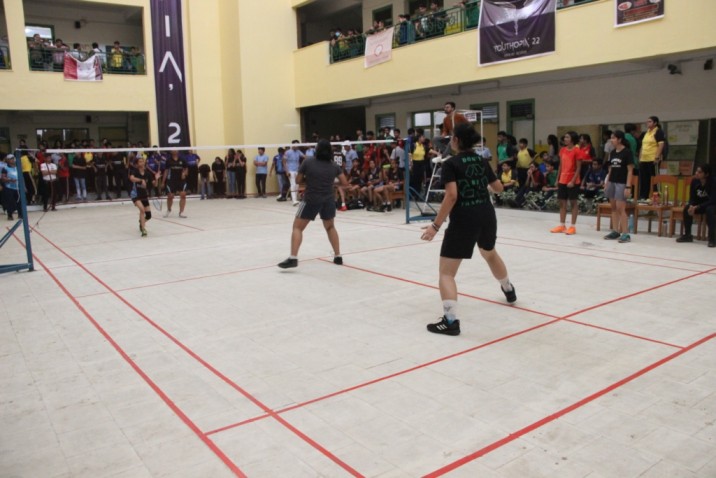 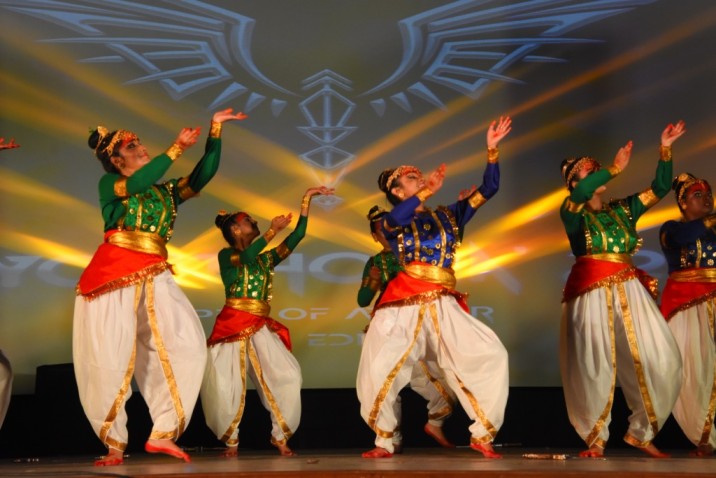 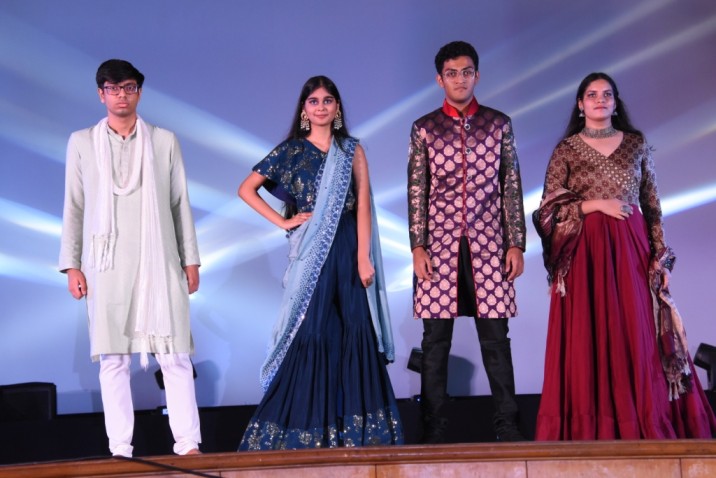 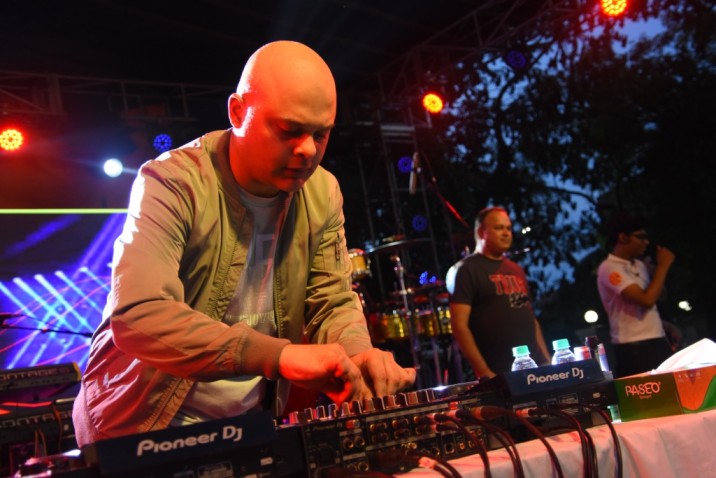 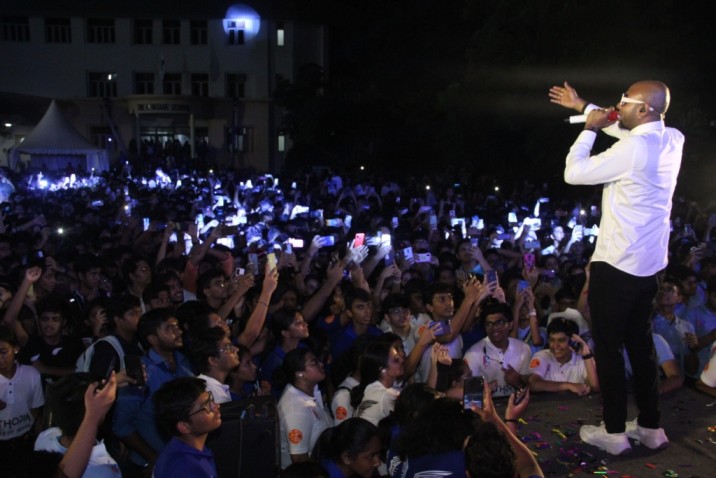 Benny Dayal at the final day of Youthopia'22 The Heritage School, Kolkata

Stock Exchange, Slam Poetry, Shark Tank, Fifa, Graffiti, Treasure Hunt, Stand-Up Comedy, Western Dance and Music, an NGO event, Fashion Show, and many more activities were planned for all three days. In addition, numerous other indoor and outdoor activities, such as basketball contests, badminton, and so on, were held at various locations on the school grounds.

Aside from DJ sets on the 29th and 30th of July, there was a special appearance by Benny Dayal on the 30th.

The winner's trophy was bagged by The Heritage School, Kolkata whereas the Runners-up position was secured by La Martinere School for Boys followed by Modern High School securing the second runners-up position. However, since there is a practice at The Heritage School that the host school would not accept the winner's trophy so the same was handed over to La Martinere School for Boys.

Internship: A complete guide for beginners

What is academic writing? Characteristics, jobs and types