ICON Nobin Boron’22: A Delightful Welcome Of The Freshers at Presidency University 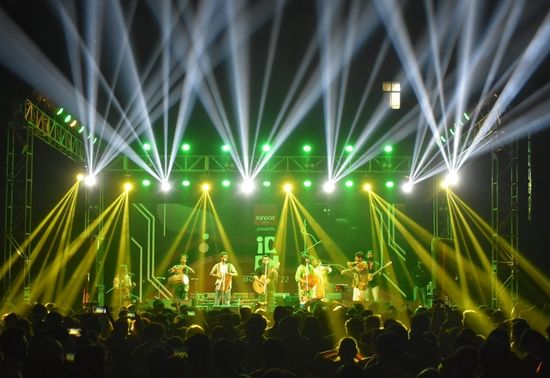 Advertisement
Summary
For the last two decades, ICON has been organized every year at Presidency University (previously Presidency College) to welcome the new batch of students into the campus
This year, ICON Nobin Boron'22 was organized from 22 to 24 November 2022 featuring several artists which was preceded by the ICON Sports Week and Cultural Week which was held from 7-21 November 2022) featuring an array of sports, games, and cultural competitions for the students of the Presidency University, especially the newcomers

For the last two decades, ICON has been organized every year at Presidency University (previously Presidency College) to welcome the new batch of students into the campus. This year, ICON Nobin Boron'22 (presented by Signpost India) was organized from 22 to 24 November 2022. This was preceded by the ICON Sports Week and Cultural Week (held from 7-21 November 2022), which featured an array of sports, games, and cultural competitions for the students of the Presidency, especially the newcomers. 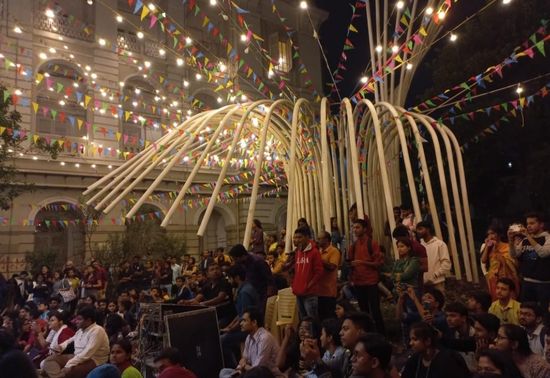 The Sports Week featured consecutive days of sports and games for all - from Mixed-gender cricket, football, and volleyball to chess, carrom, and tug-o'-war, in which students participated with great gusto. 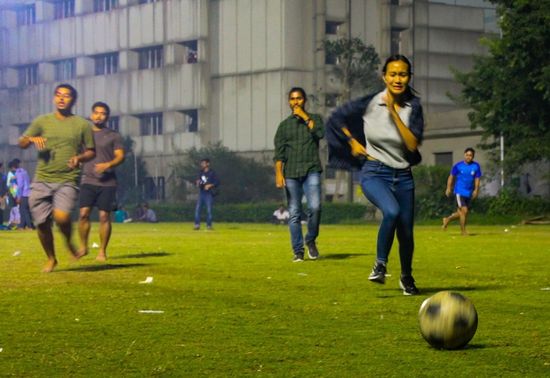 The Cultural Week offered competitions and performance spaces of all kinds - digital art, face painting, music, antakshari, treasure hunt, two minutes to fame, and many more. A special attraction was the IT games - a series which was only initiated last year by the student's own efforts - which is worth mentioning in a university that does not have a computer science department. 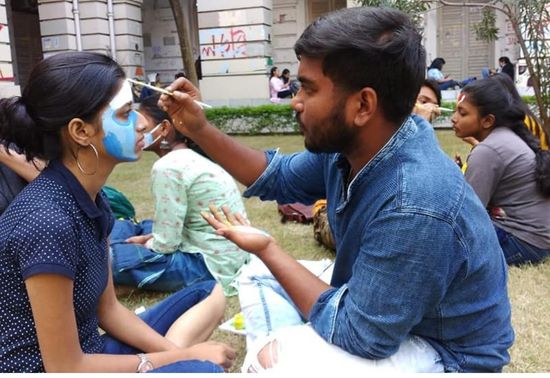 Heartening contributions were made to ICON not just by the students but also through the wholehearted support and contributions of the university faculty. Faculty members Angsuman Das and Nabamita Das, are themselves part of the musical groups Bandi Jugal’ and ‘Borno Anonyo’ respectively.

A notable presence in ICON was Your Easy Meal, our Goodwill Partner, which is a social empowerment initiative for women. The initiative offered special discounts and provided food items prepared by self-empowered women.

The Unplugged Night of ICON'22 Nobin Boron was organized at the brightly lit 'Green Zone' - featuring numerous student performances, and a special solo concert by the well-loved music artist, Timir. 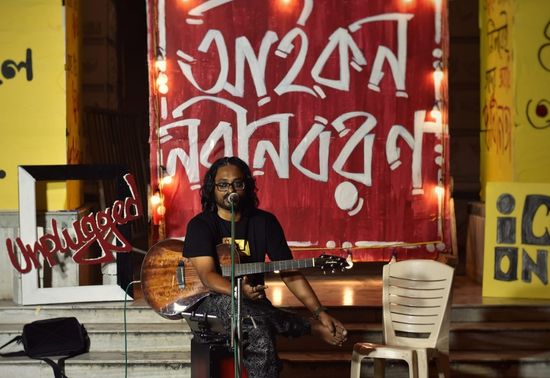 Following the Unplugged Night, the festivities moved straight to the main stage at Presi Greens for the final two days. The stars for the 23rd - following a series of student performances - were the renowned Bangladeshi music group, Joler Gaan. This had been a much-anticipated concert, and students from beyond Presidency, and even those from other cities and towns, flocked over to attend. Joler Gaan has had a history of collaboration with the Presidency and with ICON, which only continued on a deeply familial note this year. The band members interacted with the audience, stopping to smile, chat and reach out to students during and post-show. As the group themselves acknowledged during their melodies of "Ei paareo Bangla, oi paareo Bangla", Presidency University has welcomed and celebrated opportunities of India-Bangladesh collaborations, something which was also achieved in the previous ICON with a well-beloved solo concert by Bangladeshi singer-songwriter Aseer Arman. 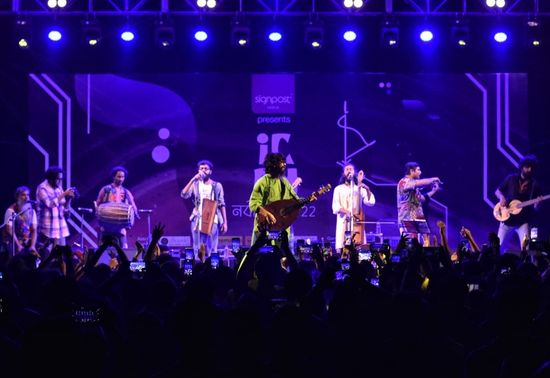 The final day of ICON featured an informal discussion with Tolly Youth icons Riddhi Sen, Surangana, Shreya Bhattacharya, and Rwitobroto, who raised pertinent points on the importance of balancing the commercialism of stardom with a commitment to authentic art. The stars were generously given special gifts by our Associate Partner, Dhunki Fashion, a popular designer fashion forum based in Bengaluru and Kolkata. This was followed by a stellar performance by the duo 'Bandi Jugal', who played many favorite tunes on rare instruments. 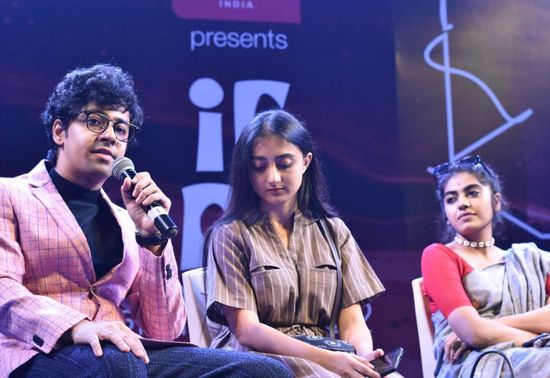 The final and much-awaited performance was by the band Borno Anonyo - a student's favorite. Featuring the members Satyaki, Gaboo, Nabamita, Rajarshi, Dibyokamal, Alex, and Dwaipayan, the band performed songs by Mohiner Ghoraguli, as well as their own compositions. Their performance spoke of nuanced political understanding and echoed the very experience of being a student, all over again - thus making for a fitting conclusion to ICON. 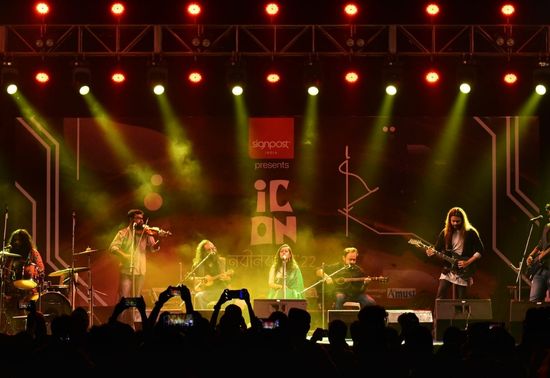 Along with the performances, there was also the grand dinner, which was served by the students themselves for all students and staff of Presidency University, marking a sweet end to the festivities.