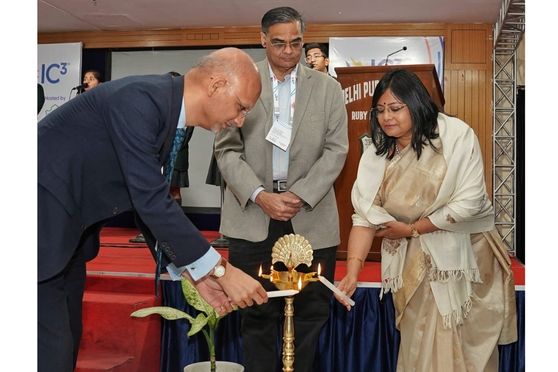 Delhi Public School Ruby Park, Kolkata, in collaboration with IC3 (International Career and College Counselling) had the pleasure of hosting the IC3 Regional Forum in their school premises on the 7 January, 2023.

The objective of the IC3 Movement was to bring counselling in every school. It seeks to empower schools to run strong career and counselling departments. The IC3 Regional Forums are in-person events organised by the regional committees to bring together higher education representatives for a collaborative dialogue on the significance of career and college counselling. Besides regional forums, annual conferences are also organised by IC3 in different cities across the world.

Over 80 high school delegates from India attended this forum. The programme began with the inaugural lighting of the lamp followed by the felicitation of all guests by the Principal, Mrs.Joyoti Chaudhuri. Among the notable speakers were, Shri Ganesh Kohli, the founder of the IC3 movement. and Dr. Sandeep Chatterjee, Professor and Head of Department of Neurosurgery, Vivekananda Institute of Medical Sciences. 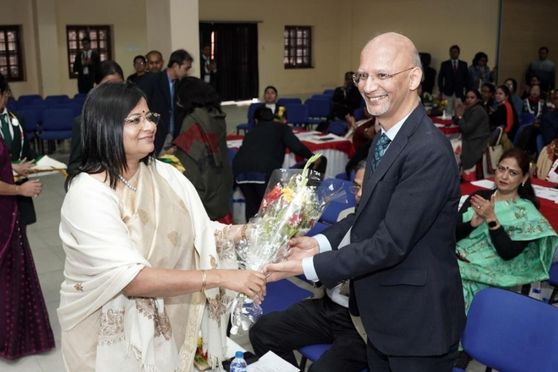 The first Session was conducted by Mr.Ganesh Kohli on ‘Transforming Schools through Counselling’. He stressed on bridging the gap in the Indian high school system. The second session was conducted by Smriti Bhati, Bhakti Shah and Deepu Krishna on ‘Reimagining the Role of School Education through a Renaissance in Career Guidance.’ 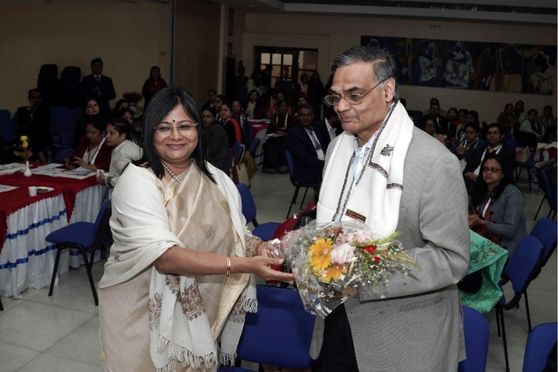 A career fair was also organised for the students and parents of Delhi Public School Ruby Park. Twenty- five delegates from universities, both India and abroad, participated in this mega fair.

The programme ended on a positive and hopeful note. The attendees responded positively towards the need for such a forum and a strong department of career and college counselling.

JEE Main 2023: Result for Session 1 is out! Get direct link here