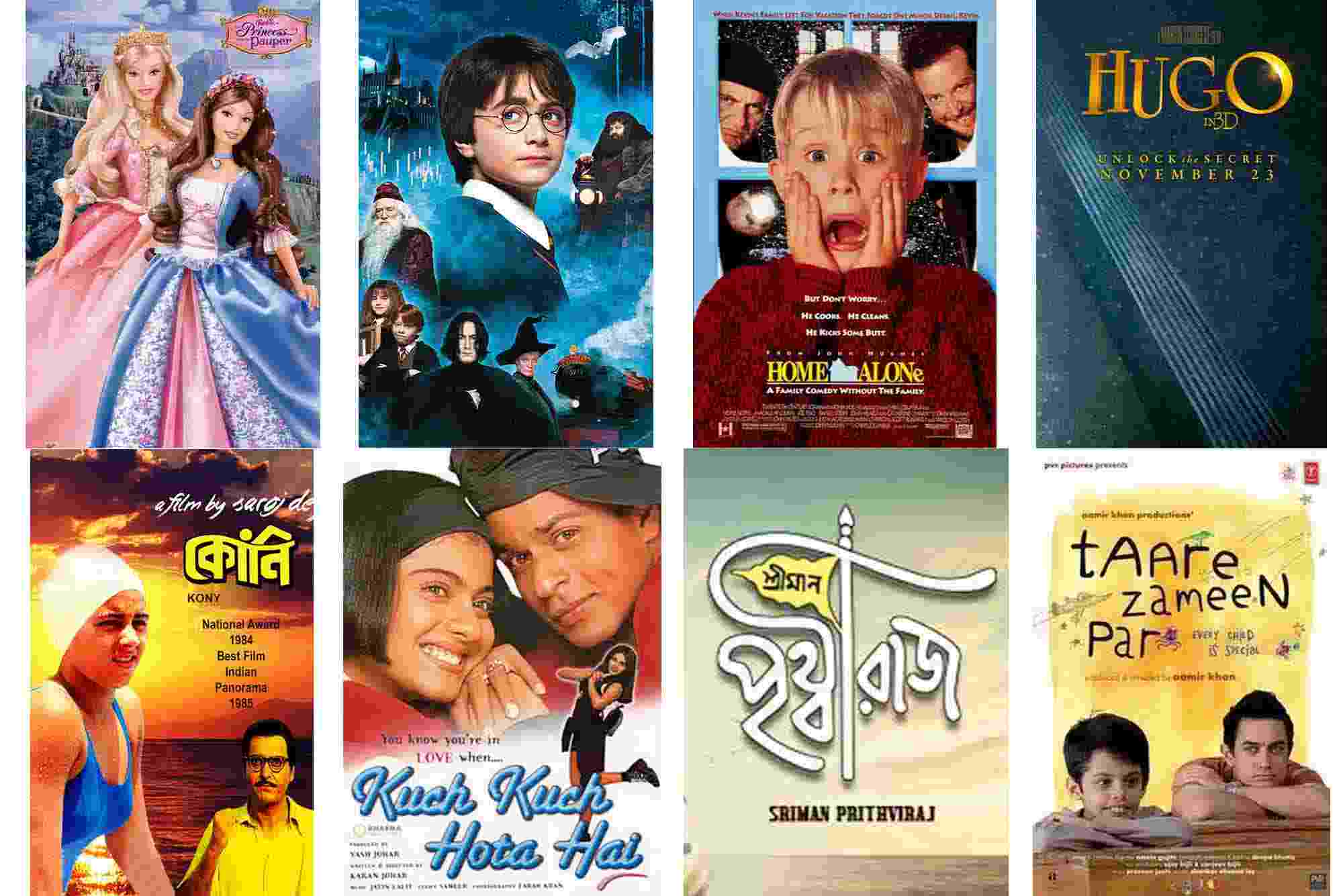 Movies you can watch this Children’s Day. IMDb

Advertisement
Summary
Philosophy or magic, heart-warming story or inspiration, there’s something that draws one to these movies time and again
Home Alone to Taare Zameen Par, here are 8 movies you can binge-watch on Children’s Day

What’s that one movie from your childhood that you can keep going back to again and again and again. Eight young cinephiles pick their all-time favourite watches on Children’s Day.

Grab your bowl of popcorn and enjoy watching these delightful films!

Starring Asa Butterfield and Ben Kingsley among others in the lead cast, Martin Scorsese’s Hugo is a journey of a young orphan from living in chaos to finding the meaning and pattern of the chaotic life. I was in Class VIII when I discovered this film and have been revisiting it frequently ever since. I interpreted it as an exceptional drama about not giving up. I always relate to and treat Hugo as a Dickensian story with characters who face hardships. What fascinates me about the film is its intertextual allusion to Django Reinhardt, James Joyce and Salvador Dali in a cameo which makes it a perfect modern-age tale set in Paris. I will always recommend Hugo not only to kids but to adults as well.

I first watched Harry Potter as a 12-year-old. At that time, magic was cool, Quidditch was awesome, and the whole saga was nail-bitingly good. Now when I keep revisiting the movie, I feel the real magic of the series. It was an escape from my own mundane life of going to school, doing homework, studying for exams. In Harry Potter, 12-year-olds put their lives on the line. However, I didn’t understand and stopped trying to understand what Dumbledore was saying about love and

sacrifice, and went only surface-level in understanding characters and their relationships to one another. I focussed more on the theatrics. Watching the movie again when I was 18, my experience couldn’t have been more different. I realised that the only things I could remember were cool spells, Horcruxes and flying around in brooms. I started to understand the characters more and appreciate their struggles. The story suddenly had so much meaning and depth. I finally understood just how important Lily’s sacrifice was and how nuanced Dumbledore’s character is. I was in a dilemma trying to figure out whether Snape was good or bad, only to realise that Snape was a nice spot of grey.

Somewhere I relate to Ishaan from Taare Zameen Par by Aamir Khan. The pressure of being the best but not getting recognised in a field where I was good, the way he was rejected by his father time and time again was something I could feel. I enjoy the movie because of the hope it creates towards the end. Gifted children do not have to be academically gifted too.

A movie that remains with me always is Barbie as The Princess and the Pauper by William Lau. I grew up yearning for a sibling, a twin to be specific. I remember singing I Am a Girl Like You and Cat's Meow. Now when I think about it, that cat is an allegory for those who identify as transgender, and that resonates with me. 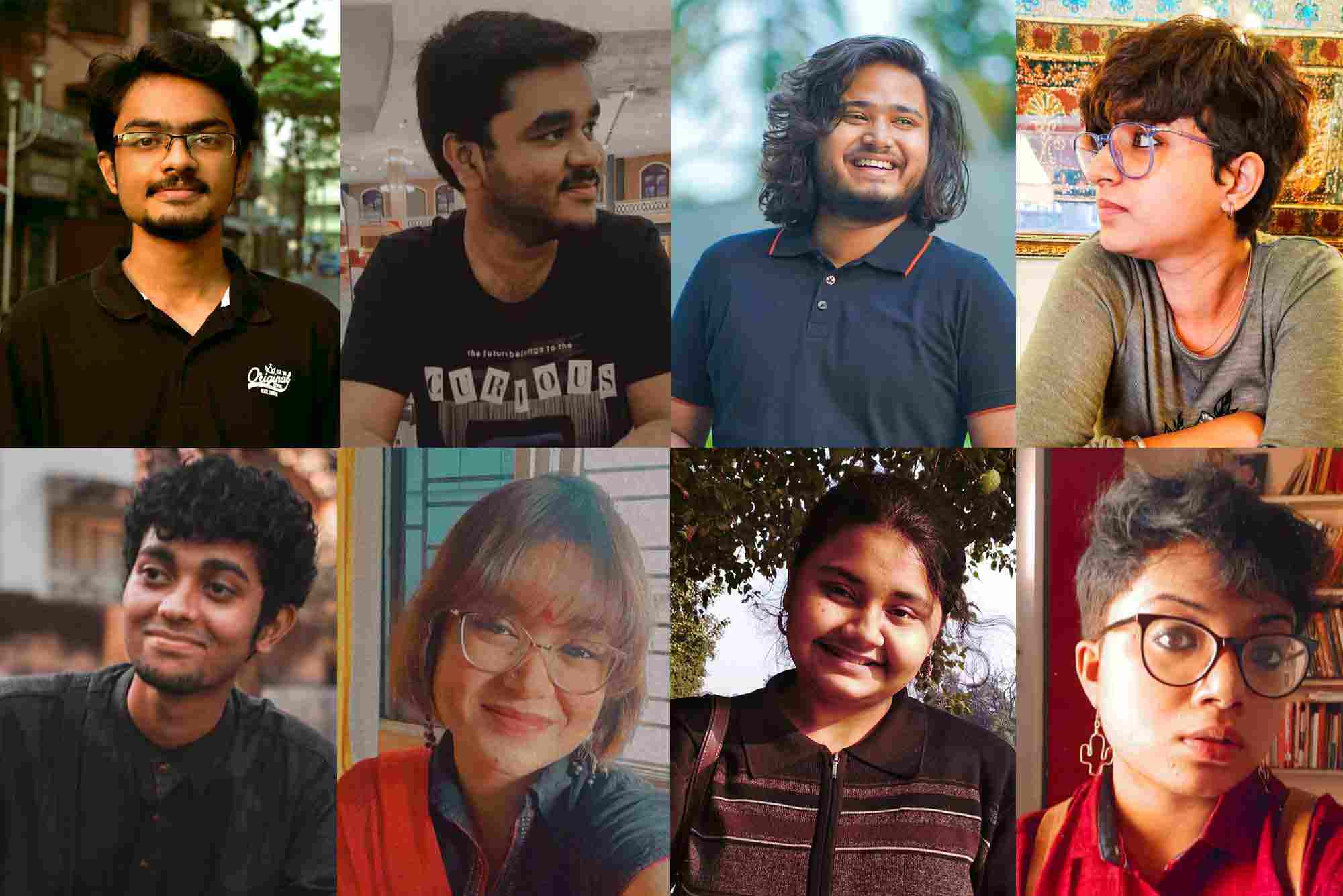 As a child, one of the movies that caught my attention was Shriman Prithviraj by Tarun Majumdar. The comical and mischievous Rashik and the most famous Hari Daser Bulbul Bhaja were a treat too as a Class VIII student. As a matured cinephile, re-watching the movie, I encountered the subtleties of this masterpiece exploring

the emotions of a prepubescent child. It paints pre-independent India. I keep going back to this well-knit film.

Certain films inspire many lives with their motivational tales, creating timeless magic. One of the movies I like the most which will stay evergreen is Saroj Dey’s Koni. My biggest learning from this film is that nothing can beat real talent. “Fight Koni, fight!” is a symbolic slogan that helps you chase your dream despite all hardships you face. An inspiring tale for everyone.

My go-to movie is Home Alone by Chris Columbus. As a kid, I would always hear how I was not mature enough to deal with adult life, but then I saw an eight-year-old kid saving his house at the end of the day. We grew up hearing stories of superheroes and then came this movie where you didn’t need an adult to be a superhero. If an eight-year-old Kevin McCallister could save his house from two dangerous thieves, you could do anything even if you were a child. Kevin taught me to be confident. I have seen Home Alone almost 25 times, and whenever I revisit the movie it feels as fresh and innocent as it was the first time.

My all-time favourite is Kuch Kuch Hota Hain by Karan Johar. I get butterflies in my stomach every time SRK hums the tune, my heartbeat increases every time Anjali reads the letters, the number of times I felt sad for Aman for sacrificing his love… I can just go on. Kuch Kuch Hota Hain indeed gave me false hope about college life but the kind of happiness it gives me is beyond any words. Cheers to “Tussi na jao” and “Tum nahin samjhogi Anjali, kuch kuch hota hain”.

How to study International Relations: Related UG courses and route to PG courses