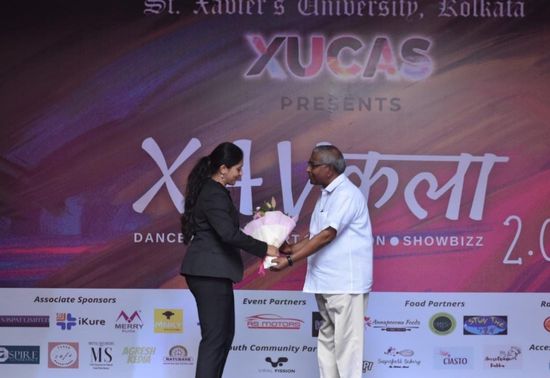 Advertisement
Summary
St. Xavier’s University, Kolkata beaming with excitement as after almost two years it once again celebrated its intra-college fest, XavKala
From Beatboxing, Rapping to Painting, Dance and Entrepreunial Skills, there was a great lineup of exciting events at XavKala

On a vibrant Saturday, the college grounds of St. Xavier’s University, Kolkata beaming with excitement as after almost two years it once again celebrated its intra-college fest, XavKala. The pandemic had halted fests or events of such kind for too long and finally, students got the opportunity to display their talents and enjoy themselves to the fullest. The morning started with some wise words from the honourable Vice Chancellor, Reverend Father John Felix Raj.

The first stage event was called Retro vs Latest. The participants commemorated both the Golden Era of Indian music and celebrated the music of today. 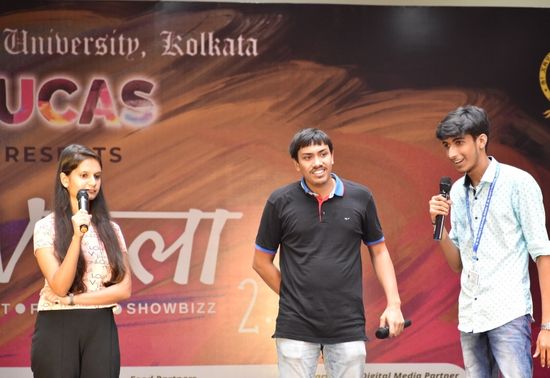 In the hall, One Minute to Fame was taking place, where the participants showcased their talent in a timespan of just a minute!

Taking the banner of “Gully Boy” forward, the Rap Battle event, named “Apna Time Ayega” stunned the audiences as the participants did an impromptu rap. 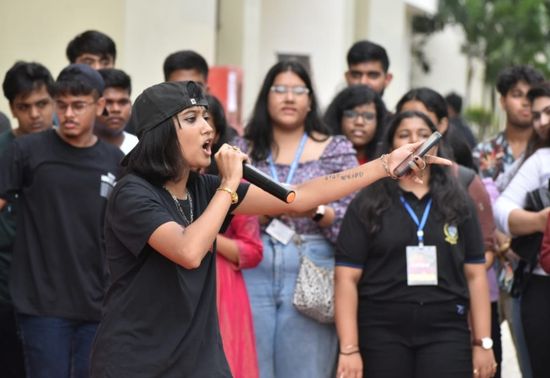 The next stage performance was Eastern Dance, which was a massive success as it incorporated Bollywood music into classical dance. 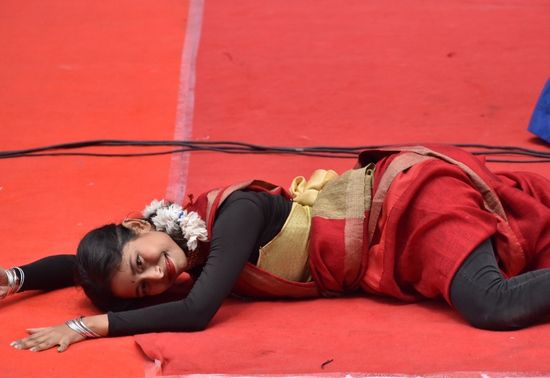 Taking place at the same time, Meme-Making, lightened up the room with humour and wit. Speaking of humour, the Stand-Up event managed to evoke an uproar of laughter among the audience with hilarious jokes.

Entrepreneurial skills were showcased in “Selling the Show”, which took place in the Amphitheatre, where participants created a mock- commercial market and tried to sell their products to the judges in a creative manner.

El Pintura, Canvas Painting, was a classroom event where the participants got the opportunity to create a visual impact with their artistic skills. It

was truly the most “colourful”.

In the words of Bob Marley, “One good thing about music, when it hits you, you feel no pain.” Nirvana, the band event was on such a quest for bands to make the audience live the quote and they really felt the blood thump in their veins with every beat. 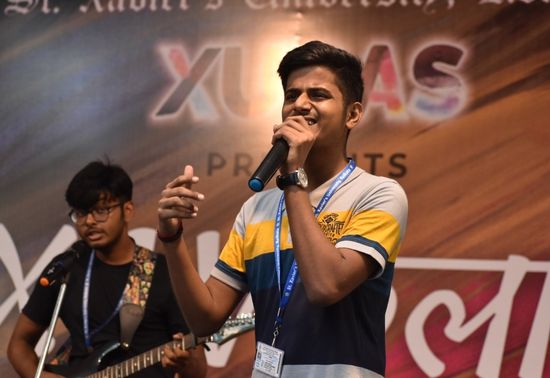 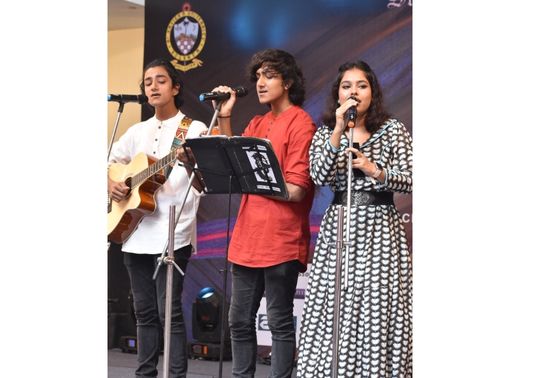 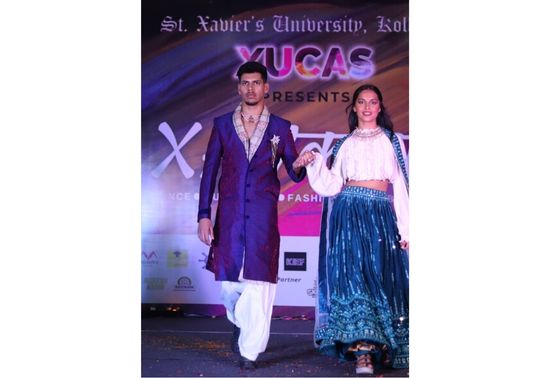 Simultaneously, Beatboxing was taking place in the second stage where everyone heard a variety of jaw-dropping sound effects and hypnotic drum machine beats created by the participants with their voices.

Lined up for us next was a marvellous performance by singer-performer Kanishk Arora. Everyone lit our flashlights and swung from side to side, enchanted, listening to his melodious numbers.

Soon, after his performance was the final event of the day- Western Dance where the dancers set the stage on fire with their fiery moves.

XavKala ended with DJ Kief taking over the stage and playing the most popular music, where everyone grooved to his funky beats. It was the most enjoyable and memorable of days in college and the fest can be said to be a grand success. This is just the beginning and many more events of such enthusiasm in the future.