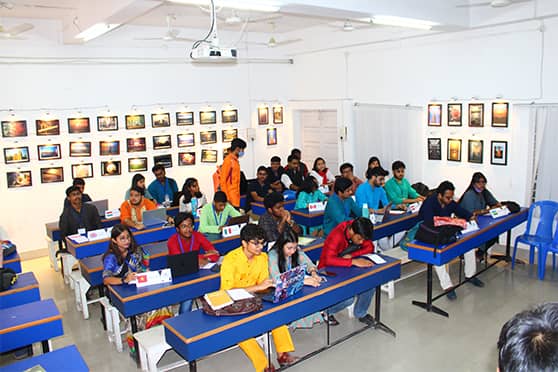 From peacekeeping operations to security measures to tackle terrorism and extremist activities around the world, the UEM Model United Nations (UEMMUN 2022) hosted by the University of Engineering and Management (UEM) sought to find solutions to every crisis.

The UEMMUN 2022 was held offline on the UEM New Town campus on April 16 and 17. Over 150 participants joined four committees to discuss and debate raging topics. Edugraph was the digital media partner for the event.

“UEMMUN'22 saw fresh diplomats showcase their innovative resolutions. The MUNners showed ample zeal for the re-establishment of the MUN culture in the eastern circuit, which was completely shattered because of the pandemic. The credit for the success of the event goes to the organising committee. We vow that the coming season will also hit a homerun,” said Sohini Chakraborty, a third-year BTech student of Electronics and Communication Engineering and the secretary-general of UEMMUN 2022.

Each participant proposed statements, discussed and deliberated on various topics. All participants were awarded certificates and the best delegates were declared in the presence of the chief guest, Judhajit Mukherjee, general manager, Ericsson.

Commission on the Status of Women (CSW)

The participants focussed on Violent Extremism and Women. Participants were asked to prepare research papers on their chosen subtopics and present them during the committee discussions. Subtopics ranged from climate, gender and security, protection of human rights, rule of law, women and transgenderism, women refugees and violent extremism. The committee was chaired by Nilanjana De from UEM and Arunava Banerjee from Amity University, Kolkata. 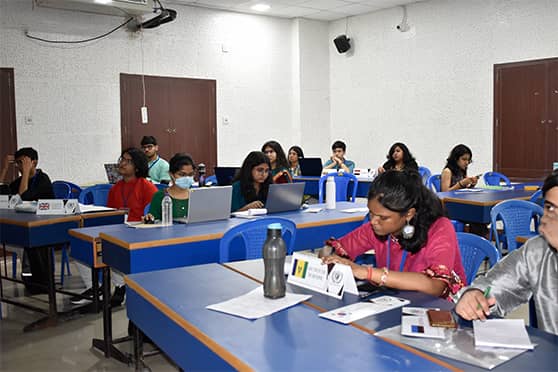 The Commission on the Status of Women (CSW) UEMMUN 2022

The only committee that met online debated on security measures in the wake of terrorist and extremist activities around the world. It was presided over by Sarbajit Dutta, a physics research scholar, Jawaharlal Nehru University (JNU), Delhi, and Rohan Nagpal, ace MUNer. Wreet Gupta, a first-year English student from The Bhawanipur Education Society College, Rishav Mitra from South City International School, and Sounak Sengupta, Indian Institute of Technology (IIT) Guwahati, emerged as the top performers. 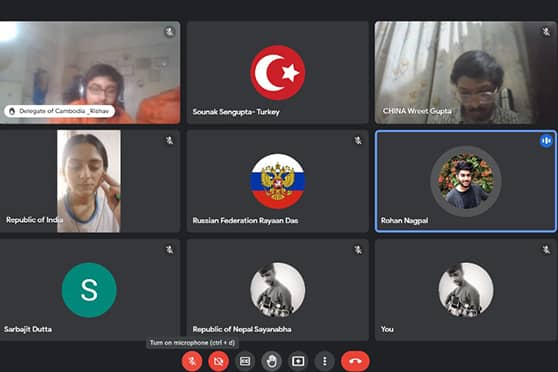 “I participated in the SCO committee representing the People’s Republic of China. To prepare for UEMMUN, I read up about China’s various geopolitical issues while keeping in mind the mandate of the SCO. The event taught me that world politics is all about different perspectives and how every country has its own justification,” said Wreet, who won the Best Delegate Award.

Functioning for the first time, the Lok Sabha committee participants represented the various members of the Indian parliament. They discussed the electoral reforms with special emphasis on the “One Nation, One Election Policy”. The discussions were driven by research. Sapnil Biswas from Scottish Church College and Sucheta Singha Roy from Surendranath Law College presided over the sessions. 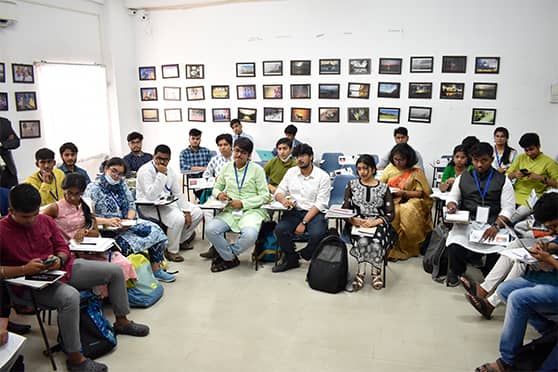