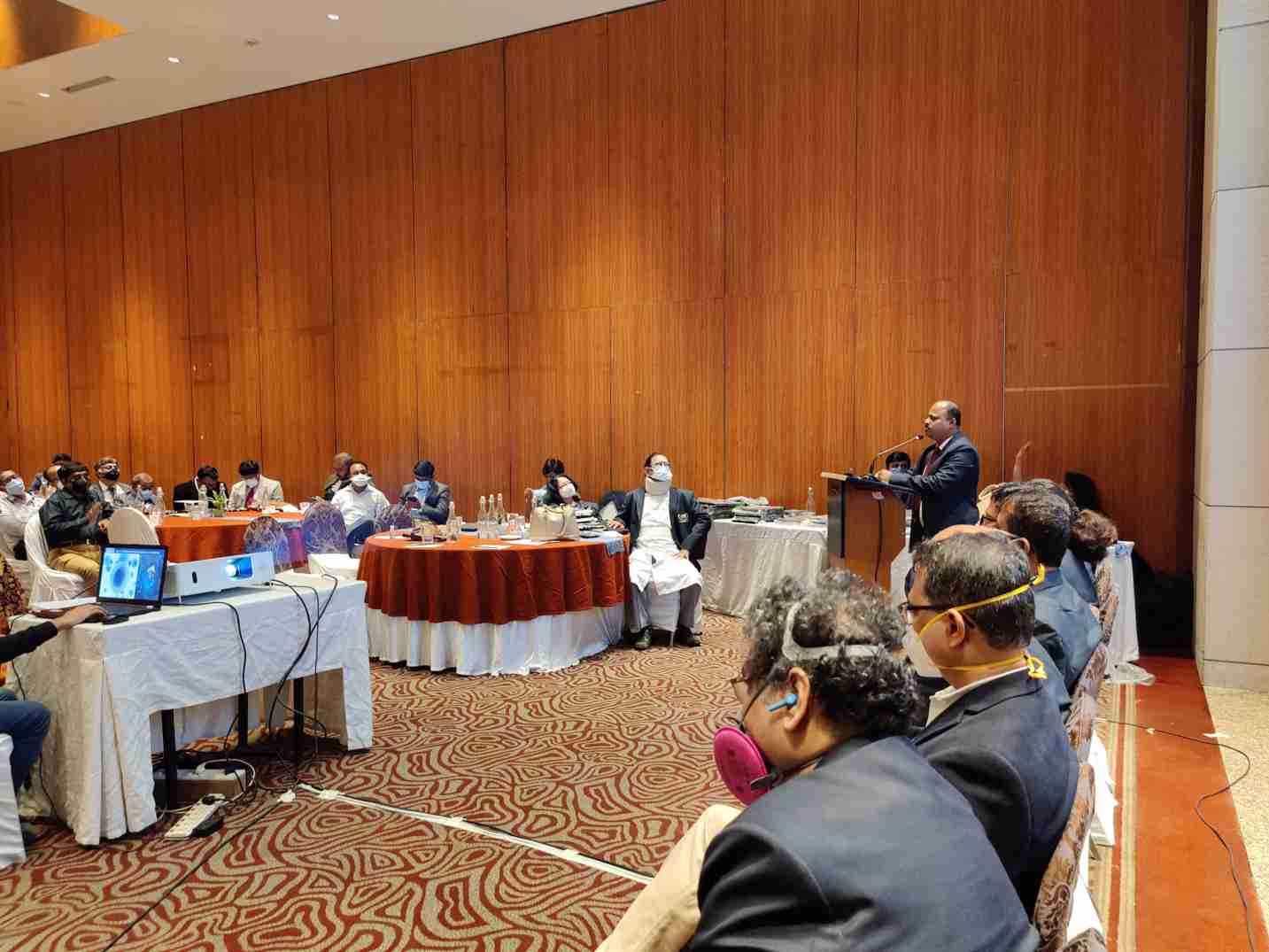 Advertisement
Summary
GBM is one of the most malignant types of central nervous system tumours. Despite advances in treatment modalities, it remains largely incurable
The work is based on the interdisciplinary approach involving Molecular Biology and the application of Artificial Intelligence

In line with the literature, there is not enough information available to a layman, about brain cancer and its symptoms, and as a matter of fact, the affected individuals don’t get diagnosed at early stages. Consequently, it becomes deadlier and fatal too for patients at later stages. Moreover, the existing techniques of diagnosis for this cancer are quite costly, and in many cases, a patient requires to undertake a series of expensive tests. But the device, innovated by the team, will alert the probability of having brain cancer i.e. Glioblastoma Multiforme (GBM).

This work is based on predicting the probability of mutation in the genome which may lead to cancer progression. This technique can be used for the early prediction of various kinds of cancers but detailed research on other types of cancer detection is yet to be carried out.

The technique is a combination of PCR-based techniques coupled with AI where the hair follicle is taken as input to the device. Data generated through the technique are fed to an exhaustive Artificial Intelligence-based computer program which will count the number of mutations (point and frameshift) and specific points of recursive mutations. That will lead to measuring the probability of chances of facing brain cancer in the future. 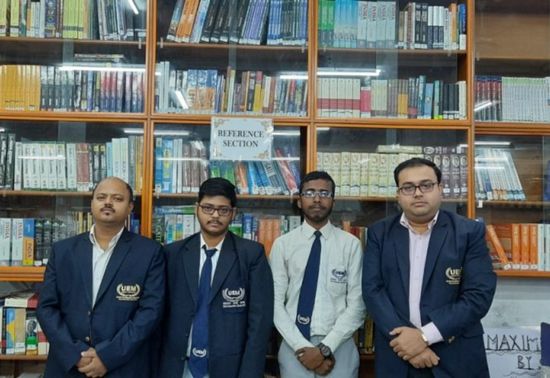 The attempt is not a cure the GBM but to make people know in prior their probability of having brain cancer so they will enable start the diagnosis and treatment in the early stages. As a result, the patient will get sufficient time for proper action and not face the last stage hazards.

A few months back, this entire concept was presented to almost 80 veteran doctors of our state in a panel discussion with the theme "Artificial Intelligence in Healthcare" at Hyatt Regency, Kolkata.

Agon 2022: 4 days of excitement and exhilaration at CNMC