Literaria’22: An event transcending the past, present and the future at SXC, Kolkata 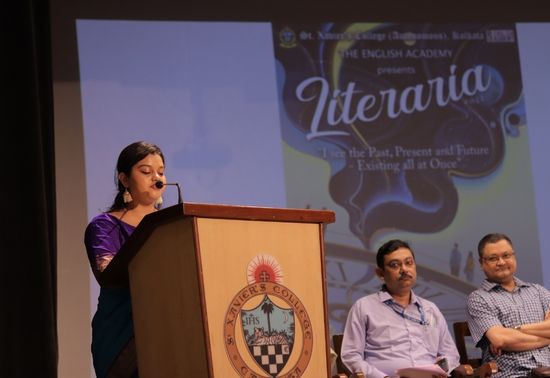 Advertisement
Summary
Literaria'22, a day that took the shape of a magnanimous literary adventure saw its events capture the very essence of the theme - ‘Transcending Traditions’
The day marked another year in the mantle of the English academy, a year forward in its twenty-year-old journey filled with some of the biggest landmark moments in Literary History

Literaria, the annual flagship event of the English Academy of St. Xavier’s College (Autonomous) with its theme of “the past, present, and future- existing all at once” was held on 29 September 2022. A day that took the shape of a magnanimous literary adventure saw its events capture the very essence of the theme - ‘Transcending Traditions’. As the world grappled with losses hitherto inexperienced, it is literature that provided solace. 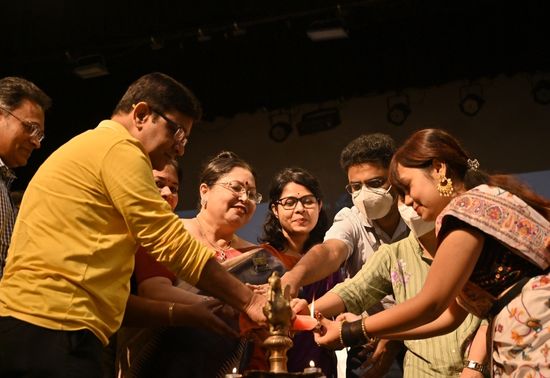 Literaria 2022 was about capturing the change and tracing its evolution to paint the future with bright hues and the spirit of transcendence was captured in the welcome address by Dr. Chandrani Biswas, the Deputy President and the driving force behind the English Academy for the past twenty-eight years, while the inaugural address was presented by the Secretary of the English Academy, Aishwarya Bhattacharya. The moving words of Rev. Dr. Dominic Savio, principal of St. Xavier’s college, and the blessings of the Rector Rev. Jeyaraj Veluswamy set off the day.

Literaria 2022 commenced with its events, on-stage and offstage. Literary characters from the rich repository of heritage were brought to life in ‘Metamorphosis’, a character representation competition, while elsewhere participants battled with their creative words in the highly anticipated creative writing competition that allowed exploration of both prose and poetry. That the department houses so much varied talent that came to the fore as written words formed into poetry performances for Poetry Slam. 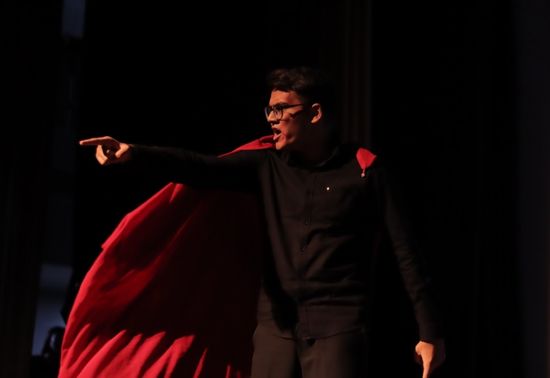 Organisers themselves did not hold back; Core Committee member, Camellia Choudhuri, stepped onstage for a special performance. Black markers saw a busy day as words were banished in an attempt to win Blackout Poetry. Although offstage, Meme- making, a relatively new addition to Literaria’s tally of events, occupied the metaphorical centre- stage as participants worked hard to ensure a few doses of serotonin. The audience’s intellectual hunger was kept satiated with one of the best Literary quizzes the college has ever seen, drawing record numbers, both in terms of participants and onlookers. 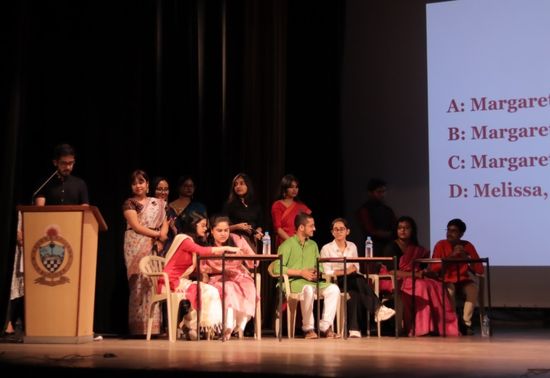 Meanwhile, the college turned into a literal hotbed of perspectives as Photography sleuths scoured the campus, cameras in hand, to capture that perfect shot that would win them the coveted prizes. Literature arose from storytelling; and Literaria paid homage by organising competitive Relay storytelling, wherein participants formed groups and made the audience gasp with plot twists and sob at the resolutions.

Literaria 2022, which completed its twentieth year, saw the return of the famed in-house production, this time an original production titled ‘I am Her’. Written and directed by the students themselves, it comprised a series of playlets while the production traced the journey of how women’s voices came to be heard, resounding across the hall and centuries. 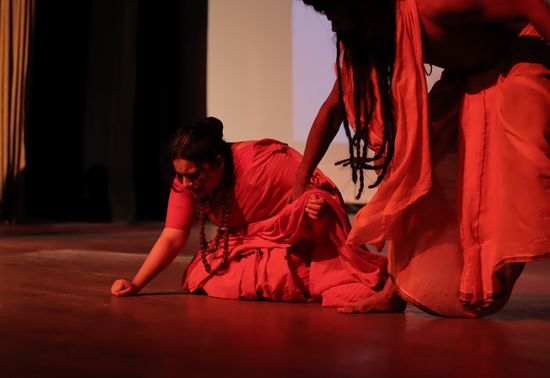 An original production by SXC Students titled ‘I am Her’ St. Xavier's College, Kolkata 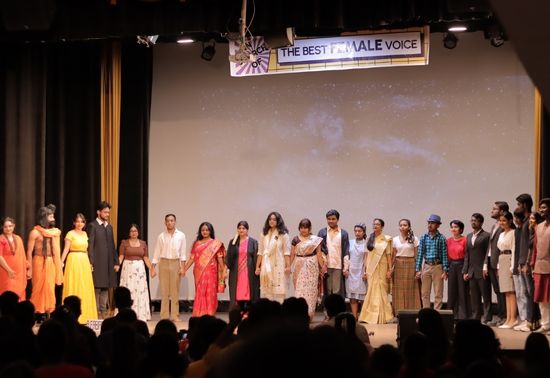 Curtain Call of ‘I am Her’ St. Xavier's College, Kolkata

The day-long fest hosted guest judges to preside over the events, several of whom were ex-student of the college itself. Returning to a fest they themselves organised was a nostalgic-filled experience, as the audience became privy to tales of the Literarias gone by. The fest drew to a close with the prize distribution ceremony, where the prizes were given away to the eager winners. 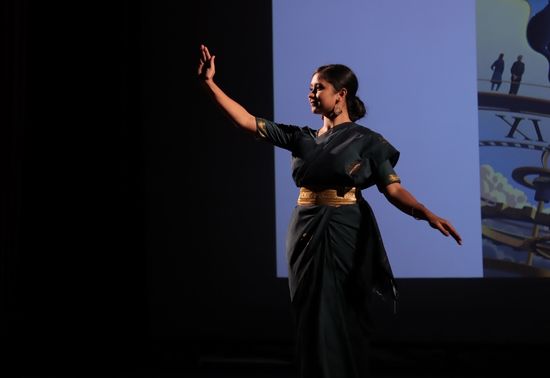 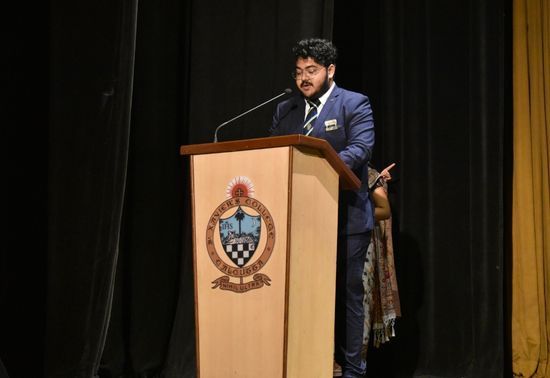 With the vote of thanks delivered by the Assistant Secretary of the English Academy, Sayendra Basu, the day came to an end. Literaria 2022 began with an idea – an idea to do something different, an idea to leave behind the old and usher in the new. A virtual meeting one month ago culminated in the day-long endeavor of transcending traditions. The day marked another year in the mantle of the English academy, a year forward in its twenty-year-old journey filled with some of the biggest landmark moments in Literary History.