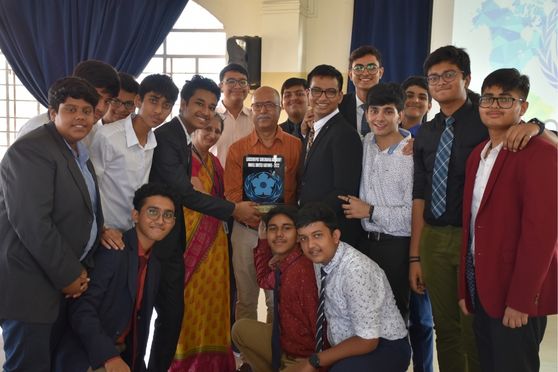 Advertisement
Summary
The debates included agendas like the South China Sea Conflict, NATO's role in the current Geopolitical scenario, and security threats in the Middle East
The LSAMUN’22 concluded on 29 September with a closing ceremony where deserving delegates received awards

Lakshmipat Singhania Academy hosted its 7th annual edition of Model United Nations bringing together a worldview of ideas and opinions from a talented group of delegates from several schools across Kolkata.

The three-day conference which started on 27th September was inaugurated by the Chief Guest, Mr Pradeep Guptoo, Secretary, Calcutta Debate Circle. "Most of the problems in the post-pandemic world require intense debating and discussions, tempered with a sense of compromise. Without this, it will be very difficult to grapple with the world as it stands stiff on us”, stated Mr Guptoo.

Elucidating further on the importance of debates, Meena Kak, director of LSA said, “MUN in schools allow students to develop confidence and leadership skills through experience. Children use this opportunity to practice research, public speaking, teamwork, negotiation, and writing skills in a safe and structured environment.” 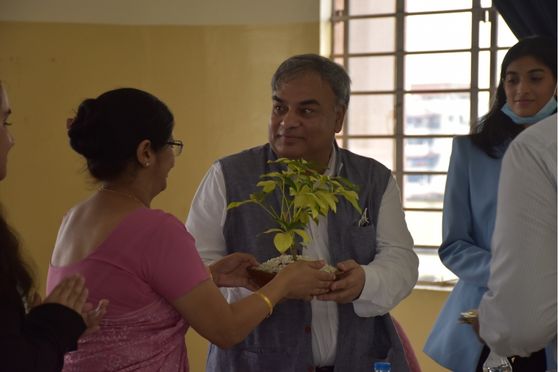 Day one of ASEAN started with a heated debate on ‘The recent updates in the South China Sea’. This was followed by a comprehensive open floor discussion and debates on day 2.

Additionally, the NATO committee debated on ‘The Reemergence of War in Europe’, where agendas were ‘Russia Ukraine Conflict; and the ‘Maritime Disputes’. The Best Delegate award was received by Shubhraneil Ganguly, Calcutta International School and the Outstanding Delegate was awarded to Aryan Ghosh of St. James’ School.

Furthermore, the UNSC committee witnessed discussions on agendas like- ‘the problem of Jerusalem’ and ‘Syria-Yemen Conflict’.

IPC committee at the LSAMUN '22 witnessed delegates representing various news agencies and their stances on the agenda– ‘Influence of Media on the Russia Ukraine Crisis.’ Delegates were also allocated specific committees such as the NATO, UNSC and the ASEAN and were expected to cover the happenings for crafting their articles. Additionally, they had to submit an Op-Ed article to complement their main article.

The LSA MUN was indeed a huge hit among the Kolkata school circuit, especially after a gap of 2 years due to the pandemic.