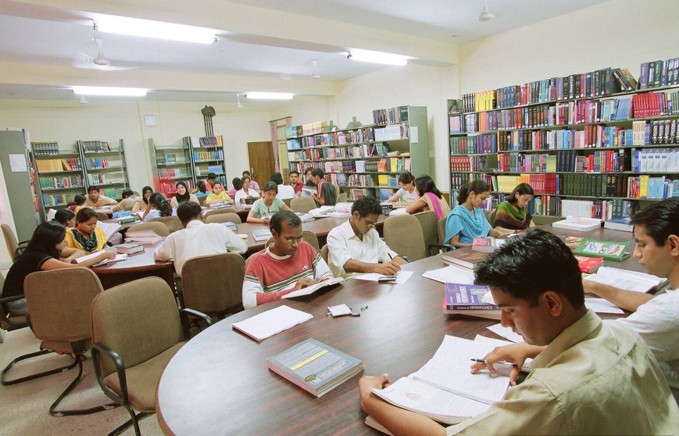 With a wide range of new prospects, political science is helping students in reaching new heights professionally. For those interested in learning and analyzing how politics, the government, and society function, studying political science is the best option. But that’s not all, studying the subject will also improve your analytical and critical thinking abilities, opening up a range of different opportunities for you.

Let’s check out the top 5 most popular career opportunities after a BA (Honours) in Political Science:

A lot of people are unaware that members of parliament and other elected representatives frequently employ aides to assist them in carrying out their legislative obligations.

Professionally referred to as legislative assistants, these new hires work closely with MPs. coordinate and communicate with other officials of the jurisdiction, and conduct research on pending legislation and policy issues. They also look into the problems of citizens falling within their employers' jurisdictions. Additionally, legislative assistants maintain records and make reports for the MPs on current issues and the planning and execution of policies.

A policy analyst's responsibility is to assess the effects of implementing a policy and utilize the results of the study to create arguments for or against its implementation. They carry out an in-depth analysis of the current circumstance, pinpoint the issues, and develop solutions. A policy analyst must have the ability to think critically, write persuasively, and carry out thorough research. Political science students are at an advantage here because they not gain a thorough understanding of public policy as part of their curriculum, but are also taught the key skills of critical thinking, analysis and reporting.

With the necessary knowledge of the nation's political and legislative systems and the required skills, graduates of political science programs should consider this career path.

Check out: Career as Political Analyst: The 3-Step Formula

One of the most common career paths for political science majors is a job in civil services, particularly the IAS (Indian Administrative Service) and IFS (Indian Foreign Services). In essence, the job includes influencing legislative decision-making, representing India on a global platform, and assisting in various initiatives taken by the administration of the country.

However, these roles are filled through the UPSC and other government competitive exams. To be recruited, one needs to cover the syllabus and prepare specifically for them. Studying political science at the undergraduate level will offer students an advantage in the exams as a lot of the study material will already have been covered in your bachelor's.

As anyone will tell you, politics dominates media coverage, print and digital, and as public awareness of politics rises, more and more people look to the news for comprehensive analysis of political issues. Graduates of political science programs, with their in-depth understanding of politics and the political landscape, are in an excellent position to analyse, criticise and write on key political issues. This makes political journalists, writers, editors, and correspondents a very good career option for them.

An optional specialisation that may further improve their prospects could be a degree or certification in journalism or mass communication. However, this is not mandatory and they may decide to start working in the sector as soon as they graduate.

A political scientist's job involves studying numerous facets of governmental systems, how cities and countries function and interact, and the effects of governmental actions, and providing their expert input to government bodies and other large organisations. However, individuals in this and similar roles are highly qualified, often holding an MA or even a PhD in the subject. So if you are academically inclined, then you may want to fill up the undergraduate degree with higher qualifications, with the aim of becoming a political scientist.

The job prospects in political science described above are only a few of the interesting opportunities available. One might choose their own path based on where their interests lay. If you are interested in the operation of political systems, a BA (Honours) in Political Science is the perfect course for you. Students of BA (Honours) Political Science have a wide range of financially viable employment possibilities that can accommodate their interests and the relevance of the subject is not limited to a small number of opportunities.