State Public Service Commission: Everything you need to know 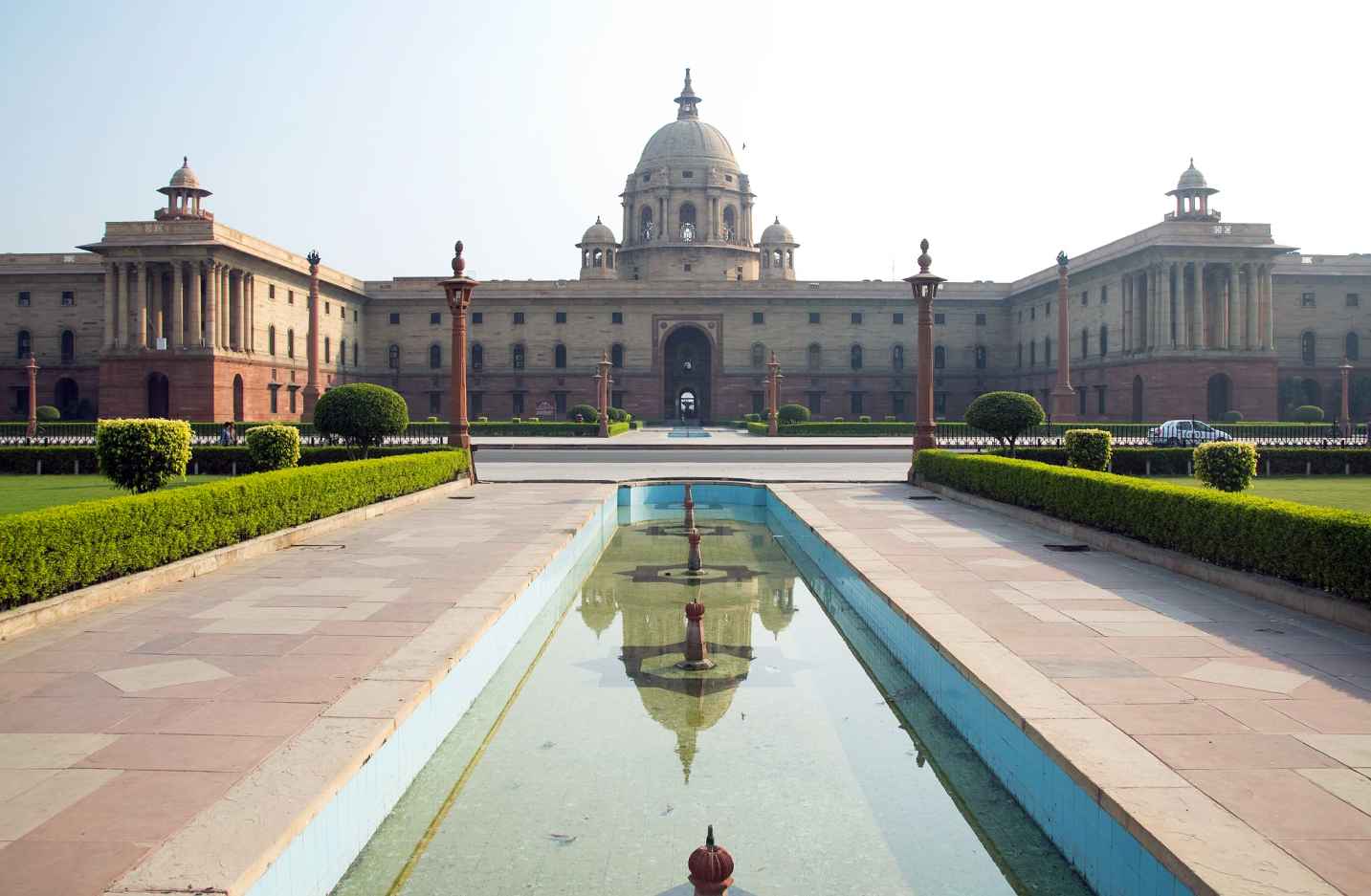 Graduates wrestle with the decision of whether to accept a stable position in the government or one in the private sector that offers other opportunities. With over 17.61 million Indians employed in the public sector, the Government is one of the largest employers in our nation.

Every year, a significant number of candidates prepare to take recruitment exams in order to get hired for government positions. The most important of these are conducted by various State Public Service Commissions (PSC). Among state-level government officials, the position of a State Civil Services Officer is highly regarded. Every state holds its own PSC examinations. Many candidates view it as a substitute for the national UPSC or Civil Service exams. Let's explore more about the PSC examinations.

What is the State Public Service Commission?

Sections 315 to 323 of the Indian Constitution give the Public Service Commission (PSC) the authority to support the governments of the various states with hiring, deploying, and disciplinary actions. As a result, the state Public Service Commissions hire the majority of Group-A officials for state governments, recruits officers for the Group-B cadre and hold exams for positions in the military, engineering, medicine, and civil services.

Government recruitment exams are conducted in two parts - Central and State. The central body that recruits to positions in the Union Government, including the UTs, is UPSC. The State Public Service Commissions, on the other hand, are responsible for conducting the exams for each state separately. State Public Service Commissions are responsible for staffing a number of positions, including:

Candidates under the age of 21 are usually not accepted by the states. Most states' upper age limits fall between 28 and 35. Despite the fact that you won't need to be a resident of the state in which you're applying, if you seek to be selected, you'll need to be well-versed in its language, traditions, history, and knowledge of geography. However, preference is usually given to residents of the state for which they are giving the exam.

Many states follow the same syllabus and pattern used for the UPSC Civil Services Exam. Likewise, there are three stages to the State Public Services Commission Exams: the preliminary exam, the main exam, and the personal interview. This is not necessarily applicable for all states, though, as some smaller ones don't conduct the preliminary exam. The structure is as follows:

As a candidate, you may be wondering whether there is a distinction between the UPSC exam and state PSC exams. Articles 315 to 323 of the Indian Constitution apply to both the UPSC and State PSC. However, they differ in terms of content and nature. The 3 major distinctions between PSC & UPSC are as follows:

Here is a list of all the Public Service Commissions is existence in the country:

Most Indians still opt for government jobs because of the higher possibilities and job stability they offer. A government job may not be simple to obtain, but once you do, the effort you put in will be well worth it. Commitment and enthusiasm are key elements that keep aspirants on the correct path. So, if the State PSC is what you were destined to do, start working hard to achieve your objective and you will be one step closer to realising your dreams.